Seven associations against the bikini: “It’s sexist, it must be eliminated” 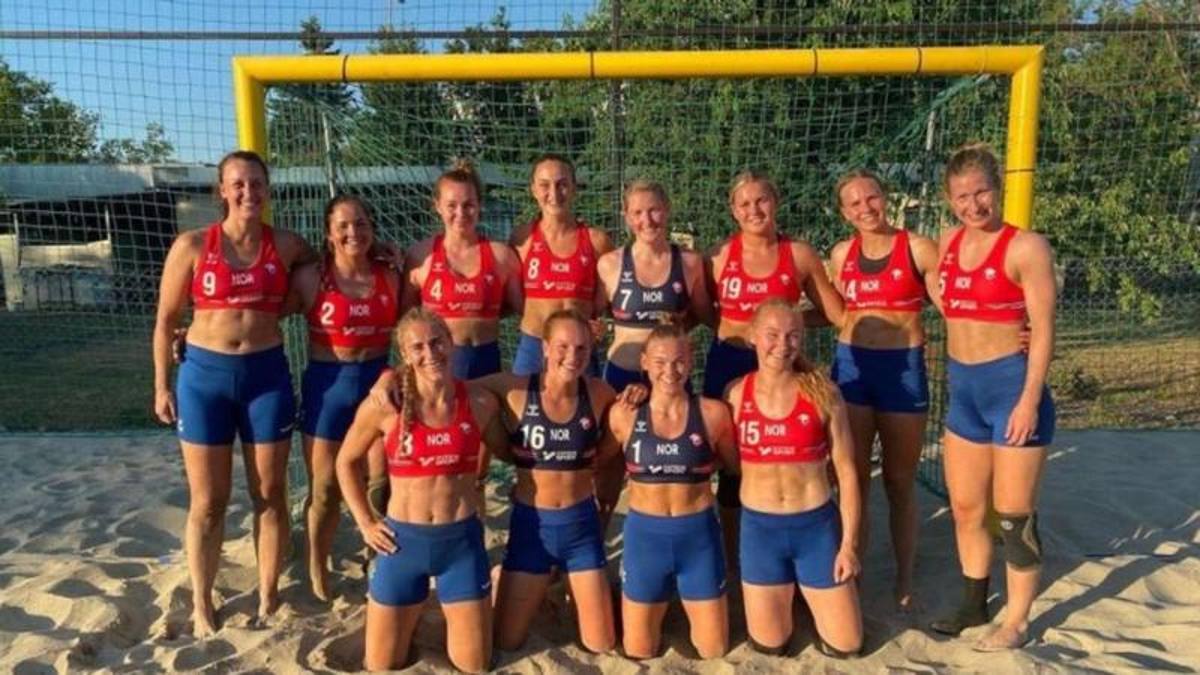 A letter to the EHF and IHF presidencies calls for a review of the policy on women’s clothing: “A humiliating climate developed”

The controversy that broke out following the adoption, by the Norwegian beach handball national team, of shorts instead of bikinis has not subsided. By applying the regulation in a very strict way, the Disciplinary Commission of beach handball, an emanation of the EHF (European Handball Federation), a month ago fined the Norwegian women’s national team of 1500 euros, which took to the beach in the final for the bronze at the European Championship, played in Varna in Bulgaria, for wearing clothing that does not comply with the guidelines. On that occasion, Norway wore thigh-length elastic shorts to protest the bikini.

So yesterday the Guardian reported the news of a letter signed by 7 organizations including Assist, Foundation Alice Milliat and Discover Football, addressed to the presidents of the EHF and IHF (International Handball Federation), to push them to desist from the policy of exasperating the codes of clothing for women to make them more and more skimpy. The letter states that these federations “have developed a humiliating climate with coldly sexist personalized clothing that must be eliminated”. Luisa Rizzitelli, president of Assist, the association that deals with protecting women’s rights in sport is more incisive: “IHF clothing policies should not involve the manipulation of a woman’s body.” The IHF and EHF did not reply to the letter but the IHF had previously commented with regard to the fine imposed on Norway that “clothing options are currently being investigated by the IHF Beach Handball Working Group and that any changes to clothing must be initially authorized by the IHF Council and subsequently brought to the attention of Congress and all IHF Federations ”.