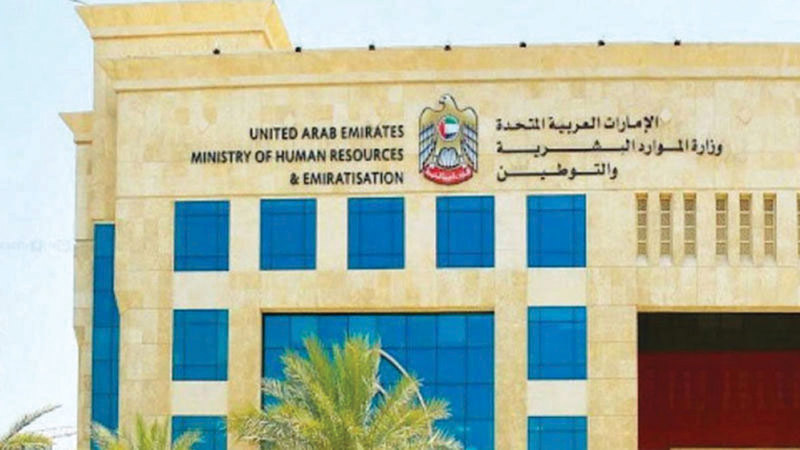 The Ministry of Human Resources and Emiratisation announced the settlement of 22 collective labor disputes involving 18,670 workers, the total of their dues amounted to 300 million and 600 thousand dirhams, during the period from June 2020 to June 2021.

This came in implementation of separate decisions issued in this regard by the Supreme Arbitration Committee for Collective Labor Disputes headed by the Minister of Human Resources and Emiratisation Nasser bin Thani Al Hamli, and the membership of representatives from the Ministry of Justice and employers.

The formation of the Supreme Arbitration Committee for collective labor disputes comes in implementation of the law regulating labor relations and its amendments and a decision issued by the Council of the Ministry, in order to expedite the settlement of this type of disputes.

The ministry explained that the committee’s decisions came as a culmination of the efforts made by the competent reconciliation committees and their attempts to find friendly solutions between the workers and the employers concerned.

She emphasized the observance of impartiality and transparency when considering disputes and in the decisions by which these disputes are decided, based on the keenness to guarantee the rights of the disputants.

On the other hand, the Ministry of Human Resources and Emiratisation stressed the need for private sector establishments to pay the wages of their workers through the “wage protection system”, in accordance with the wages agreed upon in the work contracts concluded between the two parties and on the specified dates.

She explained that adherence to the legal obligations of workers in establishments, especially those related to wages, would enhance the stability of the work relationship and increase the worker’s productivity, which reflects positively on the interests of employers. 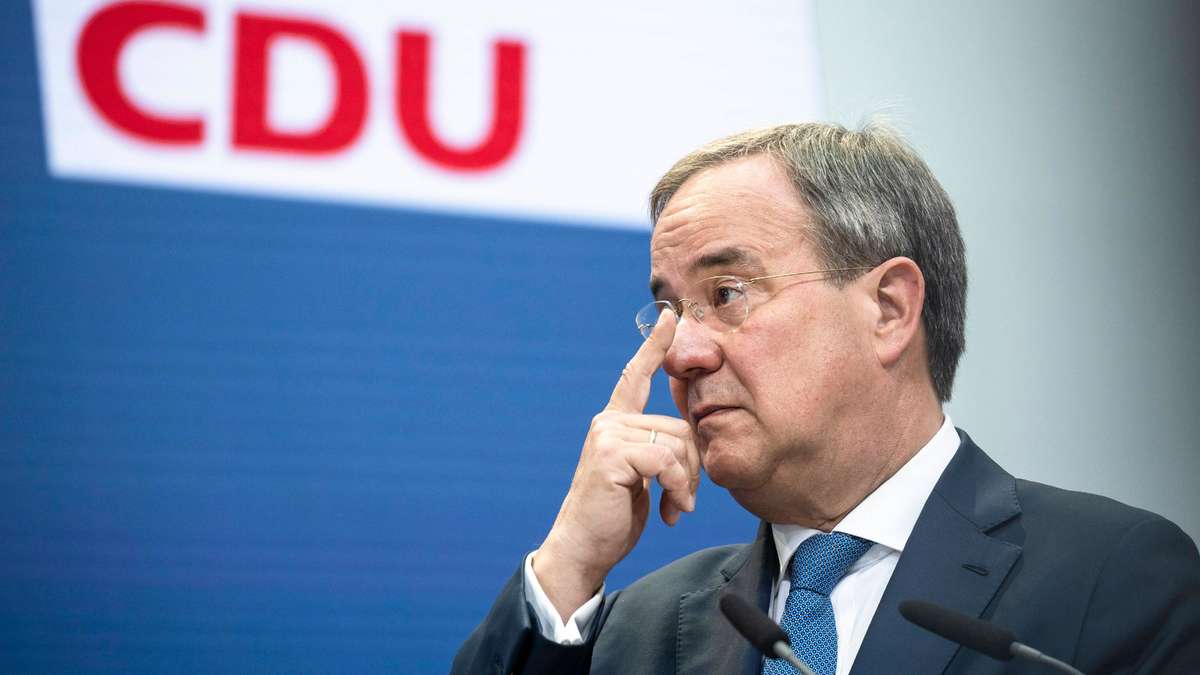