Setterosa, another tough test in the World League: there is Spain 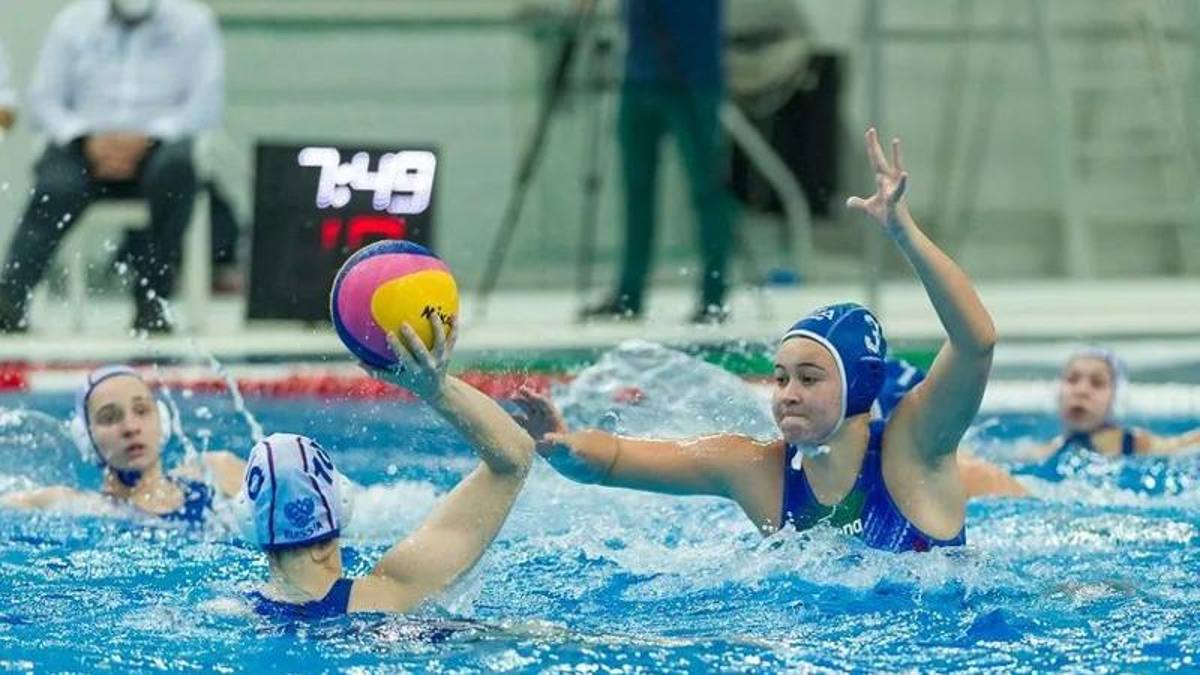 In Florence, tomorrow, challenge the European champions on the second day. Coach Silipo: “We are not at our best, but we will give everything”

From Russia to Spain: the new course of the Setterosa includes only difficult exams. After all, the formula of the World League 2022 expels the less noble teams, but Carlo Silipo is still waiting for signs of growth in the test with the European champions, Olympic and world silver. “They are now firmly in the elite and this must be a further stimulus, even if we don’t get there in perfect condition. The fragmented championship due to the postponements makes our life tough on an athletic level, but we remain confident. We will give everything ”, promises the Neapolitan coach. It is played at the Nannini swimming pool in Florence (7 pm, live on RaiSport), the historic cradle of water polo. Yesterday, the staff was received in the municipality.

One-way matches, the leaders arrive directly in the semifinals, second and third meet in the quarterfinals of the European Final Six, scheduled from 22 to 24 April in Tenerife, Canary: the first three who will participate in the Final Eight will come out (confirmations are awaited on the dates of 12-17 July, in the light of the extraordinary World Cup in Budapest). Compared to Ruza’s debut, when the aggressiveness and dynamism requested by the coach on the eve have been appreciated only at times (inevitable, after the long international inactivity), it will be a more equipped Setterosa, even if the Covid cases are not lacking: between the summoned meet again the people of Catania forced to skip the Russian trip due to infections and quarantines, that is Palmieri, Marletta, Emmolo, and Viacava. Italy and Spain trained in collegiate at the end of December, in the Catalan federal center of Sant Cugat. A group of 16 blue left for Tuscany after the meeting in Ostia. Later the Paduan Teani and Queirolo joined, returning from the Euroleague match with Dynamo Uralochka (first leg of the quarterfinals): the Posterivo team fought with pride but paid for the rust of recent months, the Russians have imposed themselves 11- 8 and Saturday they will defend the precious advantage in Zlatoust.

Trailer and date for Steam Next Festival demo of The Last Oricru; a look at his world at war (XSeries, PC, PS5)