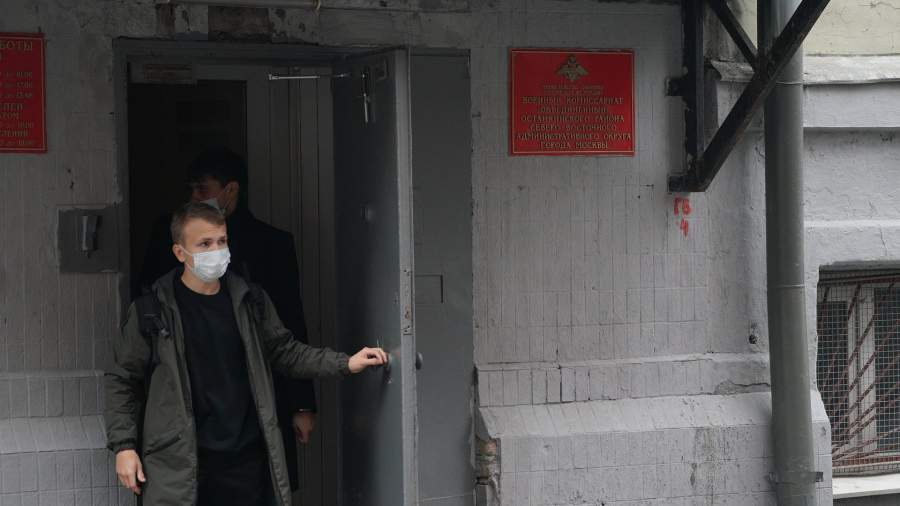 The entry into Russia of the territories of Donbass, Kherson and Zaporozhye regions after the results of the referenda could be “a matter of a few days”. This was reported to Izvestia by two sources in the State Duma. Speaker of the Federation Council Valentina Matviyenko at the opening of the autumn session on September 21 noted that the upper chamber intends to carry out the work as soon as possible. Readiness for operational integration was confirmed to Izvestia by senators and deputies – both chambers of the Russian parliament received notifications from Vladimir Putin about the beginning of partial mobilization in Russia. Federation Council Vice Speaker Konstantin Kosachev explained to Izvestia that after the referendum, the Russian Federation will defend its territories by all available means, however, the use of nuclear weapons remains a last resort.

“In a short time”

— By and large, today we are talking about our independence and freedom.. The President assured us that they will be unconditionally provided with all the means we have,” said Valentina Matviyenko.

A similar notification was received in the State Duma, its speaker Vyacheslav Volodin confirmed at a meeting of the lower house on September 21. Deputies are determined to support the head of state. Many called for taking all the necessary measures that would increase the effectiveness of the Russian army during the NWO.

Despite the fact that parliamentarians will not be affected by partial mobilization, Vyacheslav Volodin noted: since the beginning of the special operation, a number of deputies have been in the Donbass — Adam Delimkhanov, Dmitry Sablin, Viktor Vodolatsky and Akhmet Dogaev. In addition, the issue of participation of parliamentarians as observers in referendums in the DPR, LPR, Kherson and Zaporozhye regions, which are to be held from September 23 to 27, is already being discussed.

— We don’t have any reservations, – Viacheslav Volodin emphasized. – Today, when it comes to partial mobilization, – there is a personal desire, if you have the necessary military skills and knowledge – we will support such actions among us.

Valentine Matviyenko set a task for the senators: if the results of the referendums are positive, to carry out work on integration as soon as possible. In this case, the protection of the inhabitants of Donbass and the liberated territories will move “from the category of our rights to the category of our duties,” said Federation Council Vice-Speaker Konstantin Kosachev in an interview with Izvestia. Vladimir Putin’s statement, he said, is intended to dot the “i”.

— Today’s address of the President of Russia is aimed at ensuring that there are no reticences left.. We may once again be ignored and not heard. But no one has the right to say that they were not warned. The President of the Russian Federation clearly said today – this is not a bluffwe do not distribute threats to the right and left to scare someone,” the vice speaker noted.

Konstantin Kosachev also responded to the most exciting to date the question of the risks of using nuclear weapons. According to him, such an outcome of events is an extreme measure.. The use of nuclear weapons today is possible only for the purposes of defense, not attack, recalled the vice-speaker of the Federation Council. “We are ready to ensure our security and our sovereignty. Our opponents must understand that jokes with Russia do not work. They are extremely dangerous,” the parliamentarian said.

The senators, in turn, are ready to act as quickly as possible after the results of the referendum are summed up, Sergei Perminov, deputy chairman of the Federation Council committee on regulations and organization of parliamentary activities, told Izvestia. However, the accession procedure provided for by the constitutional law is not simple, warned a source in the State Duma. The entry of territories into Russia will take place according to the already familiar principle – by analogy with the reunification of Crimea in 2014he explained.

So, according to the results of the referendum:
1) the leadership of the regions will turn to the President of Russia with a request to include the republic in the Russian Federation,
2) then follows the signing of an international treaty,
3) its ratification in parliaments,
4) adoption of the Federal constitutional law.

At the same time, another interlocutor of Izvestia in the lower house of parliament added that despite the complexity of the procedure, they will not stretch it, and most likely it is “a matter of several days“.

A lively discussion in the Federation Council also touched on the most anticipated item on the agenda – a package of amendments on military service that introduce the concepts of “mobilization”, “martial law” and “wartime” into the Criminal Code of the Russian Federation and toughen the responsibility for non-attendance at military training camps during the period of mobilization.

Thus, Andrey Klishas, ​​the head of the Federation Council committee on constitutional legislation and state building, had to answer a number of questions from the senators. According to him, the adoption of these amendments does not at all mean the introduction of martial law in Russia. It is noteworthy that the amendments to the Criminal Code of the Russian Federation were voted almost unanimously, only Senator Lyudmila Narusova, who had previously indicated her disagreement with a number of points, spoke out against.

In addition, on the opening day of the session, Maxim Reshetnikov, head of the Ministry of Economics, addressed the senators. On that day, the Federation Council also approved a simplified granting of citizenship to foreigners for service in the Armed Forces of the Russian Federation and a law on unified general educational programs in schools.

The lower house of parliament also did not remain aloof from the new instructions. The speaker of the State Duma called for the immediate development of a bill on equating volunteers with combatants and preparing an appeal by the State Duma to the national parliaments of European countries, as well as the European Parliament, in order to explain what is happening and the possible consequences.

At a meeting of the State Duma on this day all leaders of parliamentary factions unanimously supported partial mobilization.

Communist Party leader Gennady Zyuganov said he had been waiting for this decision for a long timewhich is fateful. According to him, for the first time it was said that the goal of the NATO countries remains the destruction and dismemberment of Russia.

Leader of the LDPR Leonid Slutsky, in turn, added that “the fascist regime in Kyiv is a puppet of the collective West”who attacked Russia because of the growth of its influence in the world. However, according to him, many European politicians have already announced their readiness to go as observers to the planned referendums. In his opinion, the liberated territories have no other way but to be together with Russia.

Leader of A Just Russia – For Truth Sergei Mironov agreed that the State Duma must make a special appeal of deputies to the parliamentarians of the world and especially the countries of the NATO bloc. In his opinion, the partial mobilization of the population is the beginning of a serious defense of the national interests of the Russian Federation and the support of all residents of Novorossia.

Life in the country will return to normal only after the victory of Russia, the head of the New People faction, Alexei Nechaev, is sure.. According to him, there are two ways to normalize the situation: negotiations or military action. In a situation where the first did not bring results, only the second remained – a victory.

A few hours after these speeches, at the same meeting, the deputies adopted an appeal to the UN General Assembly and the European Parliament about the threat to peace and stability in Europe posed by Ukraine. 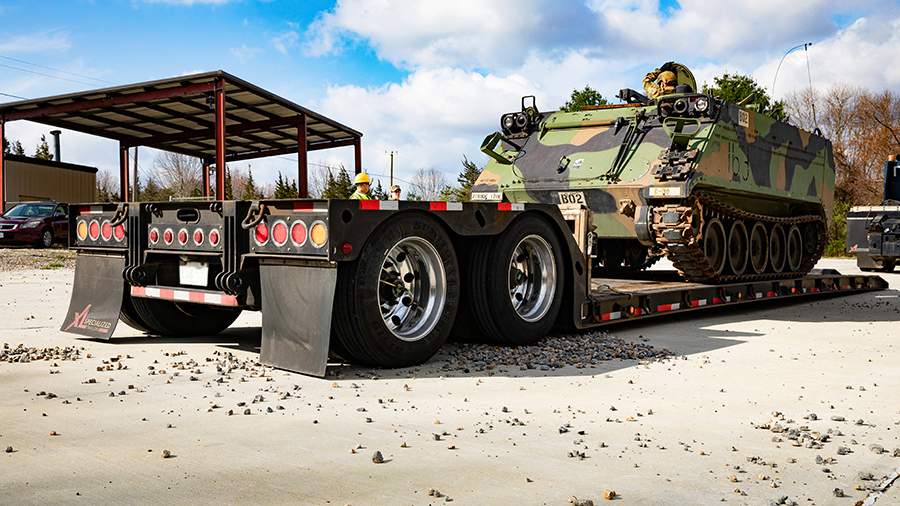 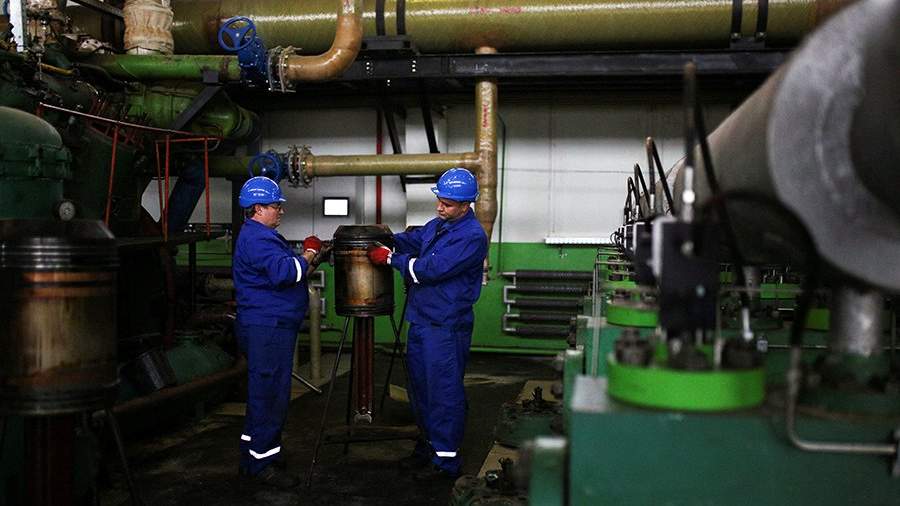 Elizabeth II: Some 20 assistants to the queen could be fired after her death