Serie B, Covisoc excludes Chievo: “We will appeal” 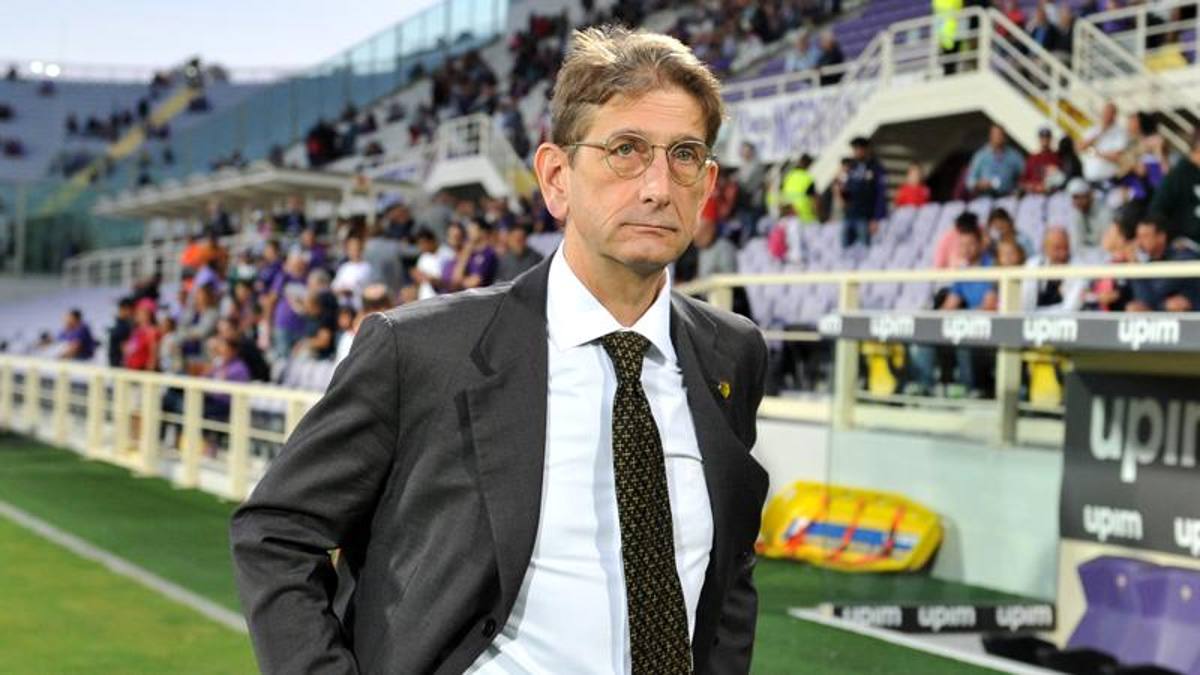 There would be reservations on some installments. The club believes it “has operated in line with applicable and federal regulations”

Chievo have not been enrolled in the next Serie B championship and the club has announced an appeal. All between 11pm and 11.30pm on Thursday. Covisoc communicated the decision to the Venetian club which in a few minutes made it known, through a tweet, that it will recur “believing that it has operated in line with current and federal regulations for registration in the Serie B 2021/22 championship. “.

Covisoc has deemed Chievo’s registration application not complete, which therefore would not be admitted to the next B championship at the moment. There is time for the appeal until Tuesday 13 July, but from the club’s tweet the idea is that will be presented well sooner. The issue would concern a series of tax installments on which reservations were expressed by the supervisory body.