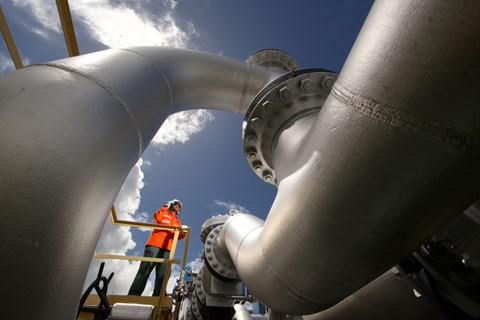 The thermoelectric Port of Sergipe 1, which will be powered by imported gas and which was inaugurated 1 year ago by President Jair Bolsonaro, promises to start producing electricity for the ONS (National Electric System Operator) on July 3, 2021.

According to Celse (Cenrais Hidrelétricas de Sergipe SA), the local energy company responsible for managing the plant, the UTE entered into commercial operation in March 2020 and since then has always been available for power generation.

The construction of the plant took place through a loan of US$ 200 million from the IFC (English acronym for International Finance Corporation), of the World Bank Group.

It is considered the largest power plant in Latin America in its segment, with a capacity of 1551 MW. According to the power plant, the project is capable of meeting 15% of the energy demand in the Northeast.

The plant has a 33 km-long transmission line responsible for taking energy to the Jardim substation, in Nossa Senhora do Socorro (PE), where it connects to the SIN (National Interconnected System). 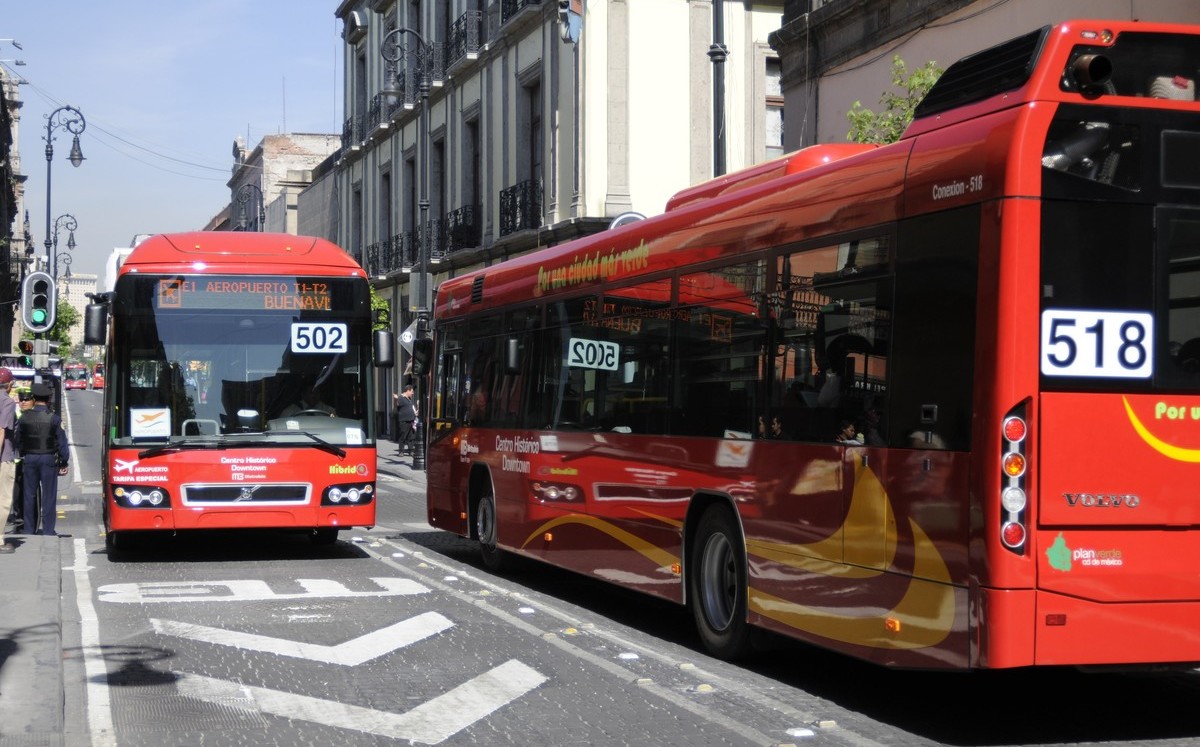 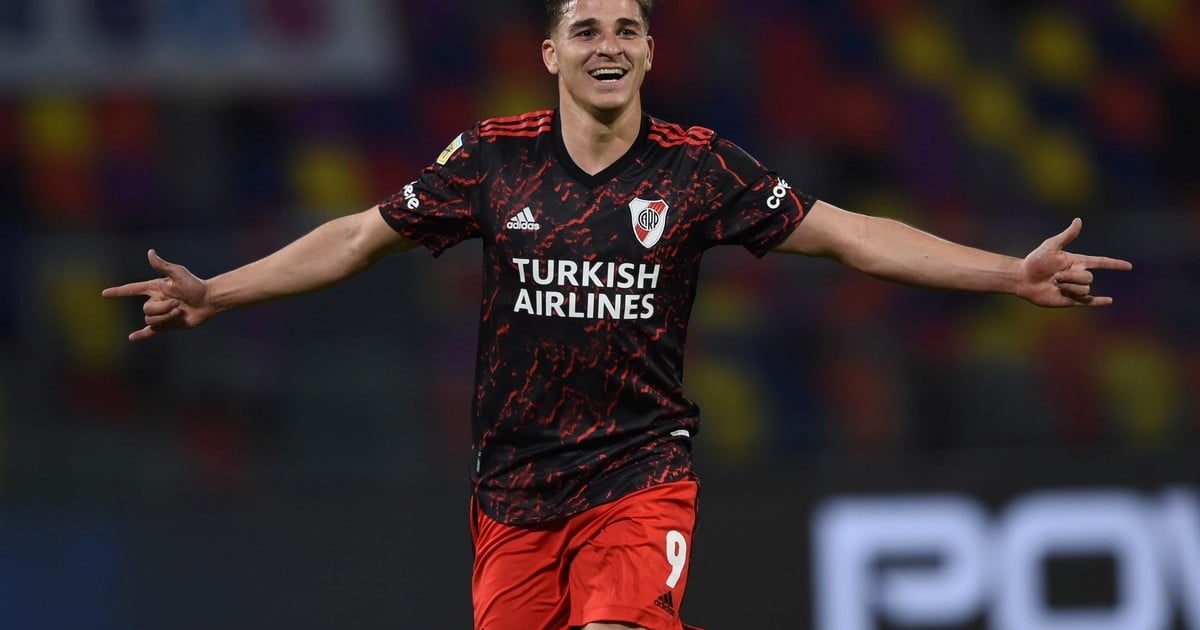 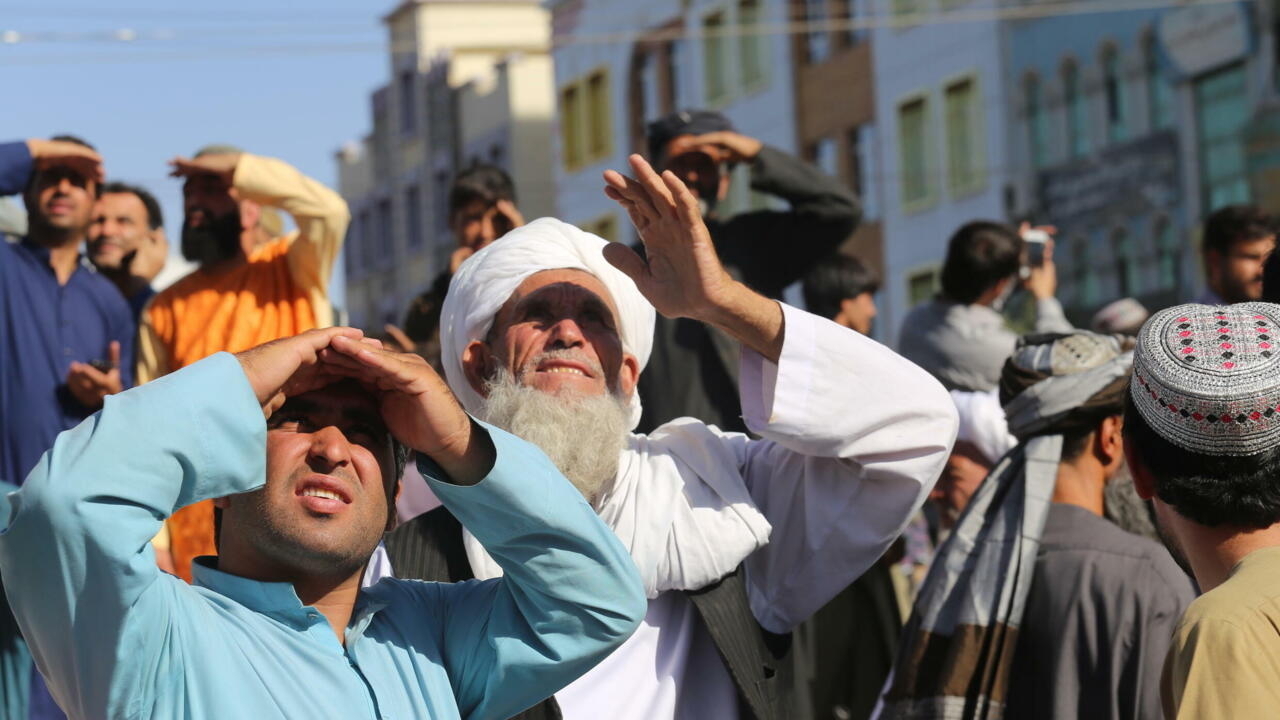