Putting his hands on a wooden desk, having a safe place to write as the only certainty in the midst of his second exile. Around 80 years old, the Nicaraguan novelist Sergio Ramírez reflects on the future, the left in Latin America and literature from his new space in Madrid, where he has taken refuge after the persecution of the Government of Daniel Ortega. “I don’t know if life is going to be enough for me to return to Nicaragua,” says the author in conversation with Jan Martínez Ahrens, director of EL PAÍS América, during a virtual talk at the Hay Festival in Cartagena.

The conversation, which takes as its starting point his latest novel Tongolele did not know how to dance, in which he addresses the citizen protests of 2018 in Nicaragua, has been a journey to the roots of his life as a writer and the intersection with his political career, as well as a sharp analysis of the present in which, although it may be paradoxical, it is not He is a complete pessimist.

“In terms of political modernity and despite corruption, drug trafficking and institutional vacuums, democracies have advanced in Latin America. We are not going to measure ourselves by the exceptions,” he said. For him, Cuba, Venezuela and Nicaragua are “countries clinging to leaders who intend to retain power forever.”

Instead, he has highlighted the case of Chile, with the election of Gabriel Boric. “At 35 years old, he has shown great political maturity by making a necessary trip to the center as a coincidence of political forces that will give stability to the Government without threatening to break the institutionality,” said the writer, who for much of his life was also dedicated to politics. In fact, he became Ortega’s vice president at the end of the 1990s, before his break with Sandinismo.

Pessimism, which he prefers to call realism, appears when he returns to speak of his native Nicaragua. With 150 political prisoners in jail and more than 140,000 exiles, the multiplication of police agents and the existence of paramilitary forces that appear at the airport to take the passports of those persecuted by the regime, Ramírez does not see a promising future. “There is a prison that is for 150 political prisoners, but there is another prison that is the entire country for many Nicaraguans,” he says in a calm voice.

The writer, who has already lived in exile from a dictatorship, that of Anastasio Somoza, does not envision an uprising like the one that occurred in 2018 due to the number of exiles. “One of the syndromes of exile is that as soon as a firecracker explodes, whoever is watching it from afar thinks that some armed revolt is coming. You have to be realistic to find a solution”, he reflects.

Ramírez knows Ortega well. The writer was the vice president in the first Sandinista government (1985-1990), after the overthrow of Somoza, with the Sandinista National Liberation Front (FSLN) and describes him as a “little intellectual” man, without sufficient training to understand a phenomenon of change in all its dimensions. “The authoritarian germ due to his Marxist-Leninist formation combined with the dictatorial tendency of Nicaragua already lived in him,” he points out about what he calls a neoliberal government in economic terms.

The novelist and columnist has received, among other awards, the 1998 Alfaguara Novel Prize, the 2000 José María Arguedas Latin American Prize for Margarita, the sea is beautiful; the José Donoso Ibero-American Prize for Letters 2011; the 2014 Carlos Fuentes International Prize and the 2017 Cervantes Prize.

Tongolele did not know how to dance It is a novel full of images and characters that allow us to locate ourselves in the present. The superstition of Rosario Murillo, Ortega’s wife and central figure of the regime, the two Nicaraguas, the rich one and the one with an “offending” poverty, are in the book that has been censored in her country. “I didn’t have enough time in the novel to talk about the five-pointed star, an esoteric circle (which Murillo usually uses) to protect himself. This reflects that, although they show strength, the couple (Ortega-Murillo) is afraid. However, they are not the object of interest of the book but the “effect of tyrannies on simple people”, he points out.

Humor, which comes from his uncles and grandfather, who taught him to laugh at himself, has been an imprint on his literature and also a way of taking distance from events. And the decision to be a “committed writer” that was imposed on the afternoon of July 23, 1959, when the dictator Somoza killed four students, is something that he does not intend to give up even in exile. “That afternoon I acquired that commitment in ethical terms, what has changed is age and that before I believed that I could change the world through political action. I left politics years ago, but as a writer I have a voice, I must use it and I raise it.”

Sergio Ramírez assumes that he will not return to Nicaragua if there is no freedom for political prisoners. “I contemplate the possibility of dying in exile. It’s not easy to say, but it’s part of reality, I have to put the weight of exile on my back”. Sitting at his new desk where he now writes stories, sometimes – as he says – he asks himself: “what is one’s country when one is far away?”. 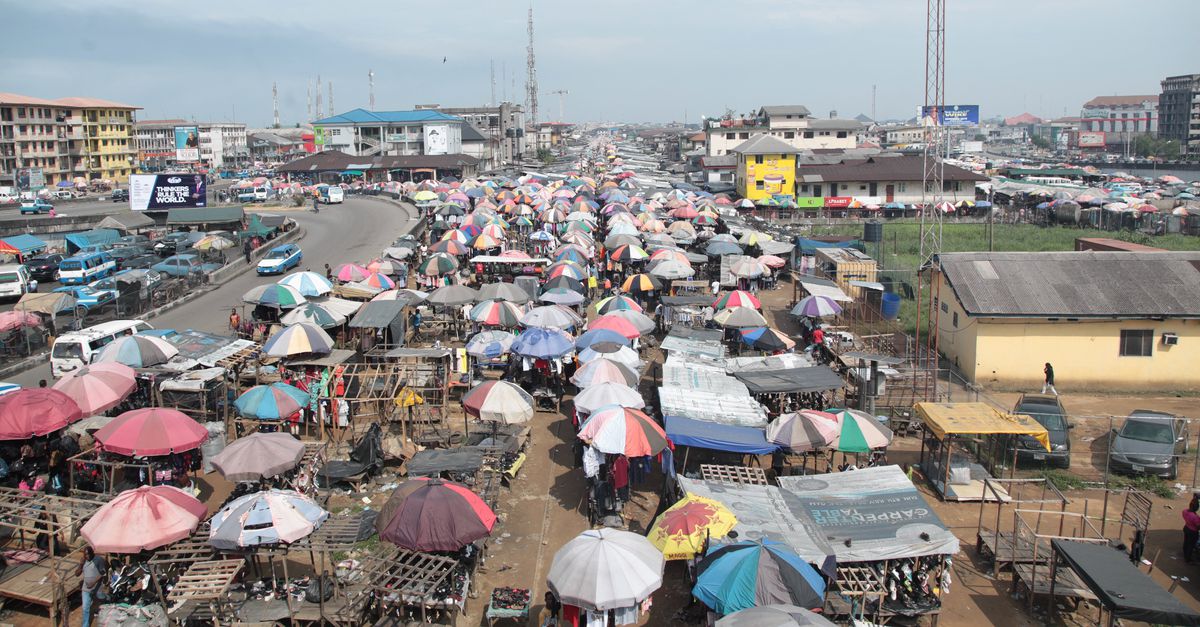 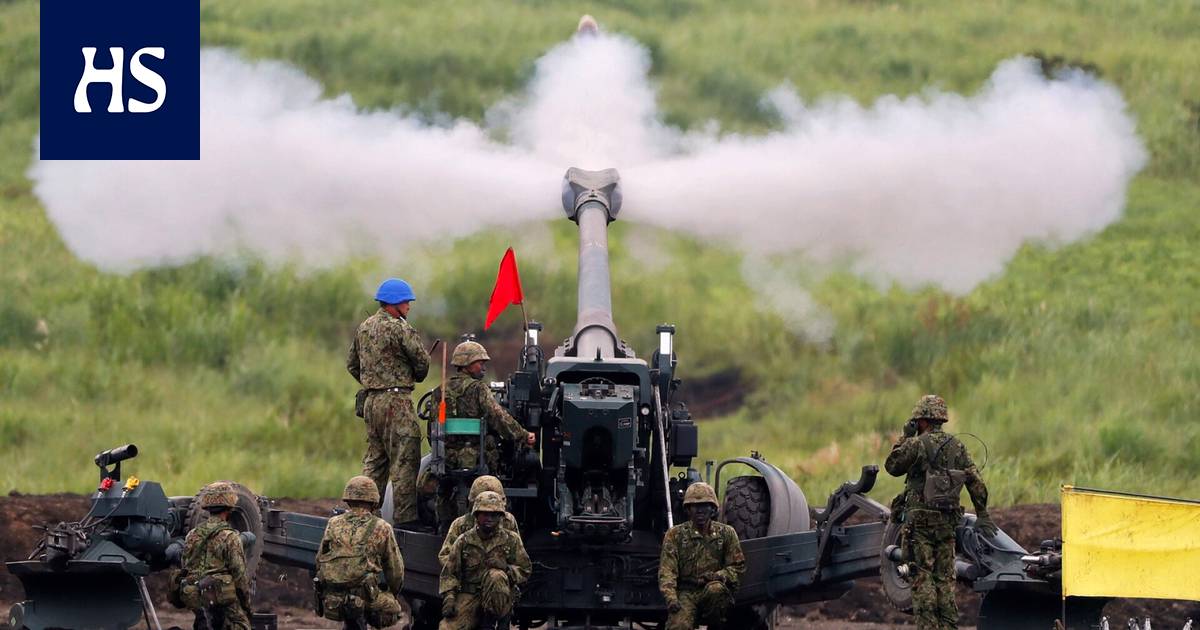 Abroad|The Russian attackThe Ministry of Defense did not confirm whether Finland had made 155 TKR 88 ammunition available to the...

Fortnite: the skin of the Green Goblin, Spider-Man's enemy, arrives