Sergio Massa and the conflict over schools: ‘The seriousness of the situation warrants putting aside speculation’ 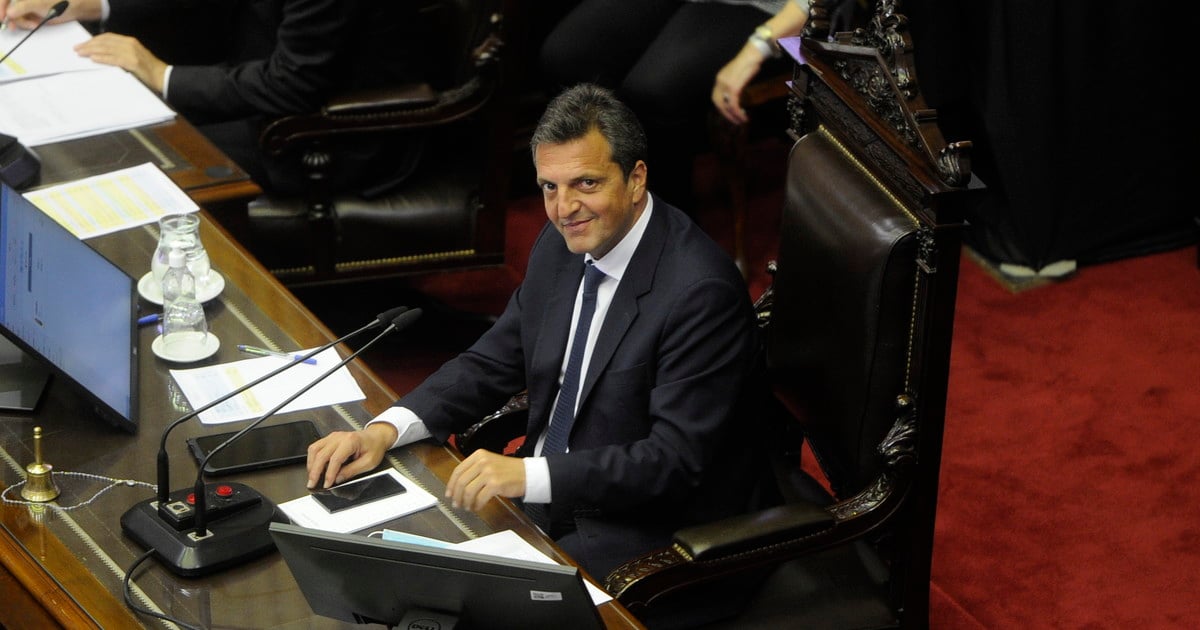 The president of the Chamber of Deputies, Sergio Massa, affirmed this Tuesday that “the seriousness of the situation deserves to put aside speculation”, referring to the crossing that took place between the Nation and the City after the Decree of Necessity and Urgency that established the Dictation of virtual classes in the Metropolitan Area of ​​Buenos Aires (AMBA) until next April 30.

“Politics has to intelligently overcome these conflicts, but understanding that we are in a pandemic and that the seriousness of the situation It is worth setting aside speculation and placing responsibility when evaluating the facts“, highlighted Massa in statements to the media accredited in Casa Rosada.