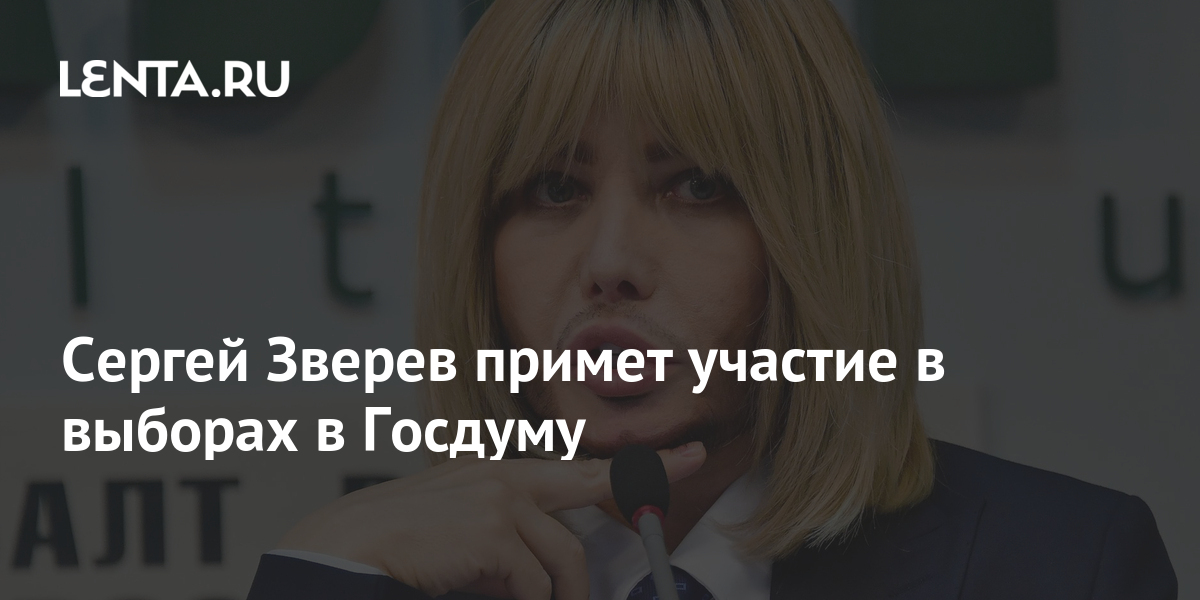 Russian stylist and showman Sergei Zverev will take part in the elections to the State Duma from the Republic of Buryatia, representing the Green Party. This was reported in the regional election commission, writes TASS…

On Thursday, July 22, Zverev submitted documents for nomination as a candidate for deputy. It clarifies that he is currently number seven. “Zverev Sergey Anatolyevich, date of birth – July 19, 1963, main place of work or service, position held, occupation – householder, place of residence – Moscow. Member of the political party “Russian Ecological Party” Greens “, – stated in the statement.

In total, the election commission of Buryatia received nine applications for participation in the elections to the State Duma.

The fact that Sergei Zverev intends to run for the State Duma from the Republic of Buryatia became known on July 7. The stylist said that he would be able to be elected to parliament, where he intends to raise issues in the field of ecology.

In November 2020, in his Instagram account, the showman spoke about his intention to start a political career. Zverev noted that many proposals are received on his social networks to become a State Duma deputy from Buryatia. At the same time, he drew attention to the fact that messages come not only from residents of the republic, but also from other Russians. 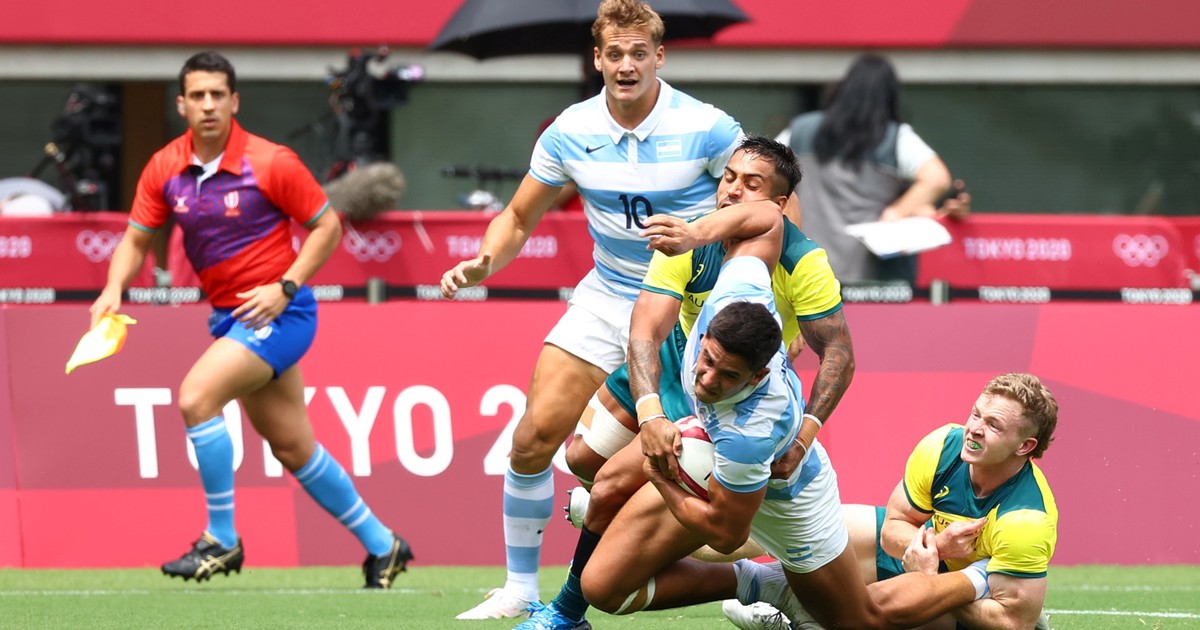 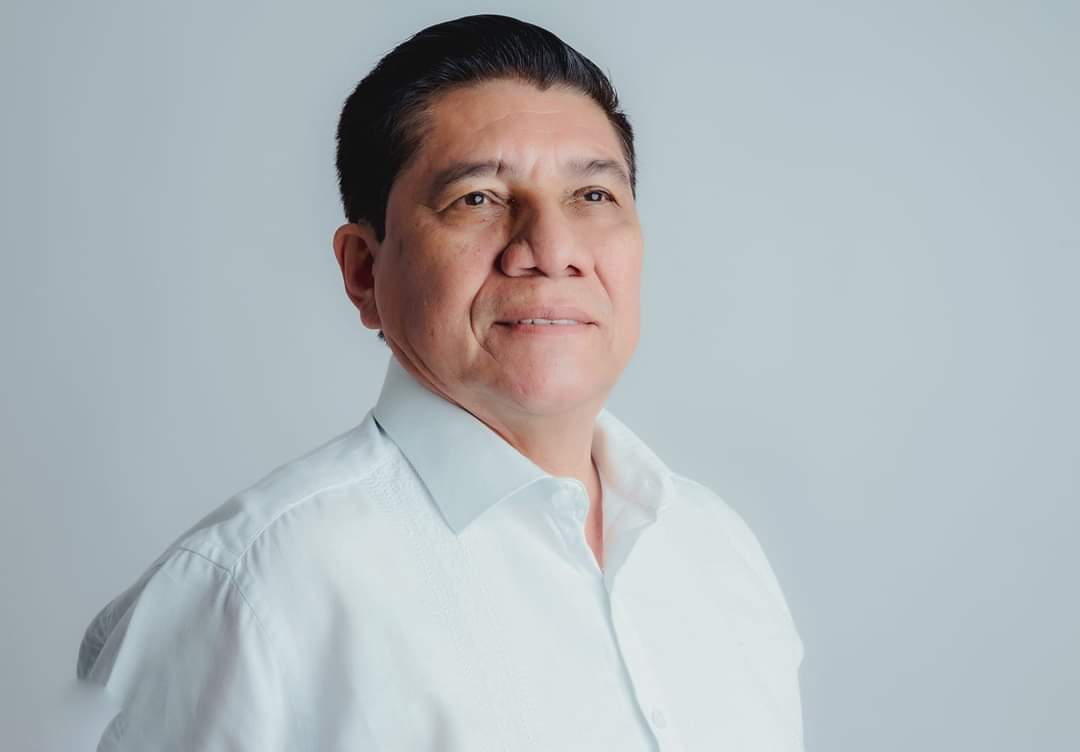 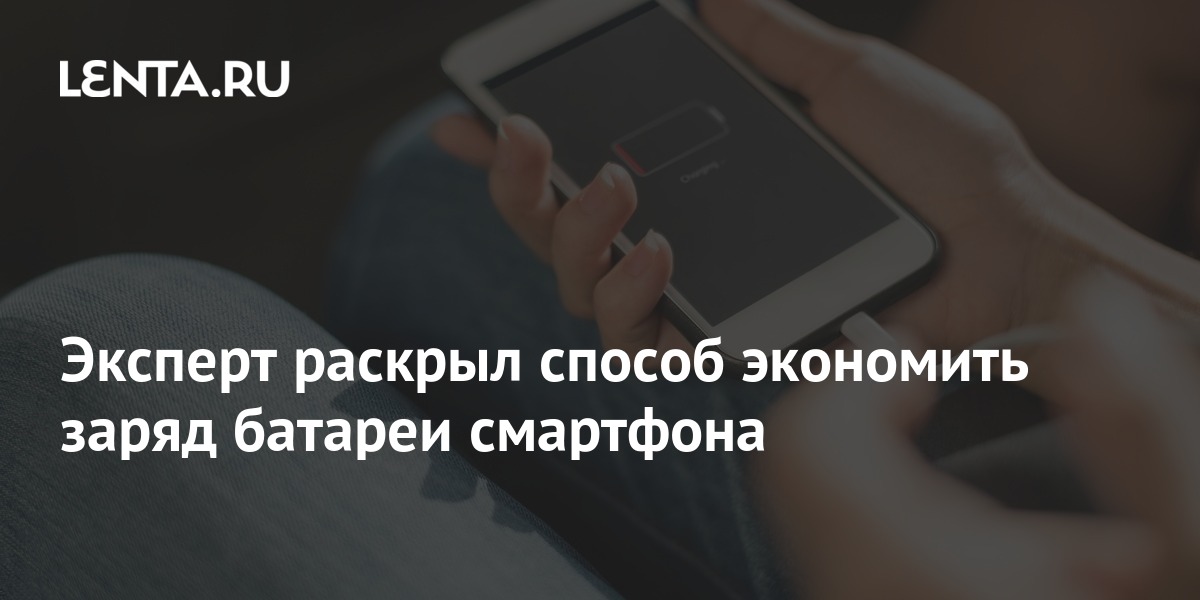