The American tennis player also intervened in the case of the disappearance of the Chinese woman. “I’m in shock, investigate what happened to her”

Concern for Peng Shuai’s fate grows as the days go by and now Serena Williams joins the chorus. “I am devastated and in shock from the news that is circulating. I hope it is safe and that it will be found as soon as possible, ”wrote the American tennis player on Twitter.

Serena also posted a photo of Peng with the hashtag #WhereIsPengShuai. He also added: “Everything that is happening to her needs to be clarified, we cannot remain silent. I send my thoughts to you and your family in this difficult moment ”.

There has been no news of the 35-year-old Chinese tennis player, who also won the doubles at Wimbledon and Paris. The disappearance occurred after she had denounced former vice-president Zhang Gaoli for violence against him. The accusation had arrived on Weibo, the most used social network in China. On Wednesday an e-mail written by Peng Shuai to Steve Simon, the president of the WTA, was leaked, in which the tennis player branded her previous accusations as “false” and claimed that “she was home to rest” and that everything was in fact normal. Right from the start the veracity of the message was questioned and Simon himself declared that he was struggling to believe what was written in the email. All the tennis players lined up around the Peng, starting with Naomi Osaka. Now the intervention of Serena Williams, in the hope that soon we will have good news on this mysterious story. 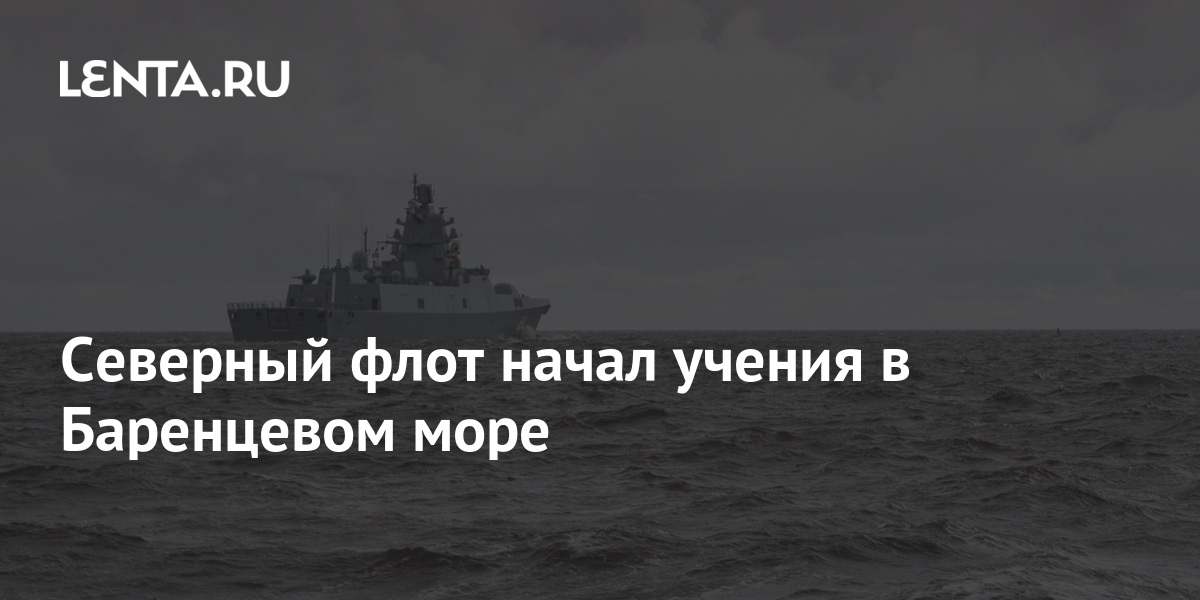