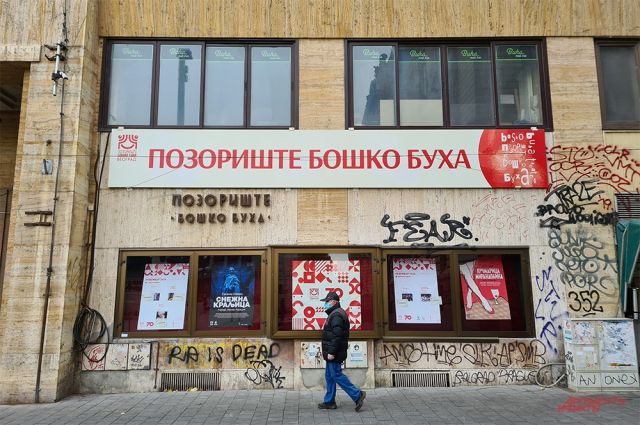 Residents of Serbia, victims of the 1999 bombings with the use of depleted uranium, will file lawsuits against NATO.

As reported RIA News, lawyer Srdjan Aleksic has been collecting evidence for several years in order to bring charges against NATO from individuals for the first time. We are talking about those killed or sick as a result of the bombing of the military and police.

According to the lawyer, today, January 20, claims will be filed with the higher courts of Belgrade, Novi Sad, Vrana and two other cities.

Aleksic believes that the decision of the Belgrade District Court of 2001, by which the NATO leaders were found guilty of war crimes against the population of Serbia, will help in a positive verdict when considering claims from individuals.

Following the decision of the high court in Belgrade, the lawyer will send an official notification to NATO headquarters. The North Atlantic Alliance will have to respond to the claim within 30 days.

Let us recall that the armed confrontation between the Albanian separatists from the Kosovo Liberation Army, the army and the police of Serbia in 1999 led to the bombing of Yugoslavia by NATO forces, bypassing the position of the UN Security Council. According to the Serbian authorities, during this time about 2,500 people died, including 89 children. Another 12.5 thousand were injured.

March 24, 2019 marks 20 years since the start of the NATO military operation against the Federal Republic of Yugoslavia, which lasted 78 days. On the day of the anniversary, NATO representatives announced that they considered the bombing of Yugoslavia in March 1999 to be legitimate and necessary. The necessity of conducting Operation Allied Force was explained by the danger of a humanitarian catastrophe in Kosovo.

The cost of bitcoin exceeded $ 52 thousand. 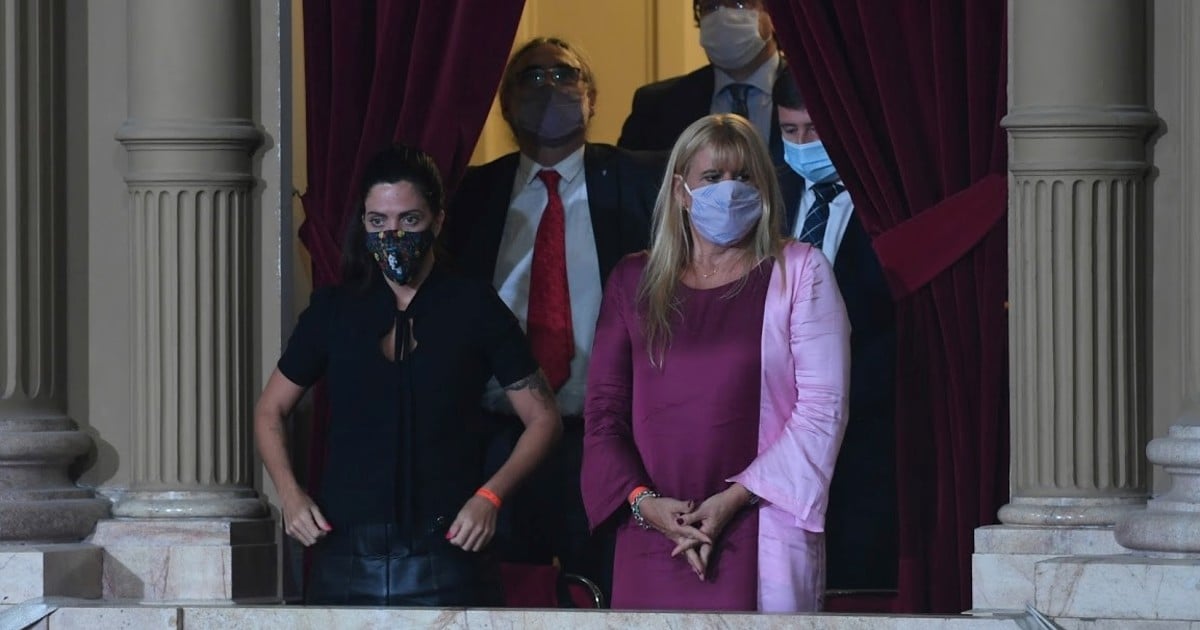 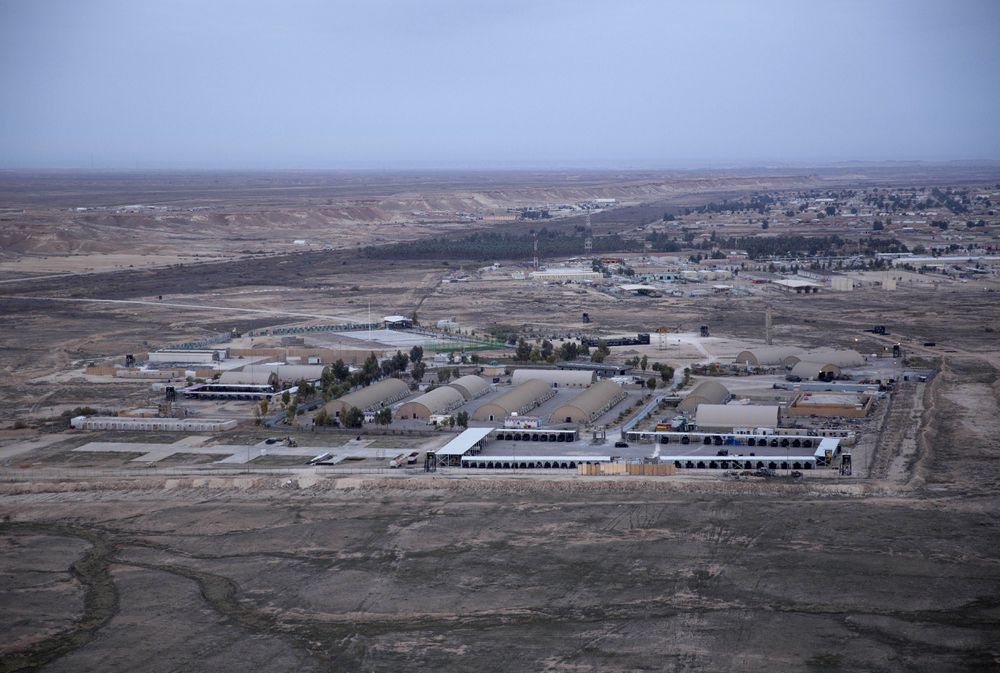 It’s a world. Distance from beyond the grave

A deceased donor saves a young citizen from heart failure