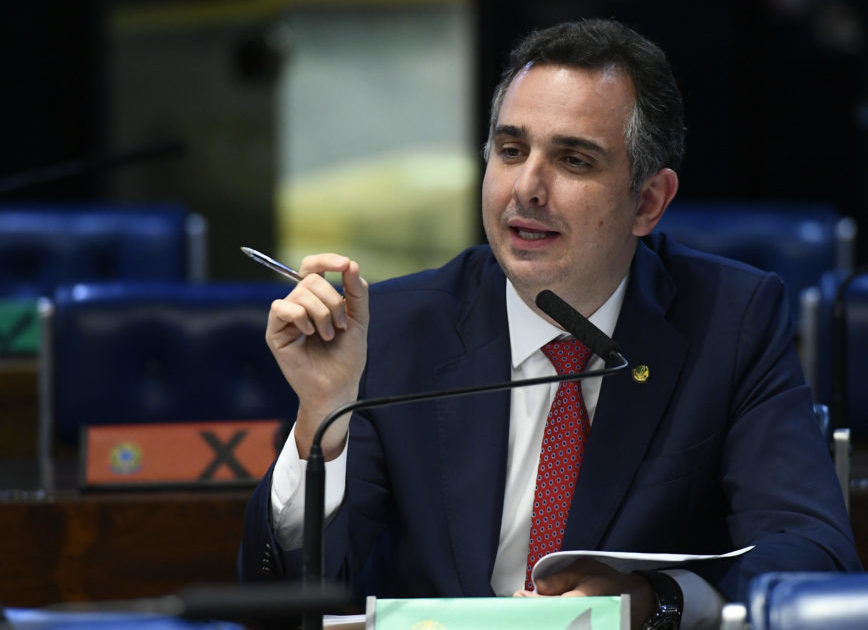 Last Tuesday (June 29, 2021), Pacheco stated that he will only analyze the request to extend the CPI at the end of the current period of operation of the collegiate body. For Vieira and Kajuru, the position hurts the Senate’s Internal Regiment, since 34 senators (7 more than necessary) signed the request for an extension, which would force the president of the House to extend the CPI automatically. here is the whole of the request sent to the Supreme (411 KB).

“There is no plausible justification, with the most respectful respects, for the automatic extension of the CPI to be postponed only to the end of the prime term of 90 days of the Parliamentary Committee in question, at which time the application would be submitted for analysis by Mr. . president of that Legislative House”, says the order.

Also according to Vieira and Kajuru, “it is inferred that for the Presiding Board and the Presidency of the Federal Senate, after formalizing the request for extension of the CPI, only the formal act of reading it would fit, without exercising any value judgment on what is the most opportune moment in time to do so. proceed”.

Pacheco said that he will only analyze the extension of the CPI at the end of the work after a matter of order from the vice-president of the Commission, Randolfe Rodrigues (Rede-AP). During the plenary session, Rodrigues said that he had already obtained enough signatures to extend the CPI.

“Without prejudice to the request for an extension, the Presidency considers that this analysis must be done at the end of the 90-day period and, of course, it will be done on this occasion, analyzing the objective and subjective conditions for this”, replied Pacheco.

Covid’s CPI was installed on April 27, with a term of 90 days. The Commission’s page on the Senate website informs that its operation ends on August 7, already discounting the parliamentary recess from the 18th to the 31st of July.

However, the collegiate rapporteur, Renan Calheiros (MDB-AL), is considering continuing the work of the CPI even during recess. 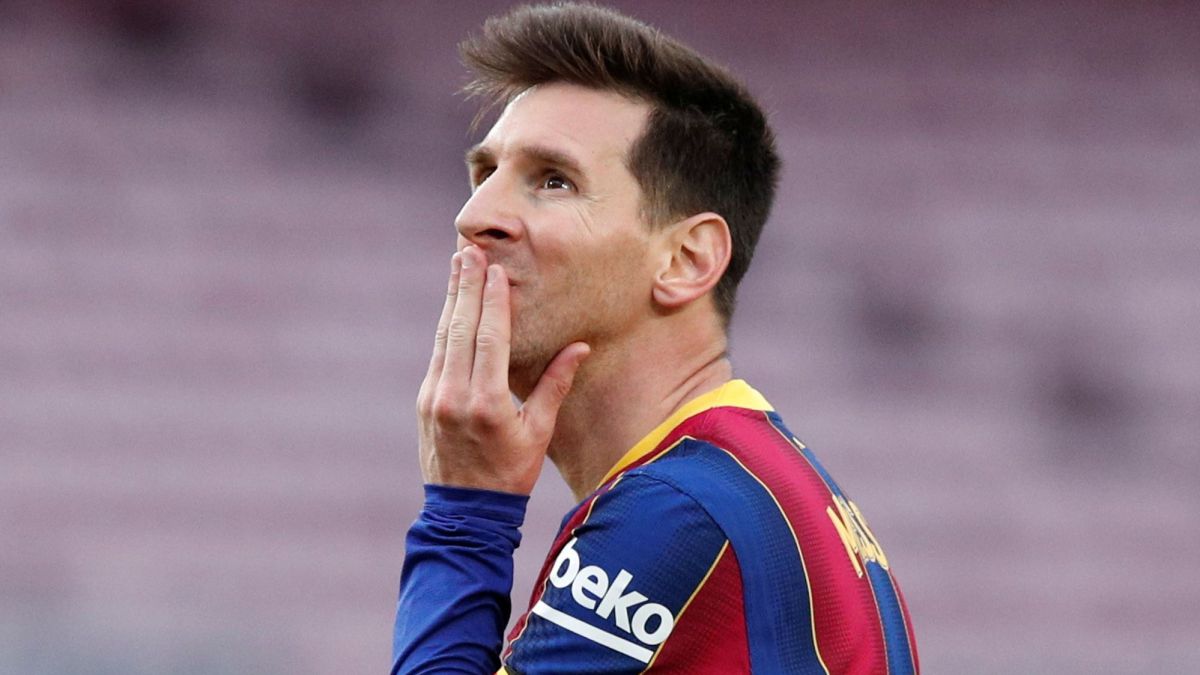 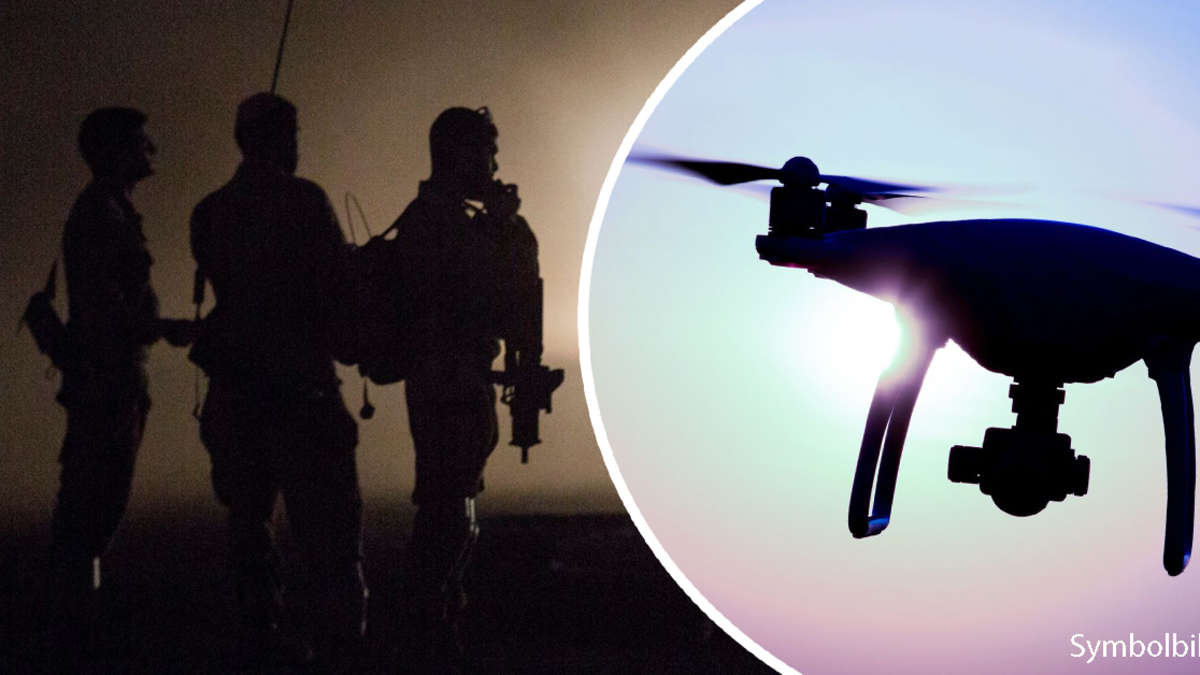