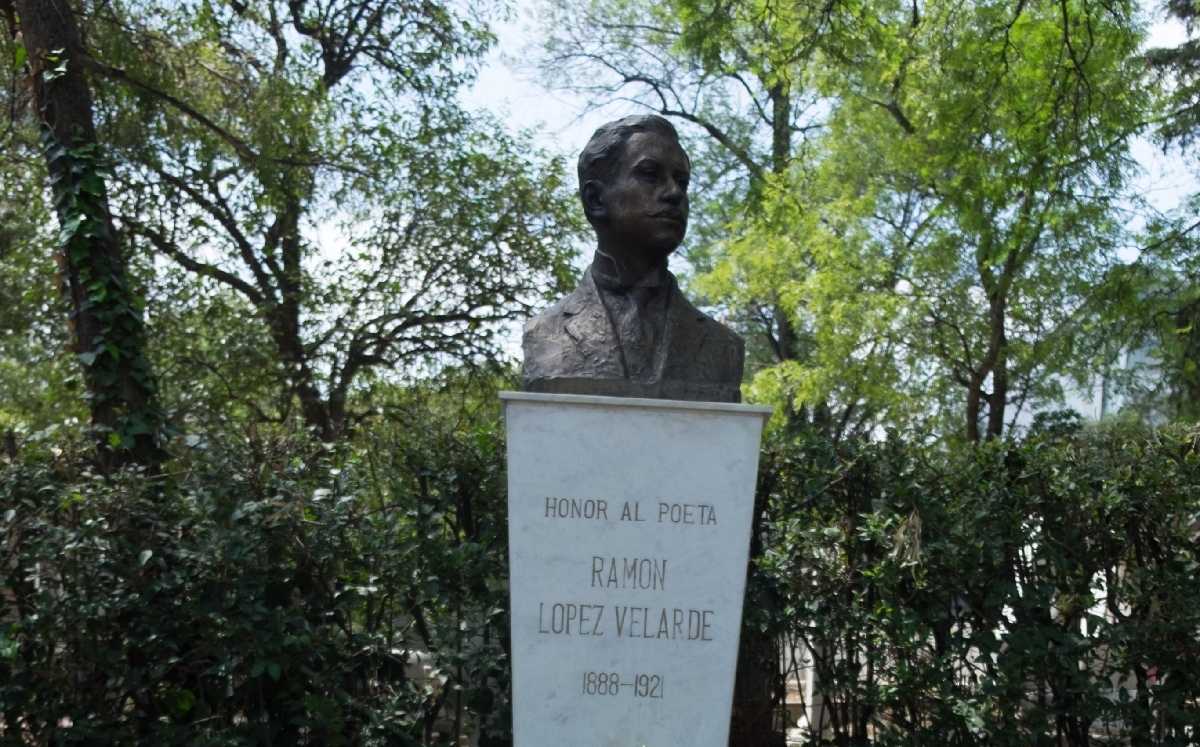 The Senate of the Republic will join in the commemoration of the centenary of the death of the Zacatecan poet, Ramón López Velarde, author of the poem The soft Homeland and considered one of the great exponents of Mexican poetry.

As part of the tribute, the legend “Ramón López Velarde, poet of the Nation” will be inscribed in golden letters, on one of the walls of the Senate Hall of Sessions, and the ceremony will be held on Monday, June 21 at 1:00 p.m. hours.

In addition, the exhibition will be inaugurated Perpetuity of the withered hearts, in the open gallery of the Senate, which will consist of a collection belonging to the Bienal Internacional del Cartel en México AC, consisting of 28 images inspired by the work of the poet from Zacatecas.

In recognition of his legacy, the upper house also published the anthology Ramon lopez velarde. Poet of the Fatherland, under the coordination of Senators Ricardo Monreal Ávila and Miguel Ángel Mancera Espinosa.

The anthology will feature introductory texts by the Mexican poets Xavier Villaurrutia and José Emilio Pacheco, as well as 60 poems and 30 prose from Zacatecan. Ramón López Velarde was born on June 15, 1888 and died on June 19, 1921; as part of his work, the books stand out Devout blood, Capsize and the famous poem The soft Homeland.