Semi-final dream, the Czech Republic believes it. The coach: “The memory of 2004 is alive in us” 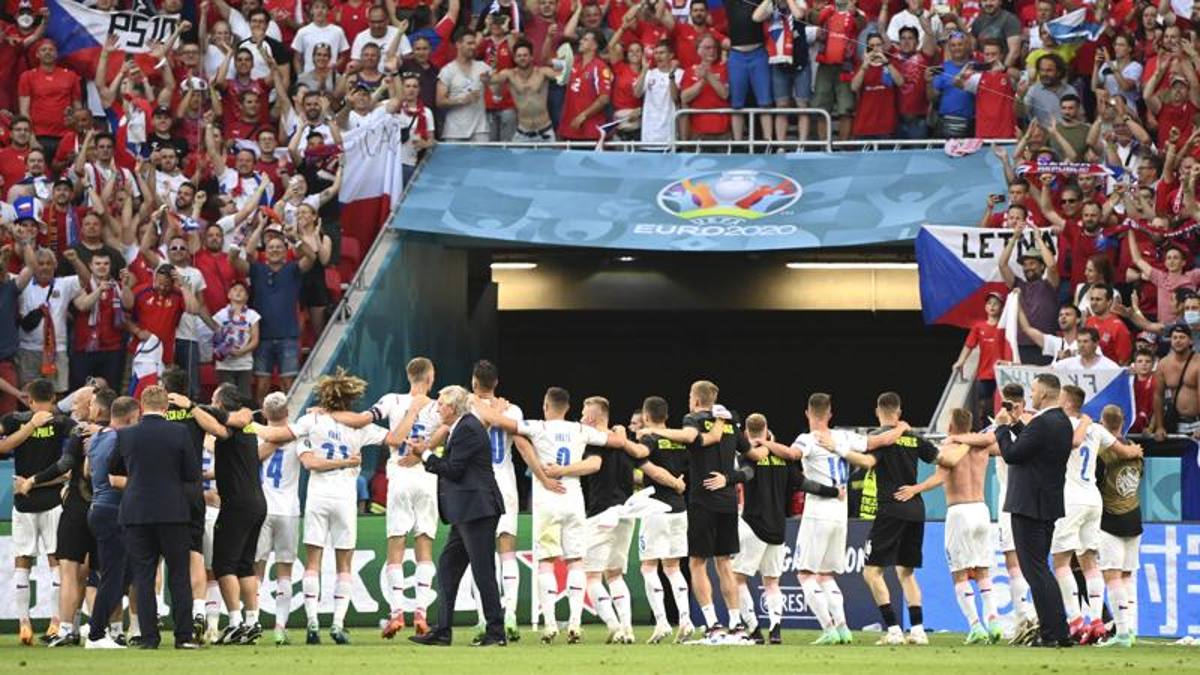 Coach Silhavy: “It will be a very close match, the details will decide”

With the nightmare of heat – tomorrow in Baku the thermometer will touch 36 degrees – with the dream of repeating the feat of the 2004 European Championship, when in the quarterfinals the national team defeated Denmark by hitting the semifinal. This is the Czech Republic’s approach to tomorrow’s race.

At the conference coach Jaroslav Silhavy, who was assistant coach to coach Bruckner in 2004, said: “The memory of 2004 is alive in all of us, but it won’t be an extra motivation to win tomorrow. It is a different situation, it is a very important game: we find the reasons for ourselves, they are high regardless of that without having to remember that victory. We and Denmark have a similar style of play: we are both strong as a team, even more so than individually. We will need to play well as a team, just like against the Netherlands: it will be a very close match, the details will decide it. If I will sleep before the game? My mood is the same as before every game. But it will be important that the players rest well. It will be hot, we will have to hydrate well, but the situation is the same for both national teams ”.

The good news for the Czech Republic is the recovery of captain Darida, who was absent against the Netherlands. “I’m 100% ready to play. We are ready and focused, this is a crucial challenge. 2004? We haven’t talked about it. This is our chance to go even further ”. 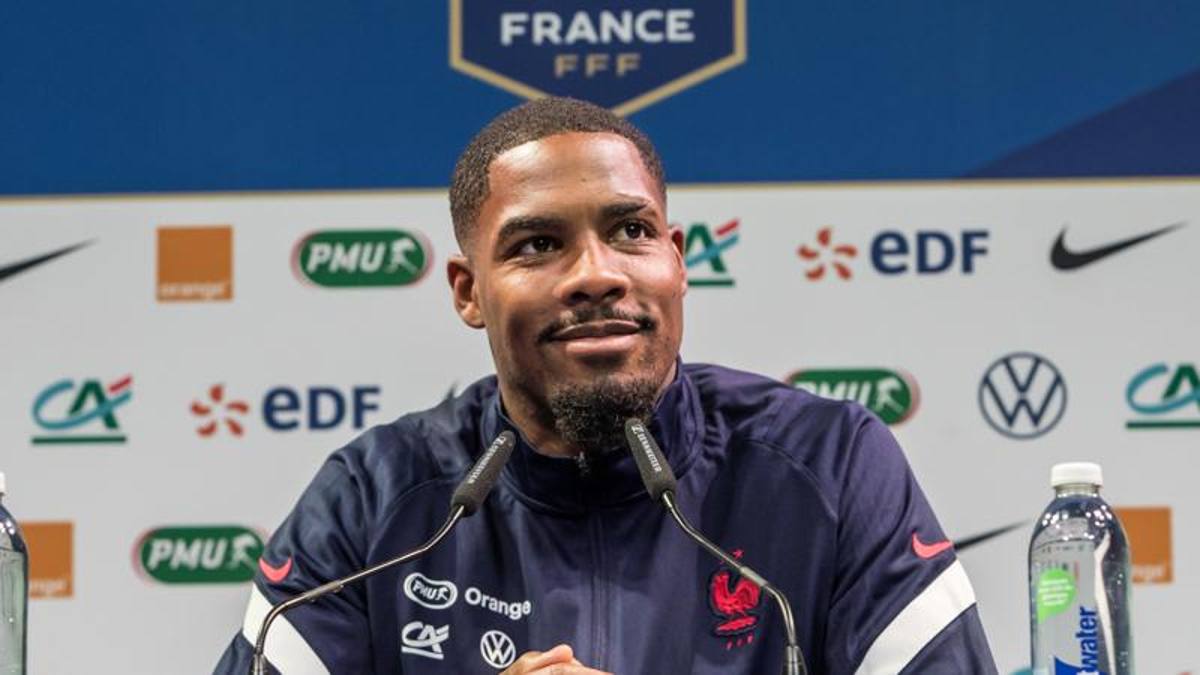