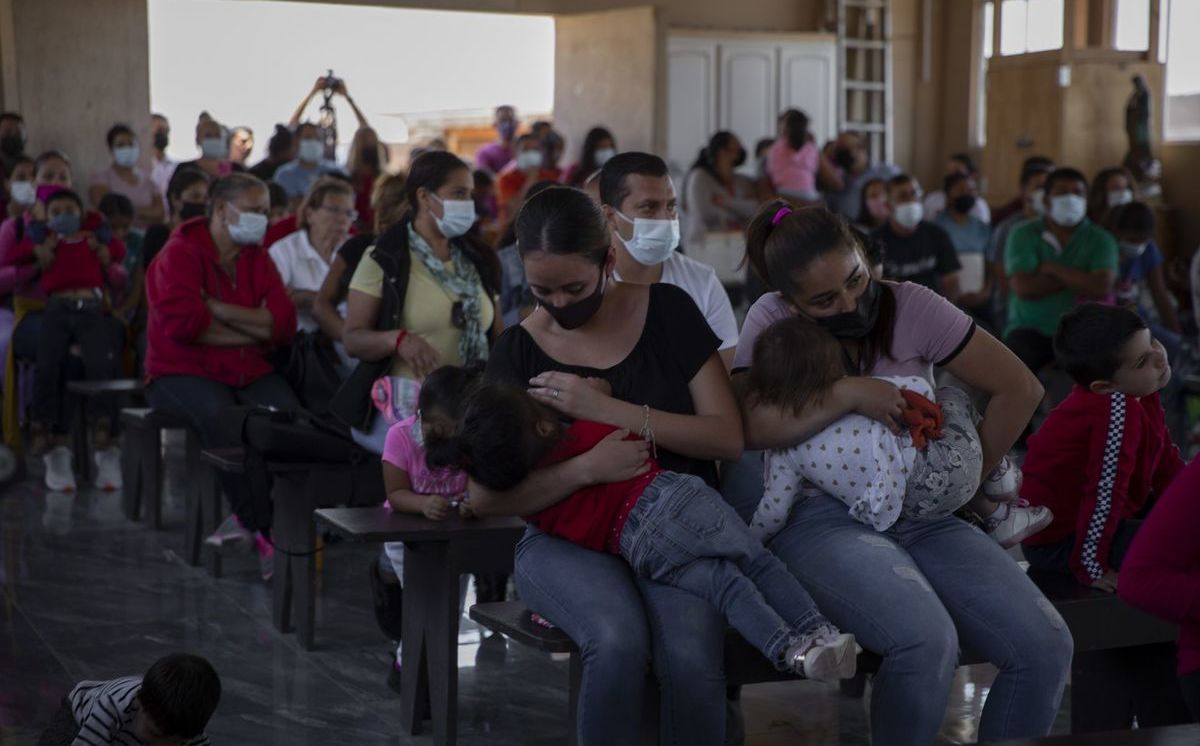 The Secretary of the Interior, Olga Sánchez Cordero, announced that Segob will issue a Unique Population Registry Code (curp) temporary, which will include a photograph of the citizens returning to the country, in order to “support their full and satisfactory social reintegration into the national territory.”

The project in question, in coordination with the National Institute of Migration (INM) and state civil registries, will start in September at the repatriation points located in Baja California, Coahuila and Chihuahua, until each of the internment points is covered in November, located throughout the northern border and in the country’s airports.

During the third meeting of the Interinstitutional Table for Comprehensive Attention to Returning and Returning Mexican Families, which was attended by the Secretaries of Foreign Relations (SRE), Marcelo Ebrard; of Education (SEP), Delfina Gómez; and Labor and Social Welfare (STPS), Luisa María Alcalde, the head of Segob, stated that this measure responds to the Government’s obligation to protect and enforce “the right to identity”.

“Dear returning compatriots, we want you to know that the institutions of the Mexican State are committed to the recognition, respect for their identity, their rights and that the Ministries of Foreign Affairs and the Interior are working to support their full and satisfactory social reintegration,” he said. from the Morelos room of the Chancellery.

Prior to the signing of the agreement with the SRE that will be published soon in the Official Gazette of the Federation, Sánchez Cordero indicated that the dual belonging and cultural identity are enriching not only for those who return, but also for the whole of society and, therefore, “we want to let you know that when you return home you can count on us.”

In this sense, the holder of the National Population Registry (Renapo), Jorge Wheatley Fernández, said that nationals will be provided with the consultation of the registration of their birth as Mexicans, which includes the free printing of your birth certificate and your CURP at the time of entering the country. Meanwhile, for those who cannot find their registration, a temporary password will be issued in the coming months.

The signing of the agreement was attended by the president of the National Institute for Women, Nadine Gasman; the head of the Banco de Bienestar, Diana Álvarez; the general director of the Mexican Institute of Social Security, Zoé Robledo, among other officials.