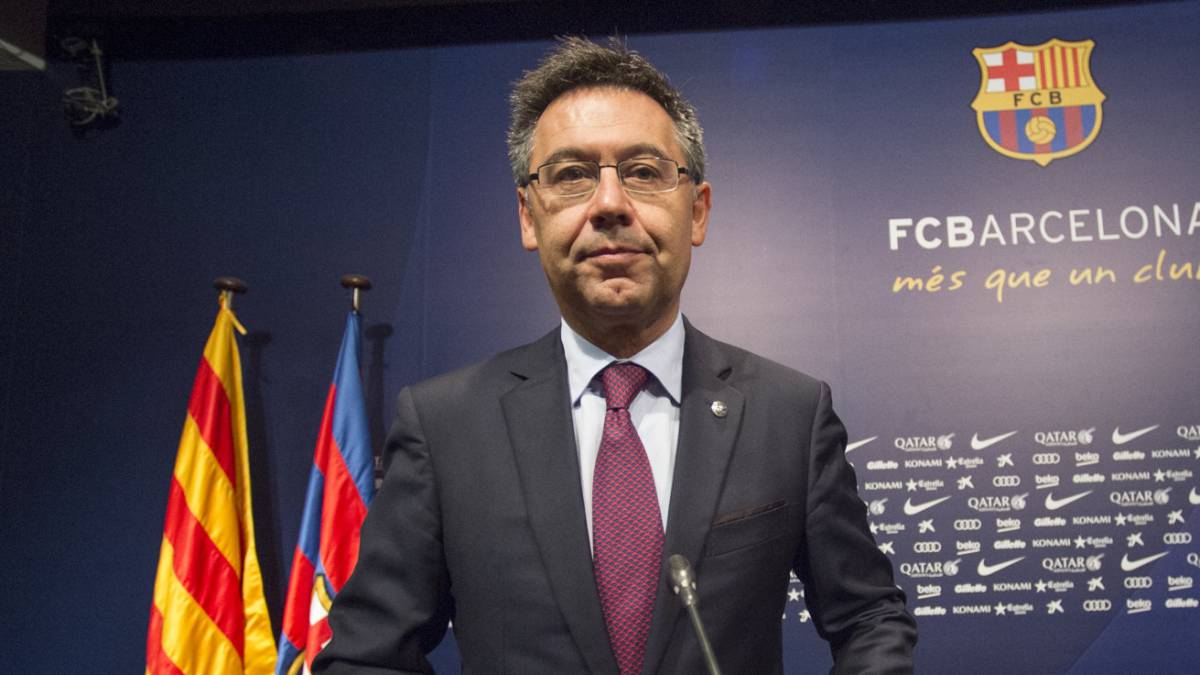 How is it that in this series they never kill anyone, a friend asked me once watching Team A. At one point, he got up and yelled at the director “By when a dead man shot dead on screen, man ?!” It was true. Hundreds of bullets were going to hit the wheels of the cars, the sheet metal, the floor, the walls, the furniture in each chapter. Disheartening. If there were explosions, people would fly out and stand up, just take it. I was reminded of this excess of life in the series when I heard that Bartomeu he was going to get another burofax, this time from the staff of the Barça. What a man, what strength, what a way to be alive.

It’s hard not to admire him because no crisis has just taken him away. It deserves a statue. Perhaps it is already a statue, and that is why it holds. Sometimes it is not easy to differentiate between a statue and a living being. Years ago, in one of the flats I lived in, I made a little friends with the neighbor’s dog. He was always leaning out on the balcony. I only saw him there, crouched between some flowerpots. I spent a year whistling him. Until the neighbor told me that the dog was made of porcelain, not to whistle at him anymore. It wasn’t worth it.

Football, no matter how much they tell us, is also the offices. Sometimes you would prefer a ninety minute broadcast of a board of directors, with no idea of ​​football, discussing a signing, than of a match. What games to watch some days! On the other hand, what a magnificent spectacle would be to contemplate Bartomeu and his people in the middle of a job that, in a way, consists of lacking football knowledge, which could well hinder their managerial work.

In Mafia Chronicles, Íñigo Domínguez account that in the monastery of Mazzarino There were four friars who in the 1950s were part of a merchant extortion gang. One of them entered a pharmacy one day and caressed the son of the pharmacist whom he was extorting, while saying: “How handsome, he seems alive.” That is precisely the impression that the president of Barça gives: he seems alive too. 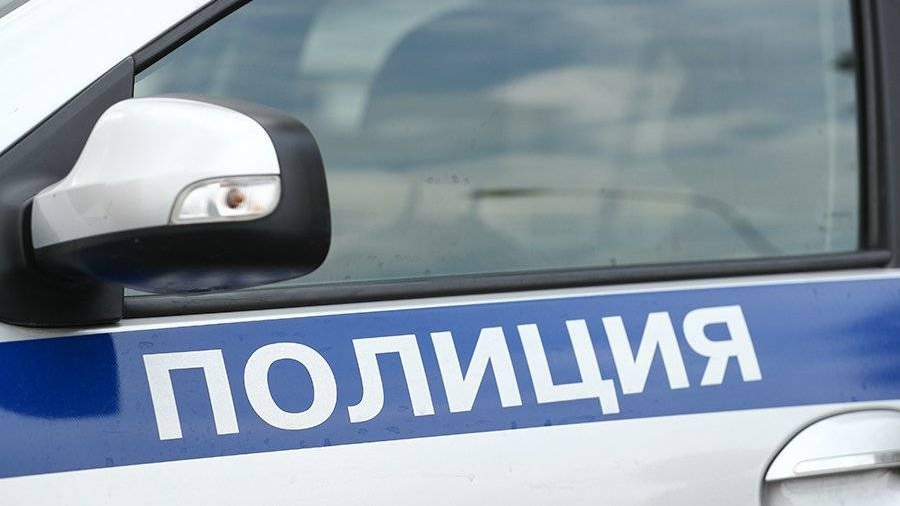 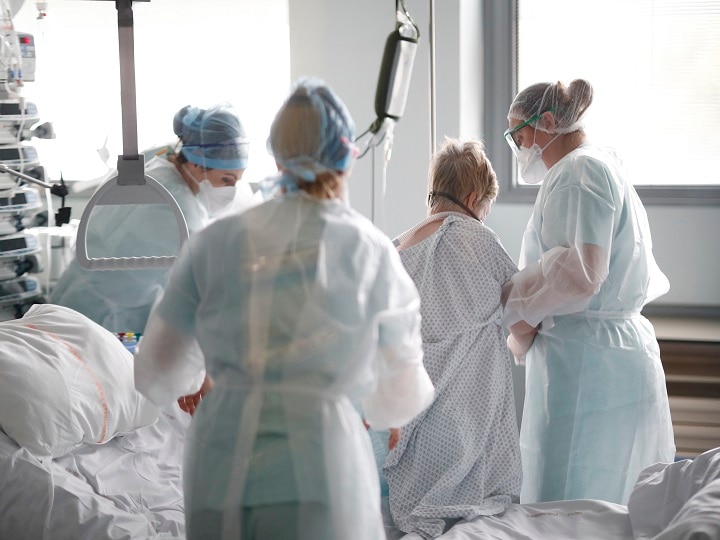 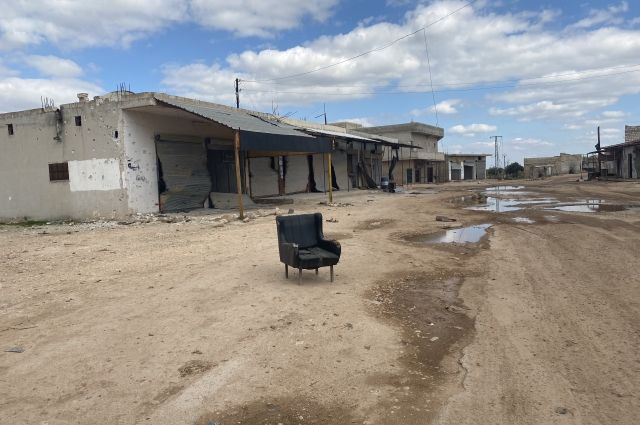 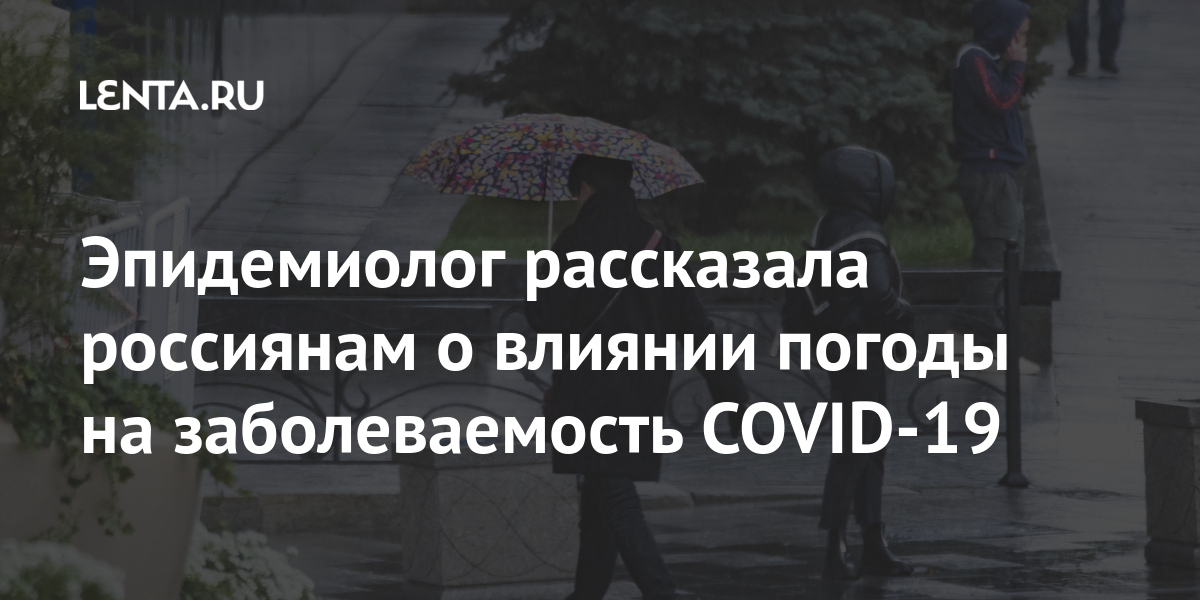