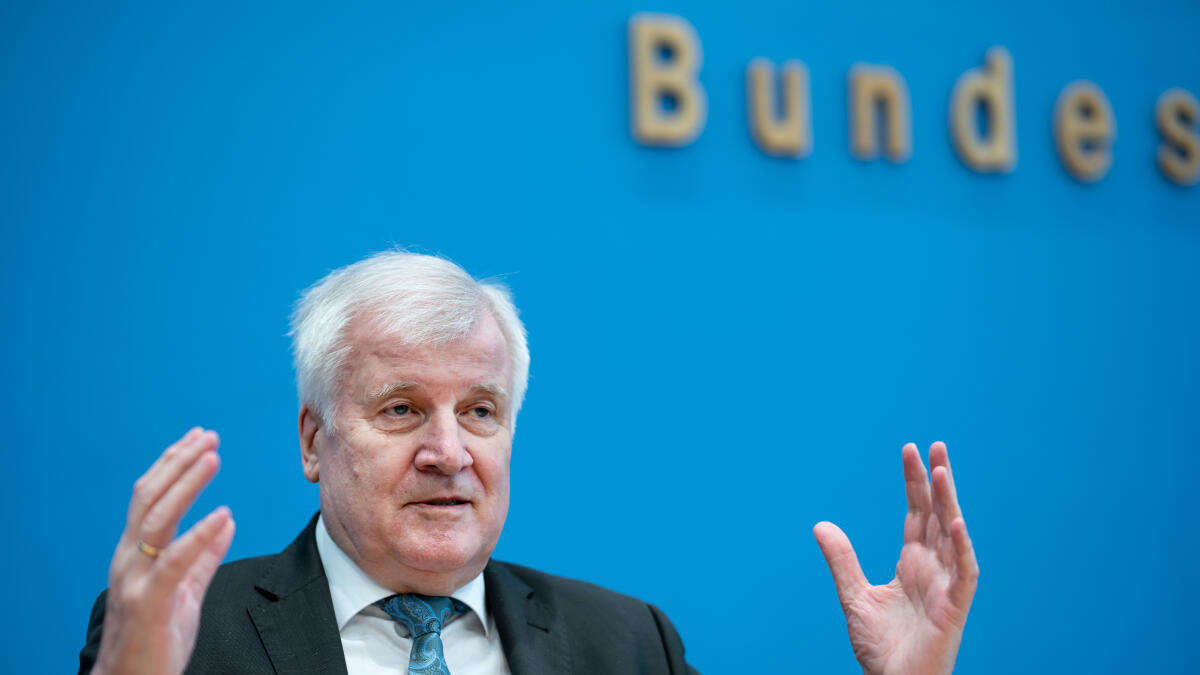 Munich – Federal Minister of the Interior Horst Seehofer is in favor of a significant simplification of the corona measures. “The regulations have become quite complicated in the meantime and not always logical,” said the CSU politician to the Münchner Merkur. “People don’t understand when the flower shop has to close but the supermarket next door is allowed to sell flowers.”

Seehofer wants a new approach *: “We all have to take Corona very seriously. But for this we need simpler rules that bring protection and freedom together and are understood by everyone. We can’t stay in lockdown for three years. ”His suggestion: From an incidence of 50, only one customer per ten square meters of sales area is allowed into a store – regardless of whether it is a supermarket or other retail trade. “We would then no longer need a rule for an incidence of over 100.” More and more rural districts in Germany are likely to exceed this critical value soon. This would put the previously valid “emergency brake” into force, which would result in the closure of many shops. However, many local politicians, retailers and customers are critical of this.

Seehofer refers to other concepts from his company: “We developed a blueprint with tests and distance rules for the harvest workers in one of the first branches of the economy, which worked very well. I remember the concepts for the services. All of this came about very early here in the Ministry of the Interior. The Bundesliga also plays without major incidents – thanks to a clever hygiene concept. I would have even thought games with a limited number of spectators were possible. “

The portal Business Insider reported, however, that the prime ministers want to postpone the previously planned fourth opening step for culture and outdoor gastronomy in regions with an incidence below 50. The federal and state governments cite “the uncertainty with the Astrazeneca vaccine” and the “worsened infection rate” as the reason for the step.

Seehofer is mostly reluctant to make public statements in the corona crisis. He only repeatedly commented on border issues that fall within his portfolio. It was noticeable, however, that he was the first to advocate opening the hairdressers – shortly afterwards numerous politicians joined this demand. In the meantime, border controls with the Czech Republic and Austria are continuing. Horst Seehofer made hope for the border situation with Austria at the same time. *hna.de is an offer from IPPEN.MEDIA

Kremlin clarifies the essence of Putin's proposal to Biden