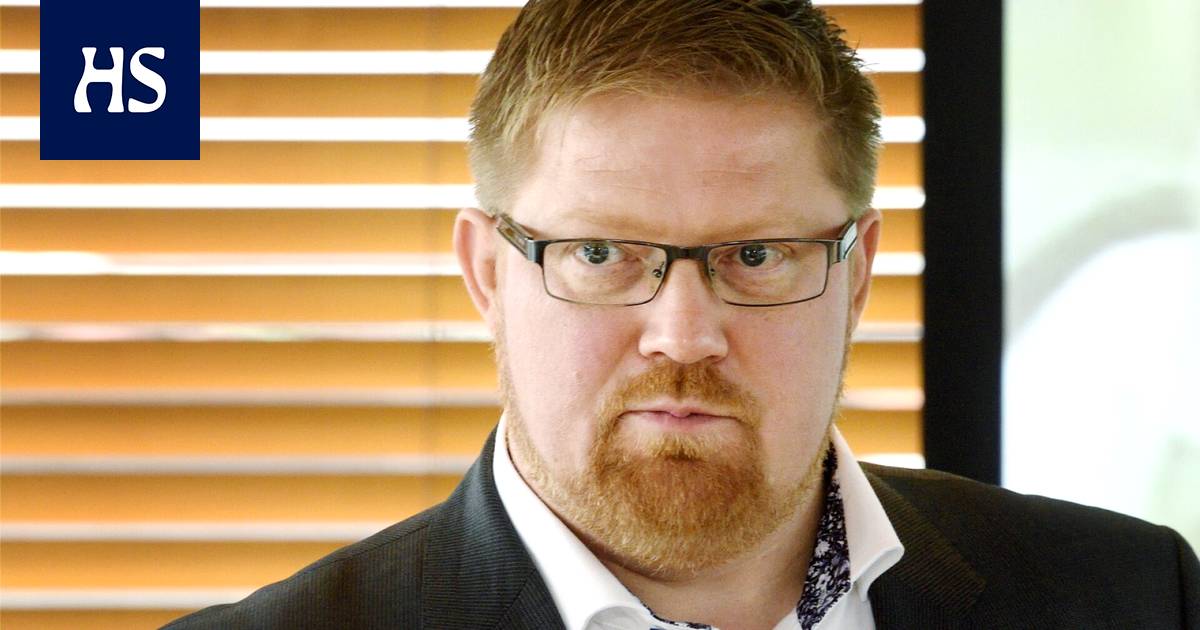 According to Erka Koivunen, Director of Information Security, this is a so-called typosquatting.

When Internet search engines have been looking for information in Finnish, may have come across a special phenomenon at least for the beginning of the year.

Pages that appear at first glance appear in the search results From Wikipedia, from an encyclopedia that has been online for 20 years. On closer inspection, the articles are revealed to be a scam.

The content is clumsy in Finnish, which seems to be an automatic translation from the English Wikipedia. The URLs of the sites contain something that suggests their example, such as “vvikipedla” or “qaz.wiki”.

It seems that such pages are emphasized in the results, especially when there is little other information on the keyword in Finnish. What is it about?

F-Secure Director of Information Security Erka Koivunen has not come across the examples mentioned but recognizes the phenomenon. It is known as typosquatting, which is an address error or misspelling in Finnish.

So you want the domain to look like its original destination.

“It’s a well-known technique that tries to stick to the fact that people make typos when typing an address or visually think it looks like a familiar link,” Koivunen says.

The phenomenon does not only apply to Wikipedia, but the same can be done for news sites or bank sites, among others. For example, the OP Bank Group instructions to their customersthat its page should not go through a search engine.

Koivusen according to the probable motives of the scammers, there are two. Perhaps more worrying than these is the attempt to manipulate people with fake news.

“It creates an ecosystem into which movement can be driven and then, with a slight distortion of reality, manipulated the target audience to think in a certain way.”

In the case of encyclopedias, for example, minor edits could be made to the original machine-translated Wikipedia article.

“Like that Hillary Clinton would be a villain or Joe Biden Liberal Torpedo, what is wanted now. ”

It is, however more likely that the authors are motivated by money: another site is copied in the hope of advertising revenue. You can sell advertising space on sites and earn money from visits.

“Let’s be a gift from another brand a bit like parasitizing,” Koivunen says.

He points out that websites don’t show up on the internet and in search results without someone’s active effort.

According to Koivunen, in order for websites to appear high in search results, the authors had to optimize them to fit the search engine algorithm.

If accidentally opens a scam page, do you have to worry?

According to Koivunen, it is unlikely that malware, for example, would be involved.

“It’s boring for the implementer. It’s easy to catch. ”

Koivunen says that pages that spread malware are now being cleaned off the internet very quickly. Search engine companies remove pages from their results, and server companies shut down their servers. At worst, the perpetrator can get caught by the police.

In addition, users are protected by anti-virus programs installed on their computers, which can warn you about untrusted pages in advance.

According to Koivunen, malware campaigns were a real hassle more than ten years ago. Bigger money is circulating in advertising revenue these days.

In practice Koivunen thinks that the pages work in such a way that the author runs the desired article through an internet translation program in several dozen languages. Finnish speakers see articles in Finnish and Swedish speakers in Swedish.

According to Koivunen, hardly any working time goes into this.

“In a matter like that, the internet scales to the benefit of a very dishonest person.”

Instead, various fact-checking sites spend a lot of time removing rogue sites. However, it is difficult, because at the same time one would have to determine at all which information in the world is correct and who has the right to publish information on the Internet.

He himself states that he is always careful not to click on sponsored links in search results and to check whose page it is.

Koivunen believes that people should be alert online when someone offers help or opinions.

“Everyone has an agenda. They are selling something and cheating on you for the benefit of themselves or their loved ones. ”