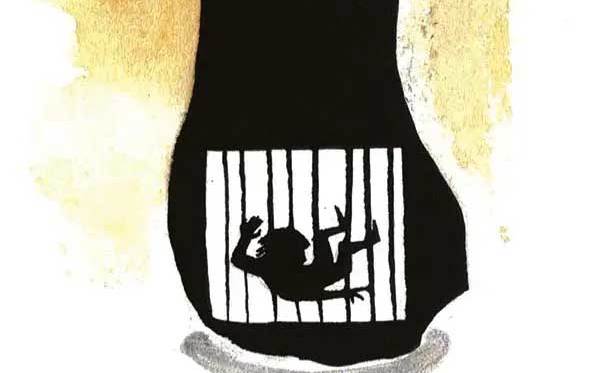 Much of the debate has revolved around what kind of left AMLO represents. The reality is that the interpretation of AMLO’s speech usually has to do more with the interpreter than with the speech. In any case, it is impossible to deny that AMLO has shown a predilection for a centralism that solidifies his control of public policy (even though this has led to his government abdicating its responsibility in areas such as health, social policy or culture). The National Guard and the informal preventive detention are congruent with this centralist vision of the State. The president has made it clear that he is not concerned about corruption or embezzlement in his administration because he is in charge. In the same way, you should not be concerned that the Public Ministry accuses someone of robbing a house wrongly because after all he is in charge. Nor is he worried about his militarized police torturing someone because with him in command those things just don’t happen anymore. And, confident that the excesses of the state will be controlled thanks to him and his team, he can move forward with policies that in theory expose people to abuse by the state apparatus.