Security policy Russia has three ways to continue in a difficult negotiation situation, and one of them may involve nuclear intimidation, says Director of the Foreign Policy Institute 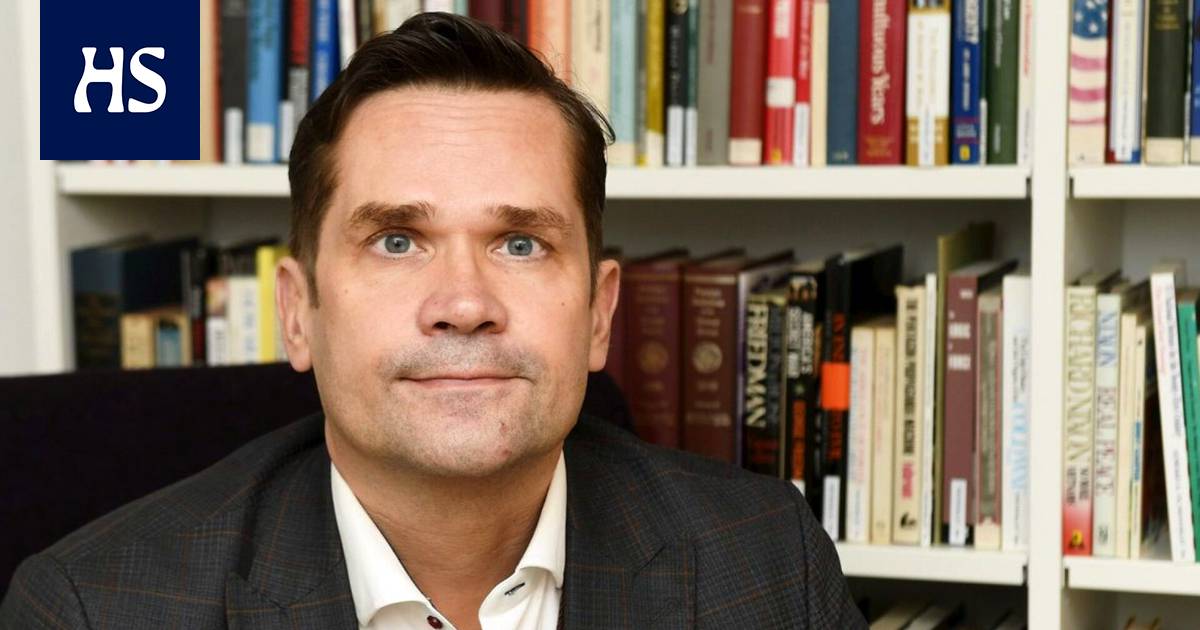 Russia can continue negotiations with the United States and NATO while increasing pressure using military means.

Russia has found itself in an unpleasant situation with its demands. In December, it issued a list of demands to the United States, demanding, among other things, that NATO prevent Ukraine from applying for a military alliance.

The demands have been negotiated first with the United States on Monday and with NATO on Wednesday. The negotiations have not seemed successful.

Read more: NATO and the United States use Finland as an example of NATO-Russia talks – Russia: We will use military means if political is not enough

The reason is the time and the number of negotiating partners.

“Russia initially wanted talks with one relevant partner, and to that extent, Monday’s talks with the United States were most important to it. At the same time, the US strategy has been to decentralize Russia’s threat to three tables, ”Aaltola explains.

Originally Russia wanted quick answers from its negotiating partners, preferably even before the talks. There were no quick answers. The responses to the talks have not been what Russia had hoped for.

See also  A downpour with hail will cover Moscow

“The starting point of the US strategy has been that measures can be agreed upon, for example, in announcing the exercises, but Russia’s starting point was the desire that Ukraine’s integration into the West will not happen.”

Russian negotiators were disappointed no later than Wednesday. Following talks with NATO, the US Deputy Secretary of State Wendy Sherman said that all 30 NATO member states had agreed that NATO ‘s open door policy was not affected. In practice, this means that Ukraine can apply for membership if it wishes, and NATO will not block it at Russia’s request.

Read more: NATO and the United States use Finland as an example of NATO-Russia talks – Russia: We will use military means if political is not enough

Russian negotiators were apparently disappointed with Wednesday’s talks. Deputy Minister of Foreign Affairs of Russia Alexander Grushko said Russia would use military means in the situation if political means were not enough.

According to Grushko, Russia will respond “reciprocally,” according to Reuters.

There have been concerns in the West that Russia would abandon negotiations. The risk of military action is then expected to increase further.

“The second option is to continue on a painful negotiating path, and the third option is between the two,” says Aaltola.

“Russia can both continue negotiations and use other means at the same time. These means may be such that they do not exceed the counterparty’s operating threshold. “

Aaltola even considers the third option to be expected. This is because Russia wants something concrete.

“This takes the situation towards the climax and waits for the first to look at the cards.”

Read more: Russia’s hard-to-listen ear is hardly enough for Russia – Putin is expected to shed light on Russia’s “military operations” at the turn of January-February

“One option could be to strengthen the state union with Belarus, which could include the location of bases and nuclear deterrence.”

Russia may also seek to play time, and the next steps may be more difficult to predict.

“Not much is known now more than two weeks ago. Except it is known that the West will not give up. Escalation has not yet been eliminated. ”

“Unity is the result of the challenge posed by Russia, but how long will unity last if the West is to starve?”

Read more: The EU is saying that it will not be negotiated – the situation in Ukraine once again shows how difficult it is to get on the field

The super week on Russia and diplomacy will continue on Thursday with even wider talks, when Russian representatives will meet with representatives of the Organization for Security and Cooperation in Europe (OSCE).

According to Aaltola, Thursday is an important day for Finland: after all, Finland is also a member of the OSCE.

Apple Watch may arrive without a body temperature measurement sensor