Security policy Biden, who talks with Ukraine’s Zelensky on Sunday, commented on his call with Putin: “He cannot attack Ukraine” 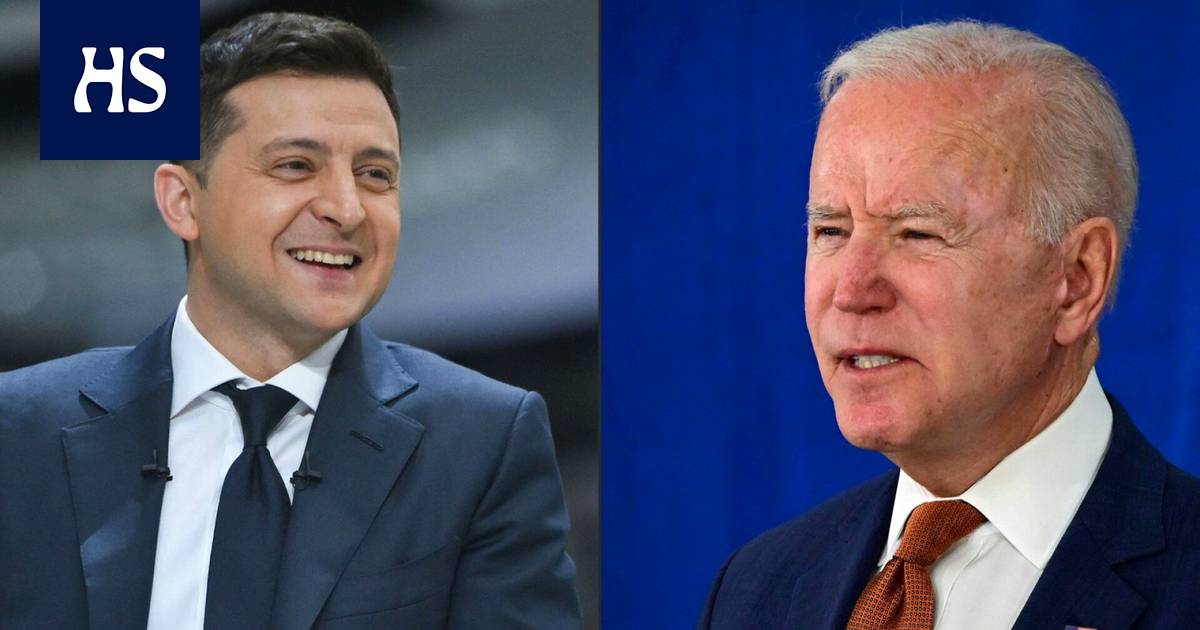 The debate is linked to tensions between Russia and Ukraine that would spread to NATO and the United States in December when Russia and its president Vladimir Putin published a list of different requirements for the United States and NATO. According to these demands, NATO must, for example, withdraw its encouragement to Ukraine and Georgia to join NATO in 2008, and NATO will severely limit its presence in Europe.

In recent months, Russia has relocated a significant amount of its armed forces near Ukraine’s borders.

Joe Biden talked with Russian President Putin on the phone on Thursday for nearly an hour. On Friday, Biden commented briefly on the content of the call.

“I’m not going to negotiate in public, but we made it clear that he can’t – I stress, can’t – attack Ukraine,” Biden told AFP.

According to the White House, in a Sunday call with Ukraine’s Zelensky, Biden will discuss Russia’s armed forces on Ukraine’s borders and strengthen U.S. support for Ukraine’s territorial sovereignty and state sovereignty, and review and assess preparations for easing tensions in Ukraine and Europe beginning in January.

Álvaro Angulo could be the new signing of Atlético Nacional