The actor and playwright directs his debut feature, ‘El Cover’, a musical film set in Benidorm about the different ways of seeing and feeling success

“It couldn’t have been done anywhere other than Benidorm,” says Secun de la Rosa (Barcelona, ​​1969) convinced. The actor and playwright talks like this about ‘El Cover’, his debut behind the scenes, which hits theaters this Friday after facing a break in filming for several months as a result of the pandemic. And he’s right. The film, a musical tape that is not a musical, is bathed in a singular light that would have been difficult to catch in another location, but it also suited the story that the Catalan director wanted to tell.

«I have never spent the summer in Benidorm, I knew him when I was older, by chance. And I think to talk about guerrilla artists, those hotel and bar singers, who sing very well but who have to find life because they have not succeeded, and who find a stronghold in the English part of this city to working for four months and then surviving in Madrid and Barcelona there was no better place ”, he says.

Because ‘El Cover’ follows in the footsteps of Dani (Àlex Monner), a young singer and guitarist, who has inherited his love for music from his parents, now deceased, but who hides his fears and insecurities behind the stale idea and prejudices that many have about this city on the Costa del Sol. So much so that he prefers to work as a waiter, while watching the bars, hotels and nightclubs in the town fill with artists. When he meets Sandra (Marina Salas) and a whole series of colorful characters, he will question himself.

«I wanted to pay tribute to these guerrilla artists and it had to be in Benidorm because the same thing happens to Benidorm, it has something reviled, that image of the city that retirees go to. And I wanted to take out that idealized Benidorm, as it happens with cities like Las Vegas, where young people go now and which is like the bar of a lifetime in fashion, where people go without prejudice or modesty “, reflects De la Rosa .

Secun de la Rosa, along with part of the actors.

It should not have been easy to get a project like this forward. And that in ‘El cover’ there are no great choreographies – the closest thing, a medley of themes in a joint filmed in a long sequence shot. It is rather a simple and intimate film, with a huge amount of work behind it. film that on screen seems simple and small. Just acquiring the rights to the songs that appear throughout the film has had to be a headache. And it is that the musical selection the same falls in love with the ‘Back to Black’ of Amy Winehouse – tremendous Carolina Yuste as the cover of the ill-fated singer -, who mixes Los Chunguitos with Lady Gaga or fuses – finally – the ‘Resistiré’ of the Dynamic Duo with Gloria Gaynor’s ‘I Will Survive’. “I looked for songs that had excited me to try to bring them to that universe,” says the director, who forced the actors to sing live on the set “so that there would be more truth.”

They had only been filming for two weeks, when on March 11, 2019 the coronavirus upset everything. “The shooting was supposed to be fun, something alive, but there was already a black cloud then because the bug was in Italy and suddenly it had to stop. It was very painful because we did not know when we could return. Would the production company go bankrupt? Then Benidorm was left without bars, without people, many English and Portuguese musicians had to go to other jobs, other people got sick. It was terrifying, “he details.

They were months of bewilderment, of not knowing if the film would go ahead, but those dead times served to fine-tune the production. «If in the first part of the shoot the unconsciousness and the desire to sing exploded, in the second part an incredible fighting spirit emerged. Did we want guerilla artists? Well, this is where the movie begins », he recalls with emotion. “For me the miracle has been to finish the film, then once it has turned out well and that there are people who like it, it is like an added reward.”

For De la Rosa, ‘El cover’ has also been a learning experience. “I have been a very clumsy director and I was wrong,” he says. Coming from the theater, emotion prevailed, and in the cinema the tempo and mechanics are different ». He says, for example, that unlike what happens on stage, which is refined and improved in each representation, to shoot «you have to arrive with a lot of film made, you have to work a lot before reaching the set, and I had to be reacting all the time.

But undoubtedly the biggest challenge has been to make «a film with love for the public, with a vocation for the public, under the umbrella of platforms and record companies such as Amazon and Universal, but at the same time not abandoning your label and your personality, being author ”, he concludes. 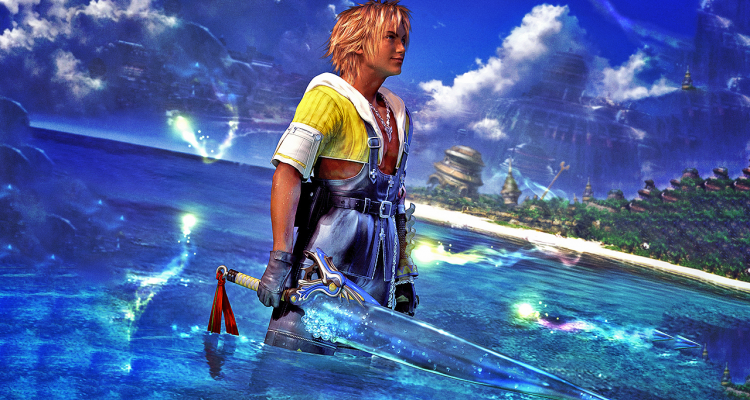 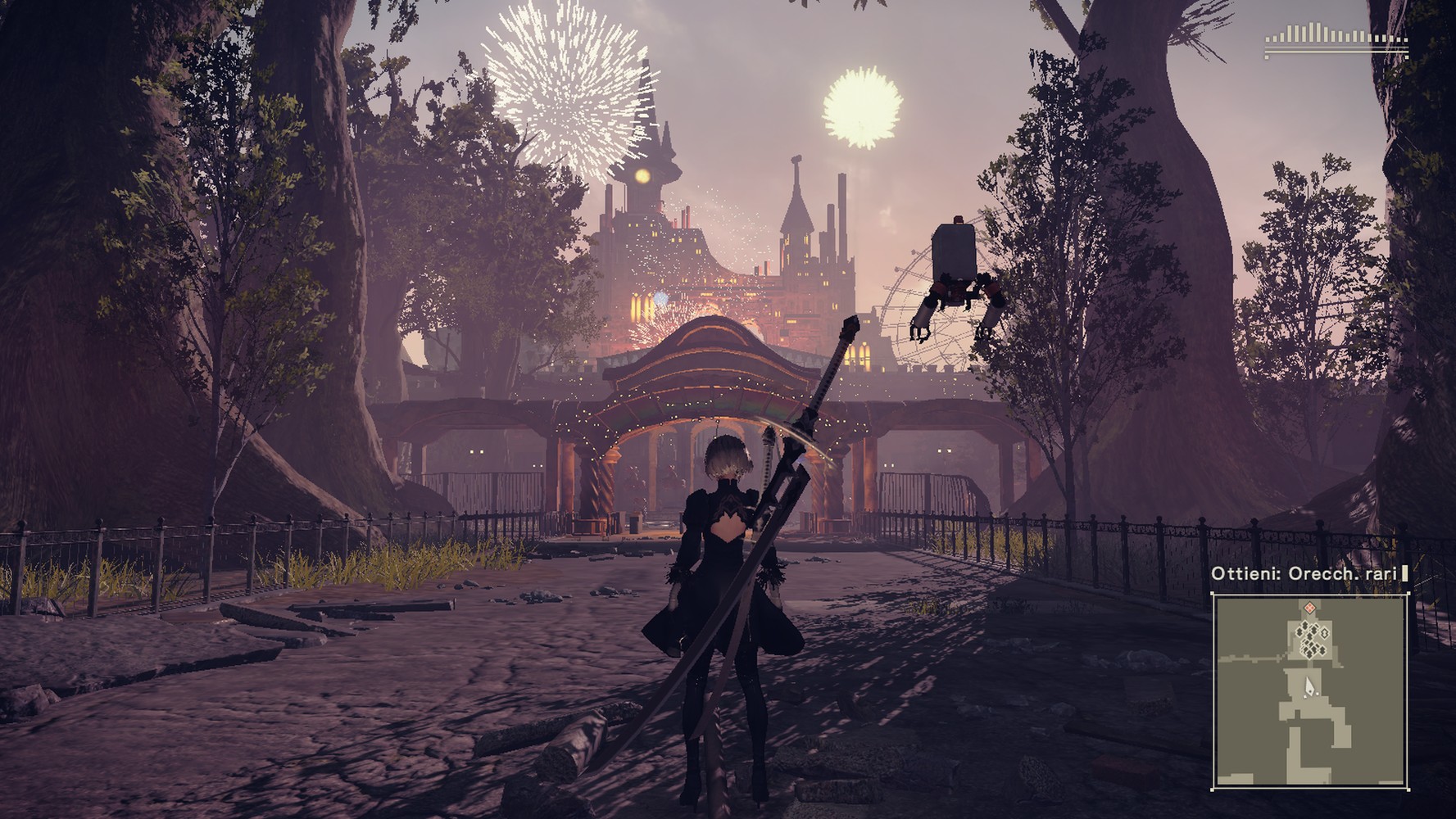