Second wave of coronavirus: Uruguay evaluates punishing the violation of quarantine with up to two years in prison 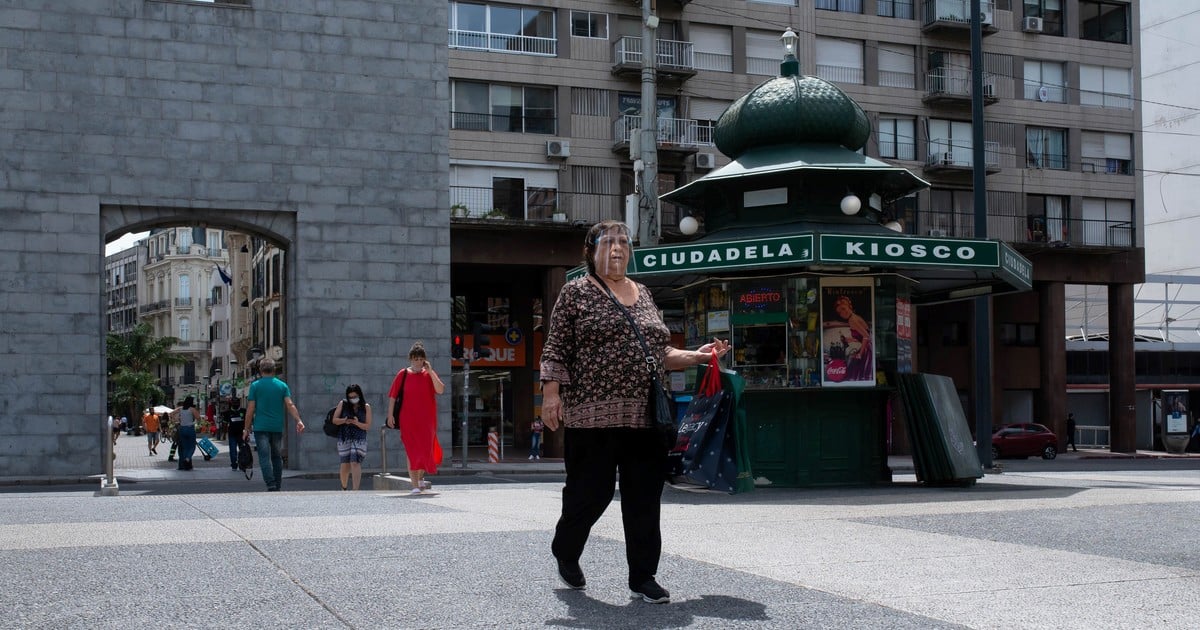 The Senate of Uruguay advances with a reform to the Penal Code to punish with up to two years in prison to those people who breach the sanitary regulations and violate quarantine.

The measure is promoted at a time when Uruguay is experiencing a deep health crisis due to the sharp increase in coronavirus cases that this week reached more than 160,000 with almost 2,000 deaths.

If approved, something that the Uruguayan media already take for granted, the new text of the Penal Code will say: “Anyone who, through violation of sanitary provisions, puts human or animal health in actual danger, will be punished with three to twenty-four months in prison“.

The initiative, approved in commissions and which will be debated at the venue on next Tuesday, also justifies the maximum penalty “when the act is declared a health emergency.”

The nationalist legislator Mario Colman He had presented the project for approval in the Deputies, but until now the Government had not advanced with the legal text.

In conversation with Montevideo Portal, Colman stressed that the idea is not to take to jail those who, for example, do not wear masks on buses, for which a fine is already stipulated, but for those who they know they have coronavirus Despite this, they act in a way that puts the health of the rest of the population at risk, such as attending a meeting.

Currently, the current article of the Penal Code establishes a penalty for “those who by violation of the sanitary provisions (…) cause damage to human or animal health,” which is unprovable, according to the deputy.

“Basically, the difference between this current text and the one that is proposed is that it is not necessary to prove the damage for the assumptions of the reprehensible criminal type to be given,” said Colman and noted: “Although the majority of Uruguayans have complied with the measures, we reinforce that responsible freedom by punishing the irresponsible. “

One of the pioneers of this initiative was also the prosecutor of the Court, Jorge Díaz, who at the beginning of the pandemic raised the need to modify the crime of harm against health measures, and transform it into a “crime of danger”, to enable the Judicial Power to criminally charge all those who violate the quarantine, within the framework of the health emergency.