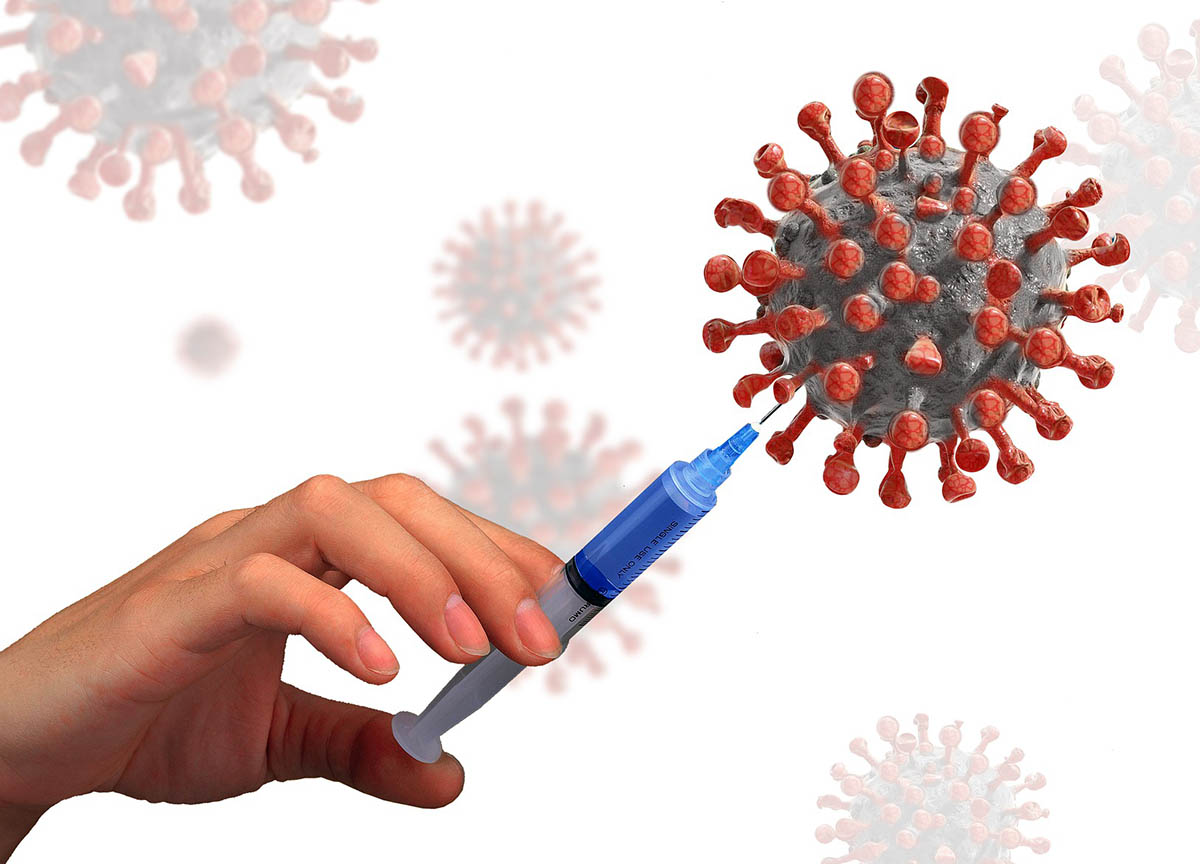 Pino Rappuoli – A new weapon against the virus: the monoclonal anti variants in injection

The ICS Maugeri of Pavia hosted Rino Rappuoli, defined by the CEO Mario Melazzini “a potential Nobel Prize in vaccinology”. Rappuoli, microbiologist, in 2005 received the gold medal of merit for Public Health, while on 1 June he was awarded the high honor of Cavaliere del Lavoro by the President of the Republic, for his commitment in the field of research on monoclonal antibodies, one of the most promising weapons against the fight against Covid.

Rappuoli announced a kind of anti Covid bazooka. “We have developed a second generation monoclonal antibody with several peculiarities: on the one hand neutralize any kind of variant, then instead of being given intravenously it is given by injection. Furthermore, it is the most powerful ever developed, so it can be used by many people and not by an elite group. “

Currently, this monoclonal “has done clinical phase 1 with exceptional results”, while now “it is in phase 2-3 which we hope will end soon so as to be available to people”.

The occasion was also used to take stock of the state of the art of the 17 Italian institutes of the Maugeri Foundation, of which nine are recognized by the Ministry of Health as “scientific hospitalization and treatment”. After all, as the CEO Maugeri Mario Melazzini tells us, it was “a historic moment”, because after a year and a half of closure, “we had the opportunity to organize a moment in person that recalls the importance of research. “.

However, as Rappuoli himself explains, the biggest mistake people make is “considering health a mere expense item”, when instead it is “a great opportunity”, to be considered in the same way as “an investment in the stock market”, to be profitable.

In this regard, the immunologist tells an anecdote: “Many years ago we were trying to convince health ministers to push vaccines, but in vain. After that we decided to address our proposal to the ministers of the economy, with GDP in hand. We told him ‘if you vaccinate this is your GDP’: only then did things start to change “. 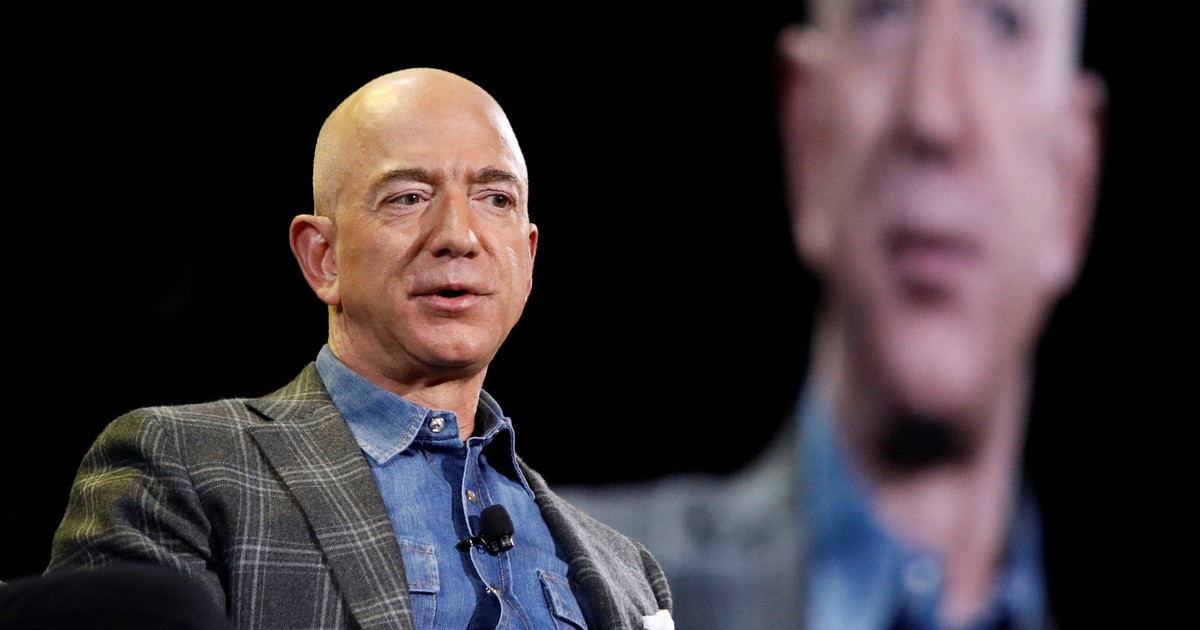 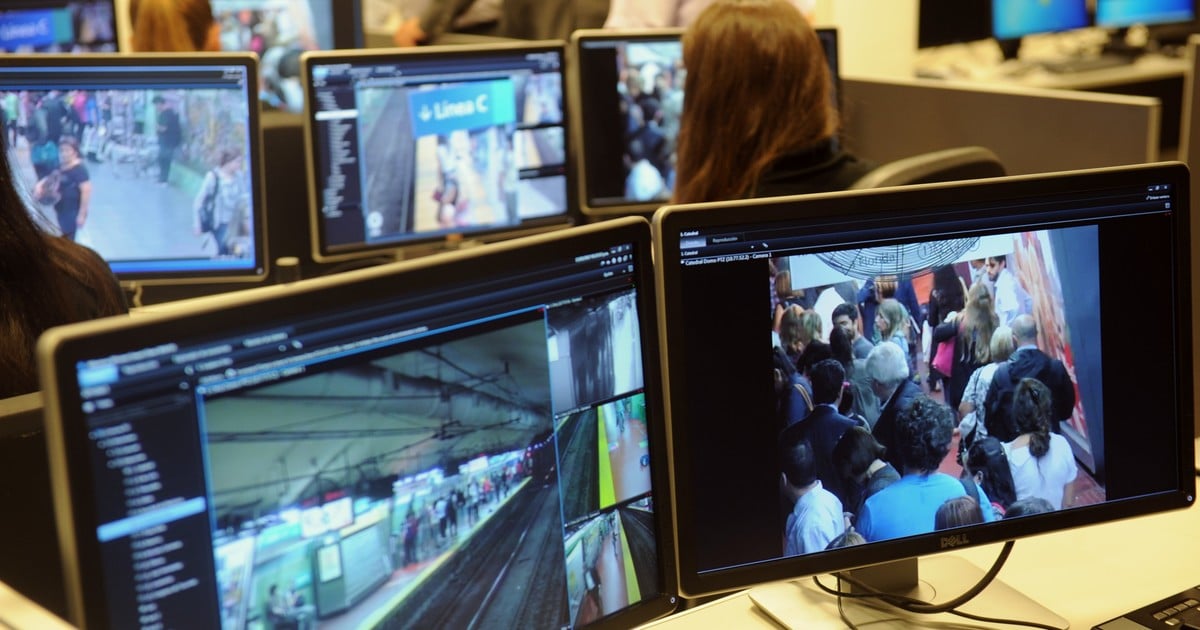 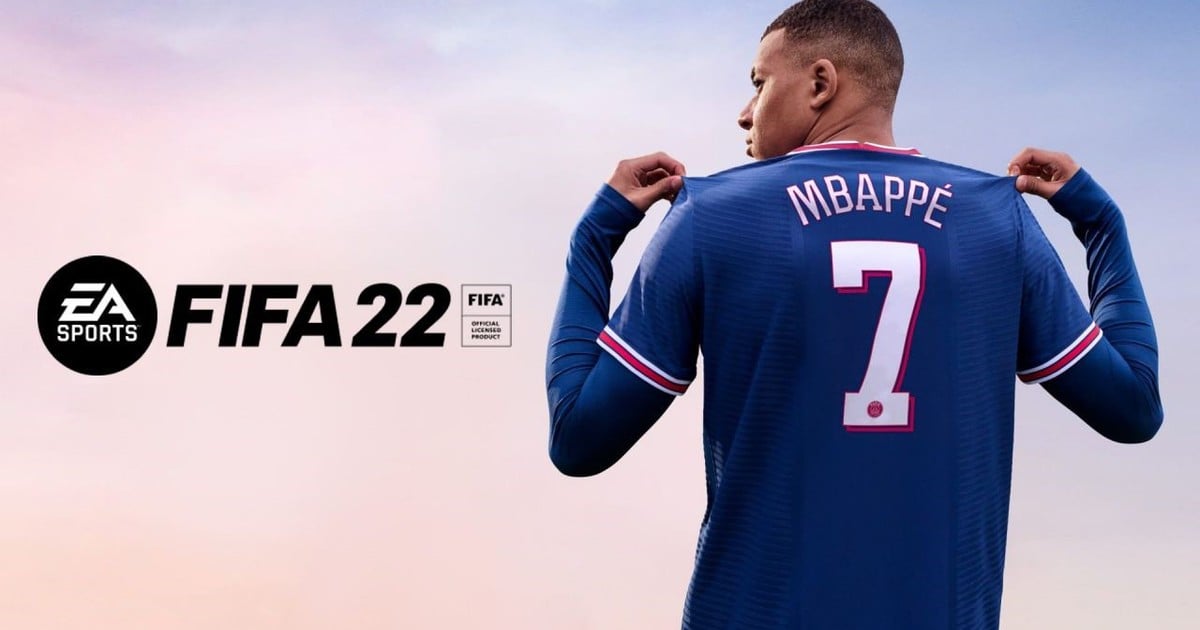 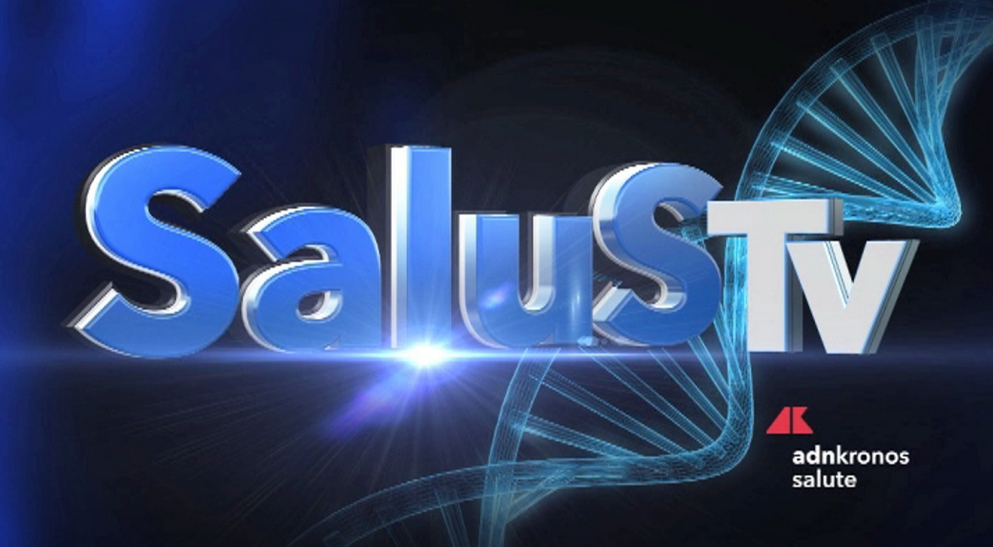