Second doses: only 1% of the population was immunized, but the Government defends the strategy 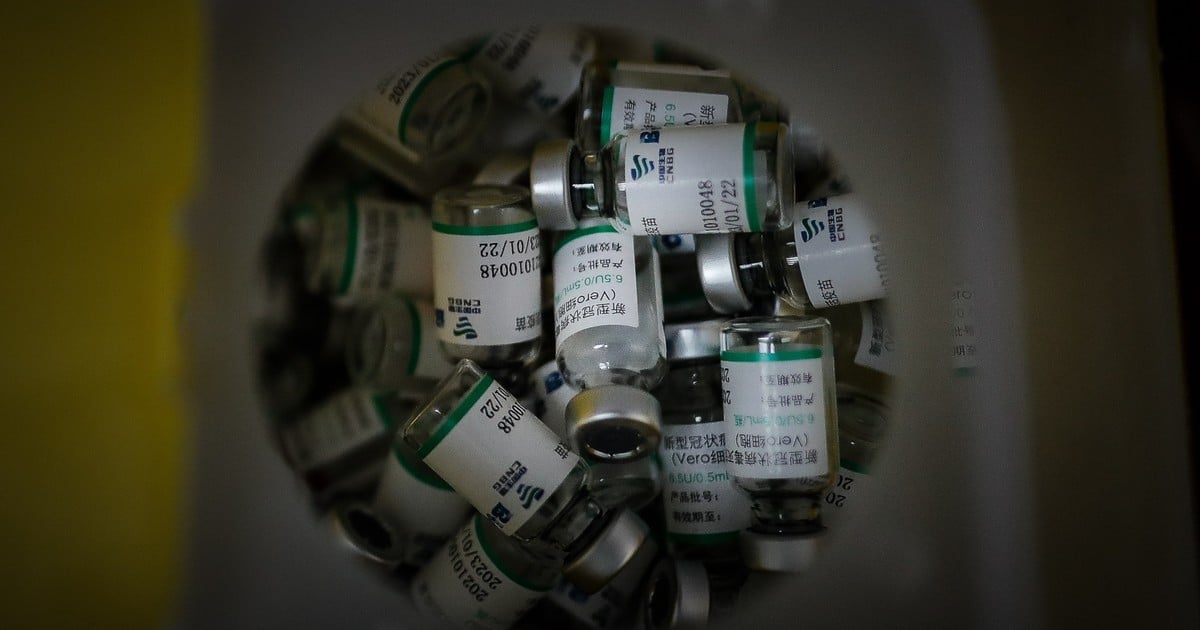 Little more than a 1% of the population was fully immunized, according to data arising from the Public Vaccination Monitor, updated this Wednesday at 6 in the morning. Are 497,897 people on a population estimated by the Indec in 45,808,747 inhabitants, which represents 1.08%. If those under 18, among whom vaccination is discouraged for now, are excepted from that number, the universe is reduced to about 31 million people, which raises the immunization percentage to 1.6%.

The number of fully immunized represents less than one 25% of the total number of people who were vaccinated nationwide with at least one dose. The first application was received by 2,170,116 people and the global one reached 2,668,103. In total, since December 29, when vaccination with Sputnik V began, 78 days. That is, they were vaccinated, at least with first doses, at a rate of 34,200 daily applications.

At government, before the consultation of Clarion, acknowledge that there are delays in second dose shipments, although they relativize the situation by considering that the levels of effectiveness of the first doses, locally and internationallyhave been very high, between 80 and 100%.

“It is a worldwide debate, whether it is necessary to accelerate the second doses taking into account that the first ones decreased mortality and severe cases,” explain executive sources, who cite that the issue was a central part of the virtual chat that Carla Vizzotti maintained with representatives from the UK Ministry of Health.

The delay in second dose shipments It is especially noticeable in the most populous province, that of Buenos Aires, where according to official data, 1,456,605 doses were applied in total: 872,845 of the first and only 191,115 of the second. If the number of second doses is contemplated, in Province 1.1% of the population was immunized in this period, and if the current rate is maintained, the two doses would be applied to 894,250 people by the end of the year; that is, only 5% of the inhabitants of all of Buenos Aires, estimated at 17.5 million.

The Buenos aires city is no exception. The second doses also come in droppers. Only 55,776 were applied in these two and a half months of 2021 out of a global of 271,758 that occurred in total in the Buenos Aires area. Taking into account that the total population of the City is estimated at 2.9 million, the second doses given to date represent 1.9% of the total population.

Beyond the delays in shipments and the defense of the health strategy, in the Government there were different versions regarding the relevance in the application of the second doses as time passed.

For example, in January, when she was still Secretary of Access to Health, Carla vizzotti maintained that “en this context of a pandemic, it is very logical to think that more people can be vaccinated with the first dose and defer the second until the outbreak is under control“.

On March 4, meanwhile, the high immunity to the virus that Sputnik V presents in those vaccinated led the Government to suggest that those previously infected may not require the second dose. Although the Ministry of Health supported this information, which had been officially released, then it was lowered its tone and it was reported that it was not under evaluation not to apply the second dose of Sputnik V those who had contracted Covid-19.

Currently, even in a scenario, in which they avoid confirming a delay in the second dose, from Nation yes recognize that the effectiveness to prevent severe contagion of Sputnik V, of 100%, that of 80% of AstraZeneca and of 79% of Sinopharm, give guarantees to advance only in the first application of as many people as possible.

Comment: The cry for help remains unheard - the Union and its defiant "Keep it up"