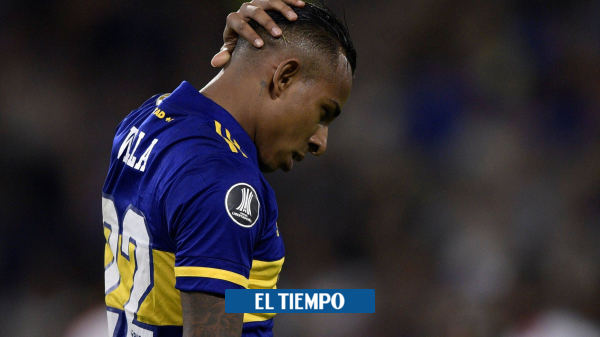 The young woman who denounced the Boca Juniors striker Sebastián Villa for rape and attempted murder presents indicators of sexual abuse and during the recounting of the events she becomes distressedaccording to the conclusions of the psychiatric expert report to which the victim was subjected by order of the Justice.

This was reported by sources familiar with the investigation to ‘La Nación’, a newspaper that is part of the alliance of the Grupo de Diarios de América (GDA), to which EL TIEMPO belongs. Villa was charged in the case that is being investigated for the sexual abuse of a young woman, an event that would have occurred in June of last year at his home in a country house in the Buenos Aires party of Canning. The result of the expert opinion has already been incorporated into the judicial file, in charge of the prosecutor Verónica Pérez and the auxiliary prosecutor Vanesa González, in charge of the Functional Unit of Instructions (UFI) No. 3 Specialized in Family and Gender Violence, Sexual Abuse and Crimes Related to Human Trafficking in Lomas de Zamora.

According to the conclusions, the young complainant presents “a post-traumatic stress disorder” and the victim’s story does not show “indicators of fabrication or mendacity”.

(Don’t stop reading: Byron Castillo, of the Ecuadorian National Team, breaks down in tears due to intense pressure).

What comes in the case

“I understand that with the expert opinion that was carried out on Friday, which is absolutely conclusive, the damage that was caused to this victim of sexual abuse is very clear”, lawyer Roberto Castillo, who represents the victim, told the ‘LN+’ news channel. The lawyer estimated that next week, the Colombian striker could be called to give an investigative statement.

For this Tuesday, the gynecologist from the Penna Hospital who attended the victim shortly after the reported event was summoned as a witness. The doctor was supposed to testify last Friday, but she was on leave in Mendoza and since she had a fever, taking a statement remotely was ruled out.

His testimony is important because, at the time, I would have advised the young woman to file a complaint because she had injuries consistent with sexual abuse.

This Sunday, in the preview of the final that consecrated Boca Juniors as champion of the 2022 League Cup, Jorge Bermúdez, a member of the Xeneize team’s Football Council, said in an interview with ‘TNT Sports’: “Be sure of one thing: social networks are not going to make us make decisions. Victims have the right to manage themselves. Due process must be given to everything, in the Argentine Constitution the only one who decides whether someone is guilty or not is a judge of the Republic. We are tired of people pointing as if they had the right to point”.

In addition, yesterday, in the middle of the celebrations for the sporting triumph of his team, Villa published an image from his Instagram account in which he assured that his surroundings know the kind of person he is.

The victim’s complaint, whose identity is kept confidential, was made known on Friday the 13th of this month, one day before the semifinal where Boca eliminated Racing on penalties. The act of violence would have occurred on June 26 last year.

The complainant, who defined Villa as a violent and aggressive person, maintained that the Colombian player had ingested a large amount of alcohol, that he sexually abused her and that later a situation of attempted homicide was generated. “I thought he intended to kill me,” said the victim in her presentation, to which ‘La Nación’ had access. 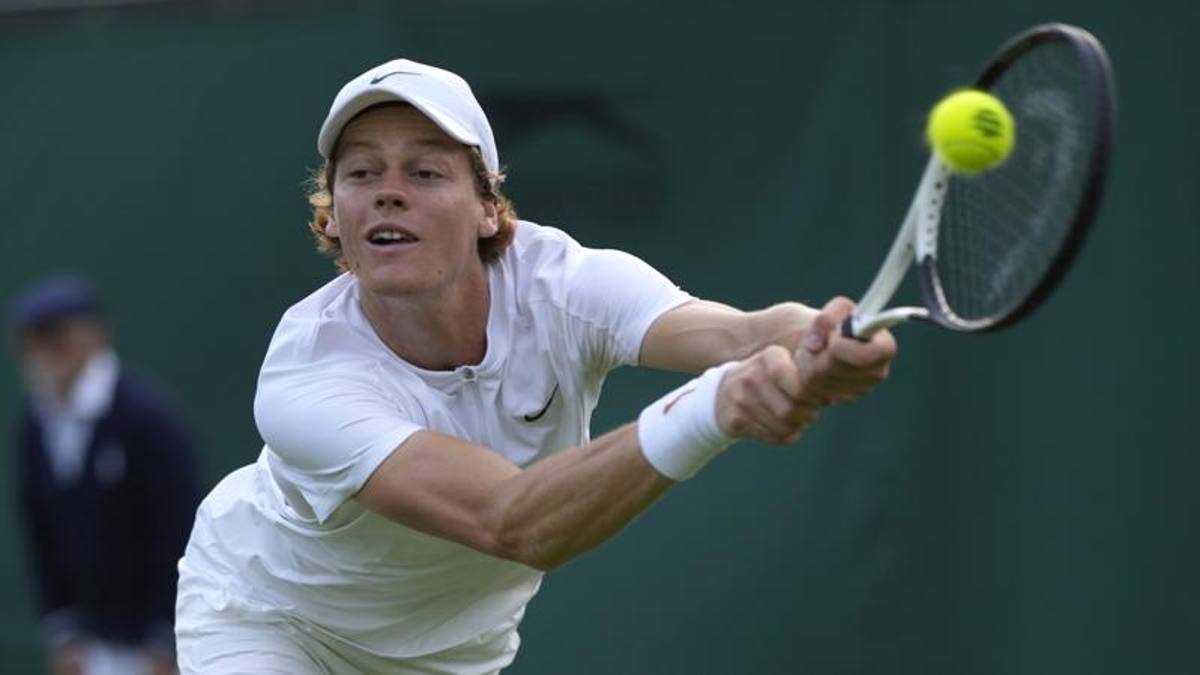 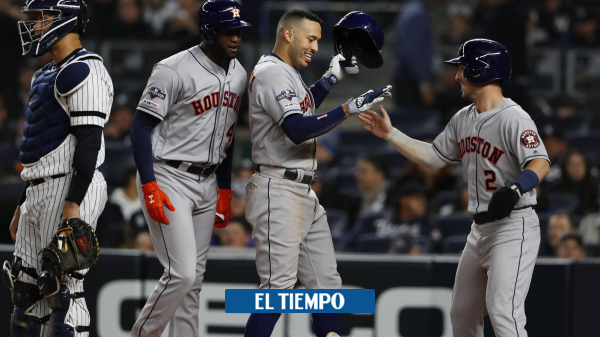 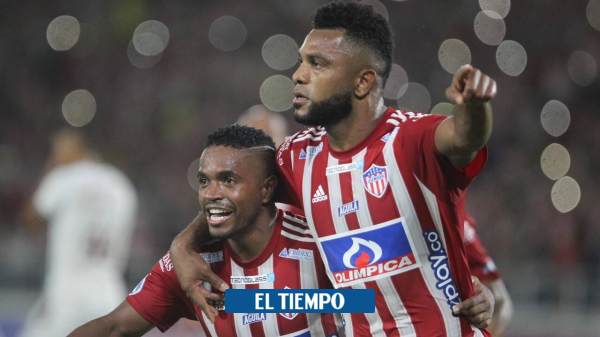