Sean Penn also plays Dylan’s father in film: ‘As if I was in family therapy every day’ | show 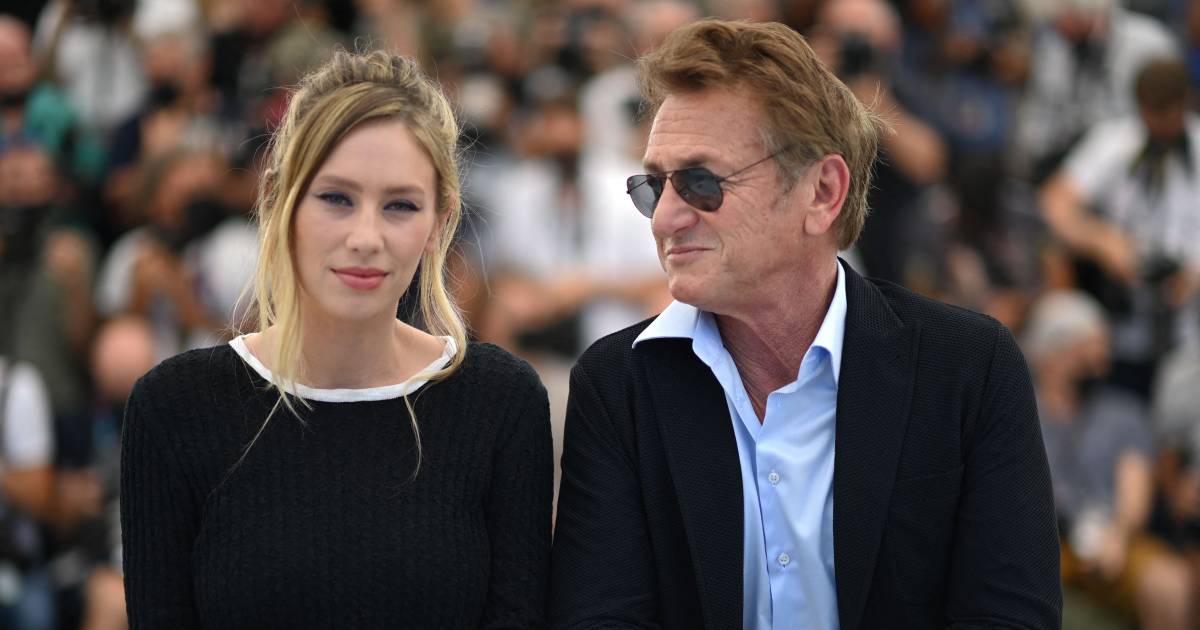 Flag Day was one of the hottest tickets of the last Cannes Film Festival. Although that came from a cynical kind of curiosity: wanting to see if Sean Penn still has it in him, a pearl of the caliber Into The Wild (from 2007) to be delivered. With his latest achievement as a director – that he is a class act as an actor, we know from films like milk and Dead Man Walking long ago – he had made another mistake: The Last Face (2016) is now known as the most laughed-out film in the history of the festival. It reportedly even cost Penn his relationship with lead actress Charlize Theron.