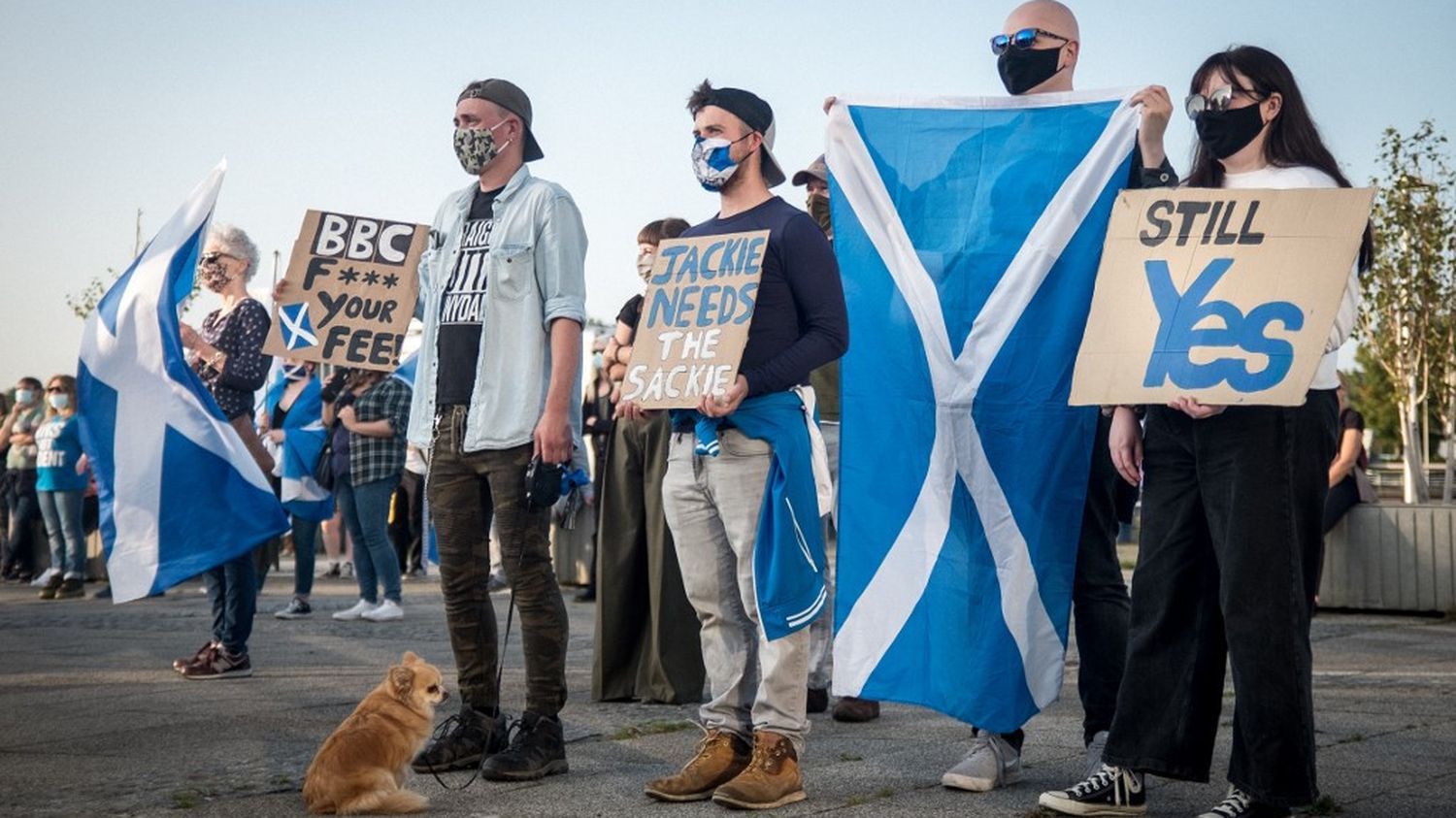 A majority of voters in Scotland want a new referendum on the independence of this British nation, reflecting the loopholes born of Brexit and increasing pressure on Boris Johnson to accept such a vote. According to a poll published Sunday, January 24 by the Sunday Times (in English), 50% of Scottish voters are in favor of holding an independence referendum. Excluding the undecided, 52% of respondents support independence. The poll also indicates that 51% of voters in Northern Ireland want a referendum on Irish reunification, showing another rift in the unity of the Kingdom.

Scottish Prime Minister Nicola Sturgeon, who is also the leader of the SNP separatists, has been pleading for months for a referendum on Scottish independence, after the one lost by her camp in 2014 when 55 % of Scots had said “no” to independence. She invokes in particular Brexit, which occurred against the will of a majority of Scots, as an argument to detach herself from the United Kingdom. She hopes that Scotland, once independent, can eventually join the European Union.

While the British as a whole voted 51.9% for Brexit in 2016, the Scots were 62% opposed to leaving the EU. But the decision to hold a new referendum rests with British Prime Minister Boris Johnson, who firmly refuses. “Boris Johnson clearly fears the Scottish people’s verdict”, denounced Nicola Sturgeon, interviewed Sunday on the BBC. A strong SNP victory in the local elections next May would increase pressure on London to accept a new consultation. John Curtice, UK election specialist predicts the SNP will come out on top and win seven seats from 2016.

The SNP unveiled a “roadmap for a referendum”, indicating that a “legal referendum” will take place after the pandemic if there is a pro-independence majority in the Scottish Parliament after these elections. The party adds that it will oppose “vigorously” to any legal challenge by the British government. Asked about the possibility of overriding London’s refusal and organizing a consultative referendum after the elections, Nicola Sturgeon said she wanted a “legal referendum”. “The question is not what I want or what Boris Johnson wants, it is about what the Scots want and there is more and more evidence that they want independence”, she told the BBC.

The EU triggers its distrust of AstraZeneca