Scotiabank, BMO earnings get a boost from Canada’s reopening 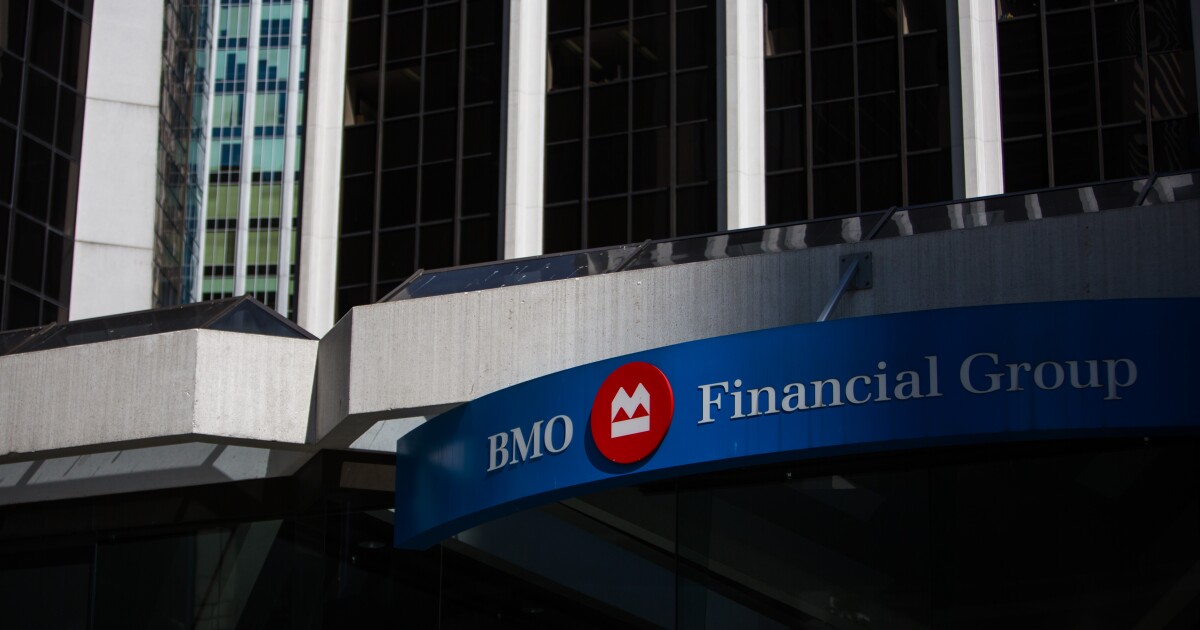 Earnings at Bank of Nova Scotia and Bank of Montreal got some help from Canada’s economic reopening.

The banks reported fiscal third-quarter results on Tuesday that topped analysts’ estimates on gains in domestic personal and business loans as well as continued strength in the Canadian housing market. That helped make up for slower rebounds in the lenders’ US and international businesses.

Canada’s vaccination campaign trailed the US’s by a few months, pushing the revival of activities like restaurant dining and nonessential shopping across much of the country into June. The strong domestic results for Bank of Montreal and Scotiabank likely reflect that “initial jolt” of activity from the early phases of the reopening, said Paul Gulberg, an analyst at Bloomberg Intelligence.

“Canada looks fairly decent,” he said in an interview. “You have modest growth in loans, and it looks like it’s in both consumer and business lending, not just the mortgage business.”

Scotiabank’s Canadian personal and commercial banking unit posted a 3.8% increase in business and government loans in the three months through July from the previous quarter. Personal loans rose 0.7%. Bank of Montreal’s domestic division reported a 1.9% gain in commercial loans in the third quarter from the second, and a 3.1% increase in consumer installment and other personal loans.

The two banks, both based in Toronto, also had gains in mortgage loans as Canadian housing prices continued to rise. Bank of Montreal’s domestic mortgage book grew 2.8% from the second quarter, while Scotiabank’s increased 3.6%.

The reopening also allowed both lenders to back off the hypercautious stance that banks took early in the pandemic over the potential for loan losses.

Bank of Montreal is starting to release the stockpile of capital it built up to protect against a wave of pandemic-induced defaults that never materialized, reporting C $ 70 million ($ 55 million) in recoveries of provisions for potential loan losses, compared with C $ 60 million in set-asides in the fiscal second quarter. Scotiabank had C $ 380 million in loan-loss provisions, down from C $ 496 million in provisions in the previous three months.

The lower provisions and rebound in lending helped both banks ‘profits top analysts’ estimates for the quarter. Scotiabank’s profit excluding some items was C $ 2.01 a share. Analysts expected C $ 1.90. For Bank of Montreal, adjusted earnings totaled C $ 3.44 a share, compared with analysts’ projections of C $ 2.94.

The banks’ results outside of Canada, meanwhile, didn’t show the same strength as their domestic units.
While Scotiabank’s Latin America-focused international unit posted profit of C $ 564 million, compared with a loss a year earlier, much of that rebound was driven by a C $ 939 million reduction in provisions for credit losses. And even though profit at Bank of Montreal’s US personal and commercial division more than doubled to C $ 553 million, business and personal loans both fell from a year earlier.