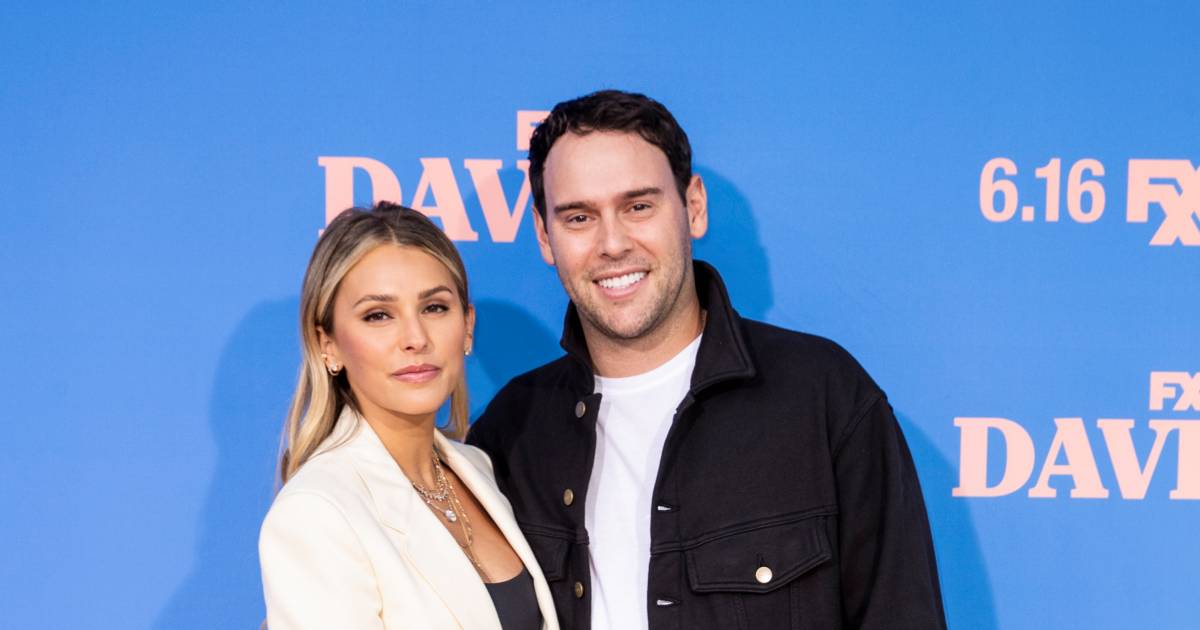 Scooter Braun regrets buying and reselling the rights to Taylor Swift’s music. That says the well-known manager of Justin Bieber in an interview with Variety. He finds it sad that the singer is so angry with him, but also states that there are two sides to this story and that there may be miscommunication.

“Everything that has happened is very confusing,” Braun said. “I don’t know what story she was told. I asked her several times to talk it out, but she refused. I also offered her to buy all the rights back but her team refused. It is all very unfortunate.”

According to Braun, open communication is very important. ,,I only met her briefly three or four times and it was always very pleasant and fun. I think she is an incredibly talented artist and I wish her nothing but the best.”

Braun sold the rights to Swift’s first six albums to an investment fund for more than $300 million after acquiring the rights when he took over record label Big Machine Record. Swift reacted furiously to the turn of events in 2019, accusing Braun of harassing her for years.

“Scooter has taken my life’s work from me,” Swift said, among other things. “My musical heritage is now in the hands of the one who tried to tear it down. This is my worst case scenario.” Later, the singer decided to re-record her first six albums. The first record, the new version of fearless, was released in April and a reissue of Red will follow in November.

Braun resents Swift calling him a ‘bully’. “I am firmly against bullying,” he emphasizes. In addition, many people have the wrong idea of ​​him because of the case. “I think when you’re successful, you’re often misunderstood. Success is a game of chess, and sometimes people don’t see what you’re doing until after four or five moves. There will always be misconceptions because people want to see things the way they want to see them.”