Scolari: “I would like to see Messi and Neymar together at PSG” 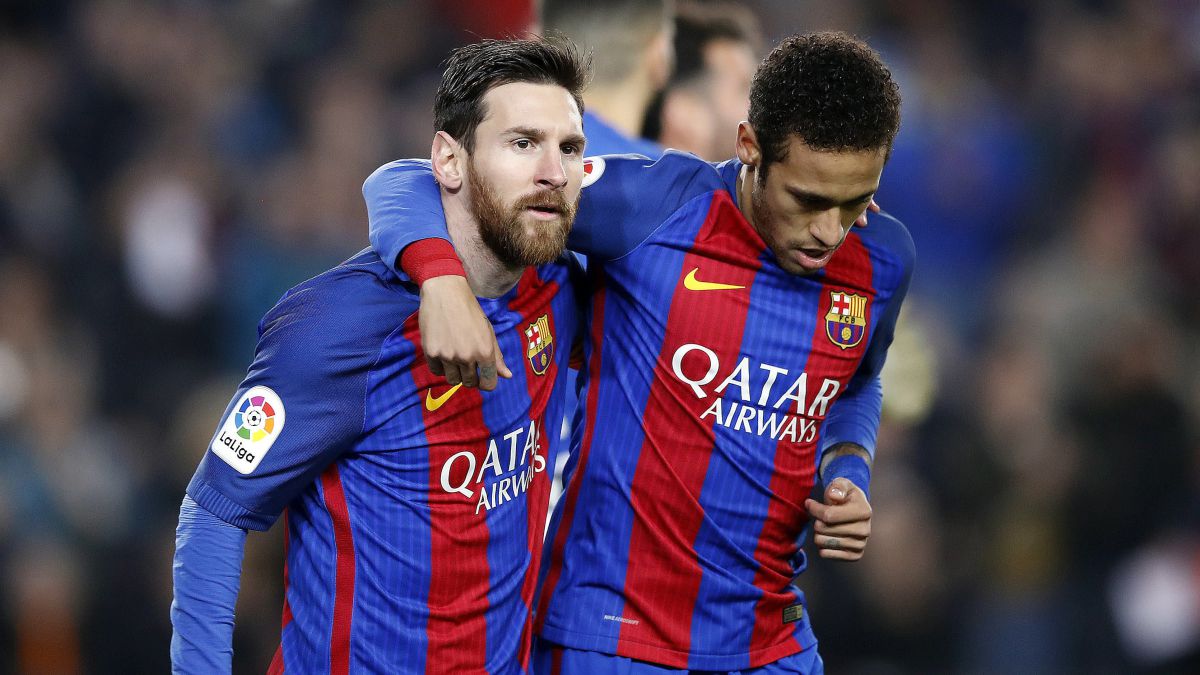 Luiz Felipe Scolari went through the microphones of Super Sporty, from the Argentine radio Villa Trinidad, and took the opportunity to throw a couple of winks to Leo Messi regarding his future, still in the air and with his contract with Barça signed only until next June 30.

The one who was the selector of Brazil, world champion in Korea and Japan 2002 and champion of the Copa Libertadores, directing Gremio and Palmeiras is currently without equipment after leaving Cruzeiro last January and will turn 73 next November.

Despite his long career, with most of his career in the Brazilian league but also with spent at Chelsea, as Portugal coach or even in the Chinese, Japanese, Arab, Uzbek or Kuawaiti leaguesScolari confessed that his great illusion as a coach is still being able to direct Lionel: “Being able to coach Messi would be the greatest joy of my career and it would surpass those of all my titles. It would make a lot of difference in my career to lead Messi. It would give me more joy than all the titles I got as a coach, “he acknowledged.

A direct channel with the hospitality industry