Scientists talked about less harm “Omicron” for the lungs 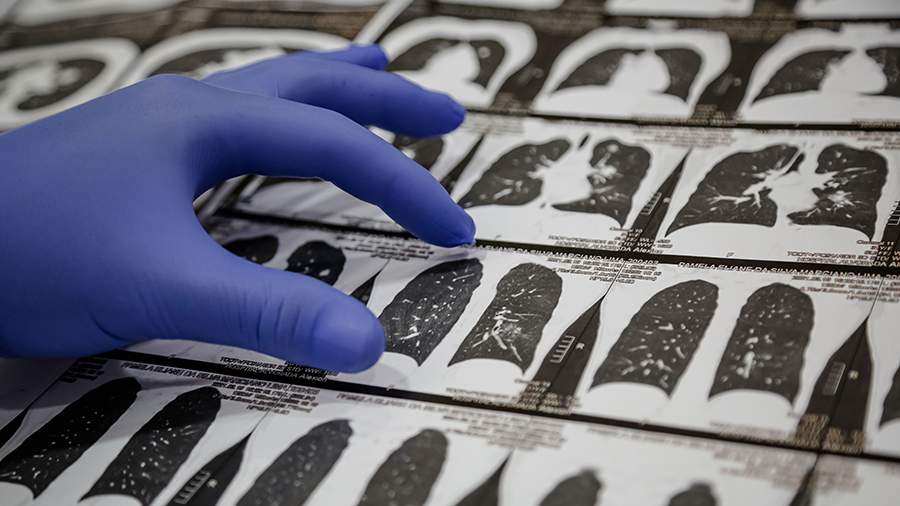 New studies of the Omicron strain in laboratory animals and human tissues have shown a less destructive effect on the respiratory tract. In addition, often the infection does not fall below the nose, throat and trachea, wrote on December 31 The New York Times…

Omicron caused much less lung damage than previous strains, which resulted in scarring and severe breathing difficulties. In November, when the first report on the new strain came out of South Africa, scientists knew only that it had a disturbing combination of more than 50 genetic mutations.

Previous research has shown that some of these mutations allowed the coronavirus to invade cells more densely. Others made it possible to evade antibodies, which are an early line of defense against infection. But how the new version could behave inside the body remained a mystery, since it is impossible to predict the behavior of the virus only by mutations, explained Ravindra Gupta, a virologist at the University of Cambridge.

Over the past month, more than a dozen research groups, including Dr. Gupta’s, have observed the new pathogen in the laboratory by infecting cells in petri dishes with Omicron and observing it in animals.

Early patient studies have shown that the new strain is less likely to cause severe disease than previous strains, especially in vaccinated people. But these findings were accompanied by many caveats.

First, Omicron was first seen in young people. Many of the early cases of the disease occurred in people with some immunity from previous strains of infections or vaccines. It remained unclear whether the Omicron would be as light, for example, in an unvaccinated elderly person.

On Wednesday, December 29, a large consortium of Japanese and American scientists released a report on hamsters and mice that were infected with either Omicron or one of several early strains. The study found that those infected with the new strain had less lung damage, lost less weight, and were less likely to die from the infection.

Animal experiments can help clarify these uncertainties. More than half a dozen experiments unveiled in recent days have pointed to the same conclusion: Omicron is milder than Delta and other earlier versions of the virus.

The wave of the coronavirus “Omicron” will subside by February 20 and will be the last – this forecast was shared by the professor at the Aristotle University in Greek Thessaloniki Demosthenes Sariyannis.

On December 30, the head of Rospotrebnadzor, Anna Popova, announced that the Omicron coronavirus strain is 3-5 times more infectious than other infection options. She also noted that the first manifestations of the disease in those infected with this strain are observed as early as 3-5 days after the disease. As Popova clarified, post-vaccination immunity after Sputnik V is sufficient to curb the spread of Omicron. According to her, the bulk of the Russian population is vaccinated with Sputnik V.