Scientists have recorded the most powerful solar flare since 2017 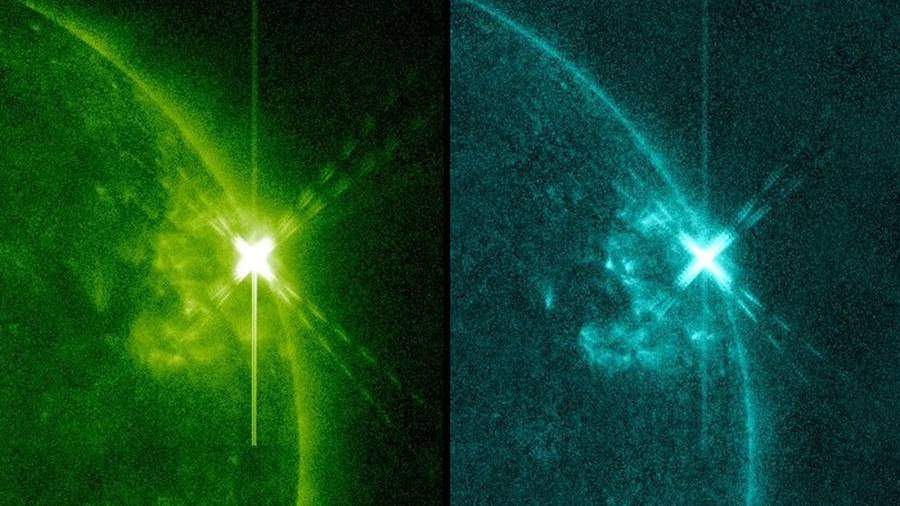 On July 3, the Sun had a maximum X-class flare, which was the largest since 2017. This is reported on website Laboratories of X-ray Astronomy of the Sun, FIAN.

“The flash was a relatively rare impulse type for such events, when the flare energy is released almost instantly, in the form of one powerful explosion of a short duration,” the message says.

The event lasted about 16 minutes, while other types of solar flares can last up to several hours.

Experts explain that the outbreak was due to a sharp increase in solar activity. In just a day on July 3, about ten flares were recorded on the Sun, including three M-level flares and a number of weak C-class flares.

It is noted that what happened was a surprise and was not predicted.

At the same time, scientists have practically ruled out the possibility of reaching the Earth by heavy solar particles.

On April 22, it became known that scientists from the National Astronomical Observatory of the Chinese Academy of Sciences have found an unknown type of coronal rain on the Sun.

It was noted that during the study, scientists did not record solar flares preceding the occurrence of rain. That is why this event is a discovery.