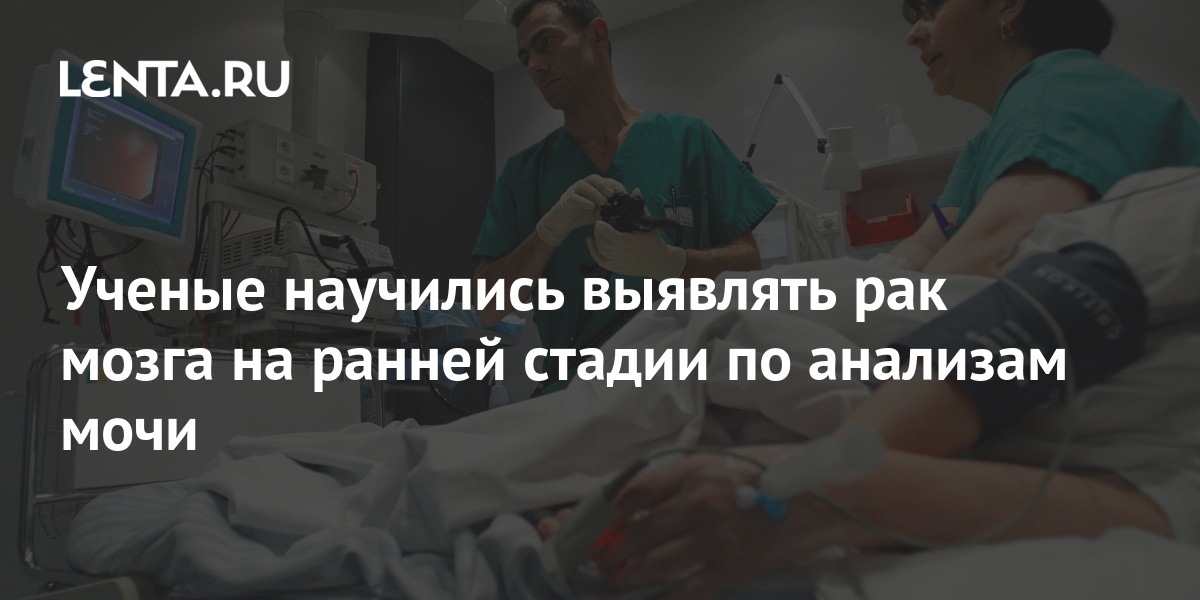 Japanese scientists have learned with 100% accuracy to identify brain and spinal cord cancer at an early stage of the disease using urine tests. This is stated in a study published in the journal Applied Materials & Interfaces.

Researchers at the University of Nagoya in Japan have developed technology that can diagnose tumors of the central nervous system by analyzing urine at an early stage. They found that when a tumor is present in the body, its cancer cells begin to produce microRNA. Scientists have learned to use these microRNAs as tumor biomarkers. To do this, they developed a new device consisting of 100 million zinc oxide nanowires.

The main feature of this technology is that it detects brain cancer even in cases where there are no symptoms of it, regardless of the size of the tumor and the stage of the disease. Most often, it is the neglected course of the disease that is one of the aggravating factors in the treatment. Patients turn to specialists for help when they already have obvious neurological problems. And the symptoms of this disease appear only during the progression of the cancer.

The device was tested on urine samples from healthy people and patients with cancer. Studies have shown one hundred percent accuracy. Scientists hope that the new method will soon be introduced into clinical practice — the diagnosis of brain cancer using urine analysis does not require either expensive equipment or any complicated manipulations.