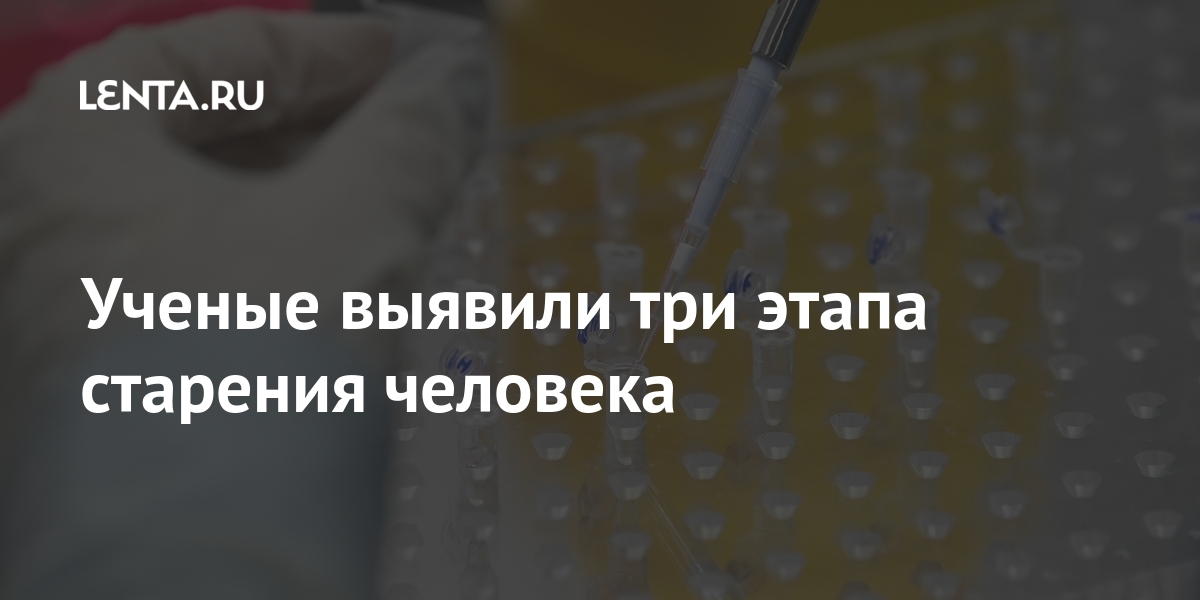 Researchers at Stanford University in the United States challenged the concept of daily aging in the human body and stated three age points when the body changes significantly. This is reported by the Focus edition.

Scientists examined the blood plasma of 4263 people aged 18 to 95 years. After studying about three thousand different types of proteins, they concluded that their proportion had not changed for decades. However, in subjects aged 34, 60 and 78 years, significant changes in the protein level were found.

These fluctuations may be associated with changes in the body as a whole, the study says. It is not yet clear how exactly proteins or blood composition affect aging, but experiments in mice show that blood transfusions from young individuals have a positive effect on older ones.

In February, it was reported that Japanese scientists have found a drug that can stop aging and rejuvenate the body. Its use may begin in five to ten years, said Makoto Nakanishi, professor at the Institute of Medicine at Tokyo University.

Victory against Werder Bremen: BVB is backing up