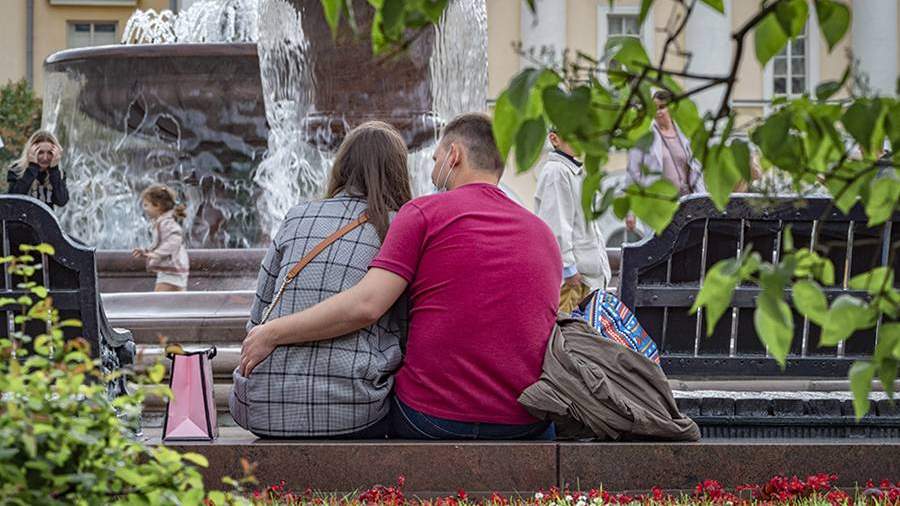 There is a relationship between the height and weight of women and their life expectancy. This conclusion was reached by scientists from the Netherlands, writes RT…

The study, which began in 1986, involved over 7,000 of both sexes, aged 68 to 70 years. Scientists studied the participants’ physical characteristics, habits and lifestyle until they reached 90 years of age.

It was found that out of 3646 men of the specified age 433 people (16.7%) reached, out of 4161 women – 944 participants in the experiment (34.4%). At the same time, scientists have identified a pattern between high growth and lower weight and longevity of women. On the other hand, women who had passed away earlier were shorter and weighed more.

At the same time, experts did not find such a relationship among men.

At the same time, experts found that daily sports for an hour increased the chances of living to 90 years by 21%.

On June 21, the results of a poll were published, according to which Russians expect to live on average to 76 years. At the same time, women are more optimistic than men – they expect to live 77 years (74 years – men).