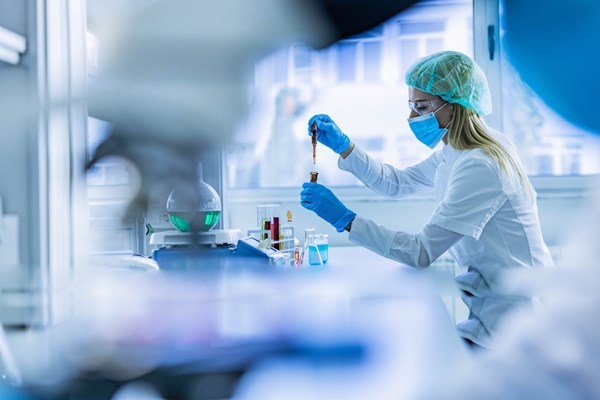 Scientists at the Higher School of Economics, also known as the National Research University in Russia, have found a “genetic predisposition” for acute infection with Covid-19 disease, which is caused by the Corona virus.
In a research published in the Journal of Immunology, the scientists attributed the predisposition to infection to a group of six molecules that contribute to a group of immune T cells, which is considered “one of the basic mechanisms that the human body uses to combat viral infection.”
Although the molecules, which are known to be from the class of human leukocyte antigens, are “unique in every human being,” the question of “whether or not they destroy the Corona virus is determined largely by genes,” as the molecules are inherited from the parents.
The scientists concluded that if “a person has a group of particles that are unable to destroy the virus, then he is likely to develop severe disease.”
The results were based on an analysis of samples of the genetic characteristics of people with Covid-19 disease – in Moscow and Madrid, in addition to a group of samples from healthy people.
It is reported that more than 2.4 million deaths from Corona virus have been recorded around the world, according to official data from Johns Hopkins University, in addition to about 111 million cases. 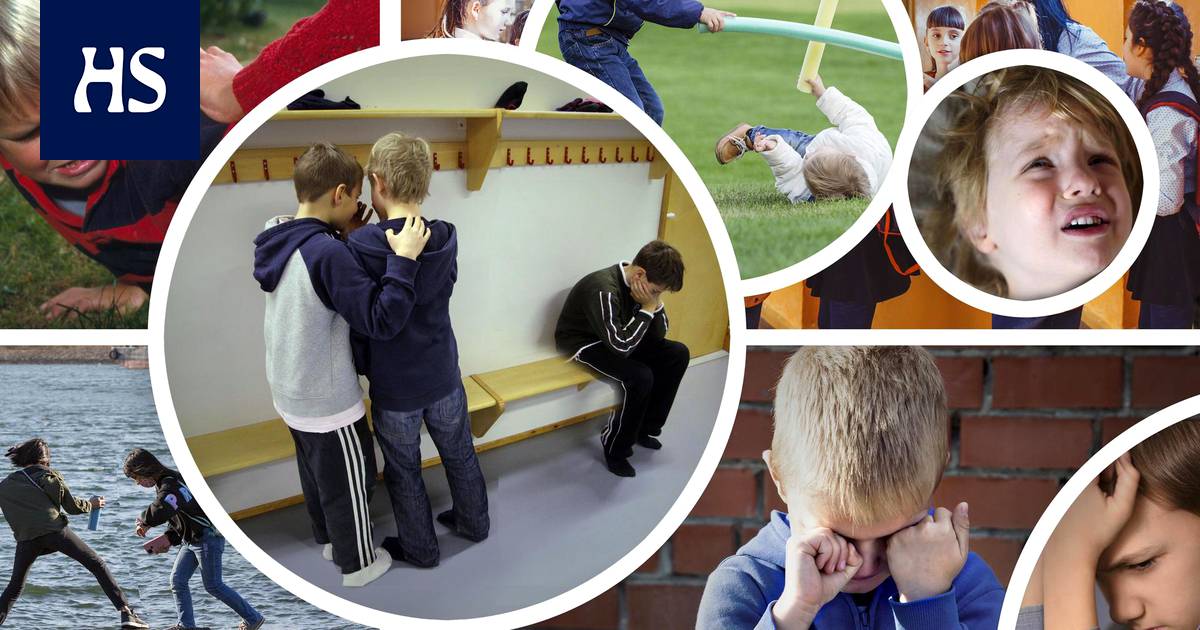 Change at Deutsche Post: New function could change the cityscape

A retiree arrested in Germany for sending letter bombs to companies