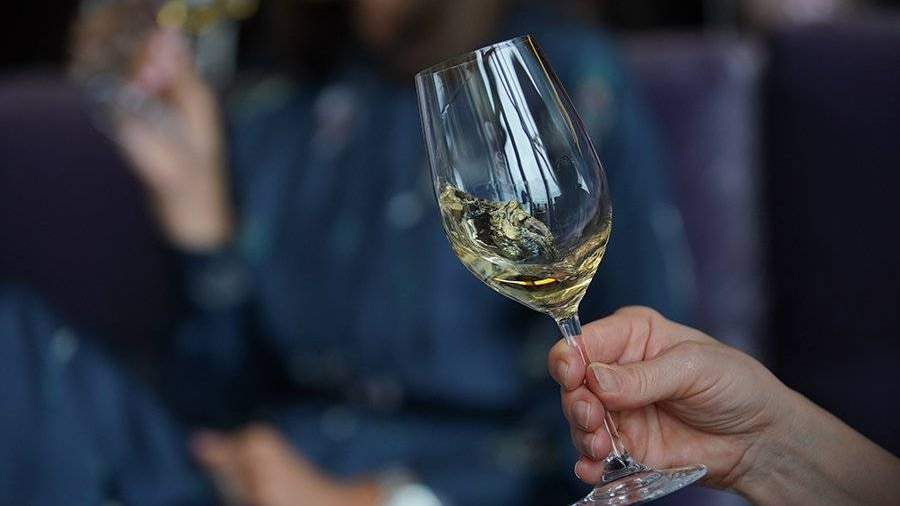 Scientists have found that people with cardiovascular disease who drink alcohol moderately live on average a year longer than abstainers or alcoholics. The work of specialists from the American University of Washington is published in the journal JAMA Network Open…

In the course of the study, which lasted for 24 years, data on the health of 6 thousand older Americans were analyzed. During the experiment, some participants developed mild to severe heart failure.

In order to find out how alcohol affects the life expectancy of people with heart disease, the volunteers were divided into three groups: non-alcoholic drinkers, moderate drinkers, and alcoholics.

As a result, it turned out that the participants of the first and third categories after the diagnosis of “heart failure” lived on average 2600-2700 days, while those who drink alcohol in small quantities lived for about 3100 days (on average, 1-1.5 years more than two other groups).

The reasons for this phenomenon have not yet been fully understood, experts noted, however, types of alcohol such as beer and wine are able to expand blood vessels and reduce pressure. At the same time, one of the authors of the study, David Brown, emphasized that if a person has never drunk before, then one should not start.

Previously, scientists have found that it is possible to remove alcohol from the body three times faster with the help of the lungs. Experts believe that the faster and deeper you breathe, the faster the alcohol is excreted from the body, despite the fact that 90% of it is excreted by the liver.