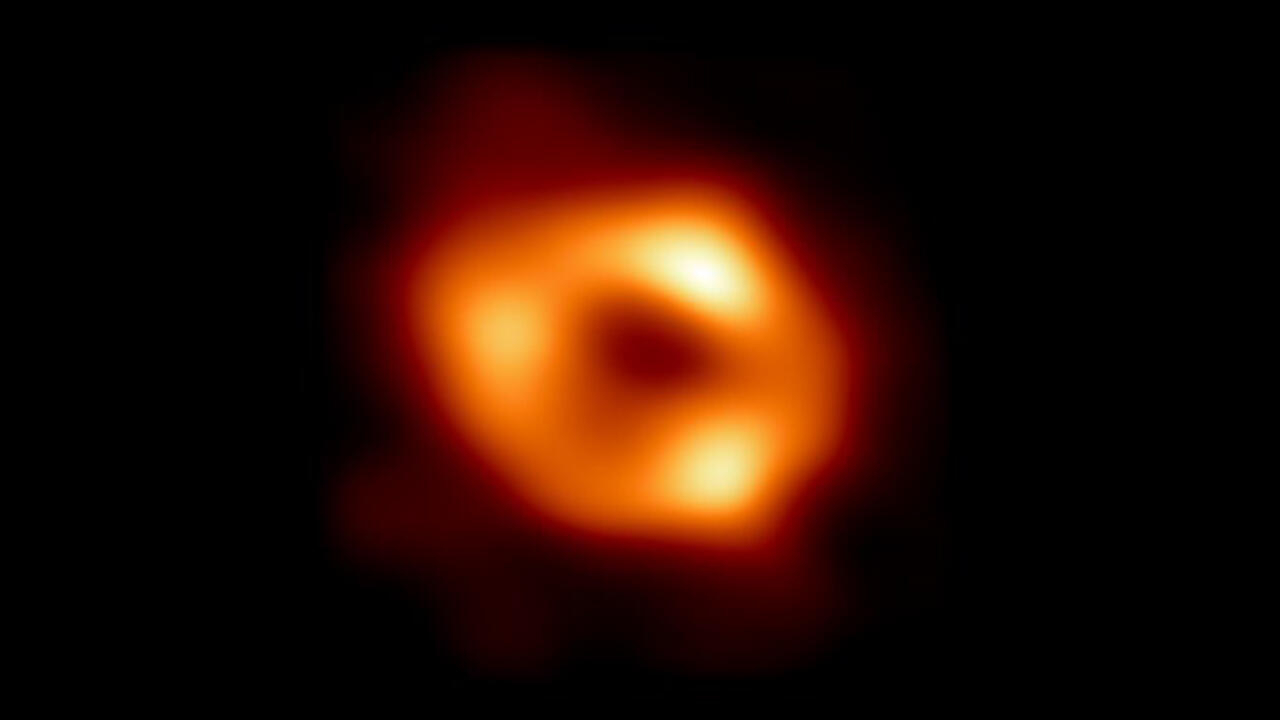 In a simultaneous announcement made at a press conference in seven different countries, a group of astronomers confirmed that they had achieved the first photographic sample of the black hole that exists in the center of the galaxy. They described it as “a gentle giant” that absorbs, for now, little galactic matter and is 27,000 light years away from Earth.

This Thursday, May 12, a group of scientists announced that they had obtained a glimpse of the black hole rotating at the center of the Milky Way. It is the first time that this happens, beyond the antecedent of the image of the gigantic star of the galaxy M87.

The discovery was made by the Event Horizon Telescope project, launched in 2012, which consists of a global network of observatories actively collaborating with each other to examine black hole-related radio sources.

Through a press conference in the United States, Germany, China, Mexico, Chile, Japan and Taiwan, scientists gave details of what they called “a gentle giant”, which is located in the center of our galaxy.

The portrait of the supermassive black hole, called ‘Sagittarius A’, reveals a body that consumes whatever matter is wandering within the galaxy, with a radiating ring of red, yellow and white, enclosing a completely dark interior.

“This image shows a bright ring surrounding the darkness, the telltale sign of the black hole’s shadow,” said Feryal Özel, an astronomer at the University of Arizona.

“Light escaping from hot gas swirling around the black hole appears to us as a bright ring,” he added.

Özel detailed that the black hole is “kinder and more cooperative” than they estimated. “We love our black hole,” he added.

While Michael Johnson, of the Harvard-Smithsonian Center for Astrophysics, called it “voracious, but inefficient” because it eats little matter.

Sagittarius A has four million times more mass than the Sun and is located 26,000 light-years away from Earth, the equivalent of 9.5 billion kilometers.

The Milky Way contains approximately 100 billion stars and has a spiral shape that resembles a windmill. In that scenario, the Sun is located in the orbit around Sagittarius A.

The only time they had photographed a black hole was in 2019, also with the international work of the Event Horizon Telescope. That time it was one that resided in another galaxy, Messier 87, much more distant, massive, located 54 million light years from Earth and 6,500 million times larger than the Sun of the Milky Way.

Black holes are extremely dense objects with gravity so strong that not even light escapes, making detecting them a very complex mission. They have the characteristic of consuming any star that falls in their area and dredge it. 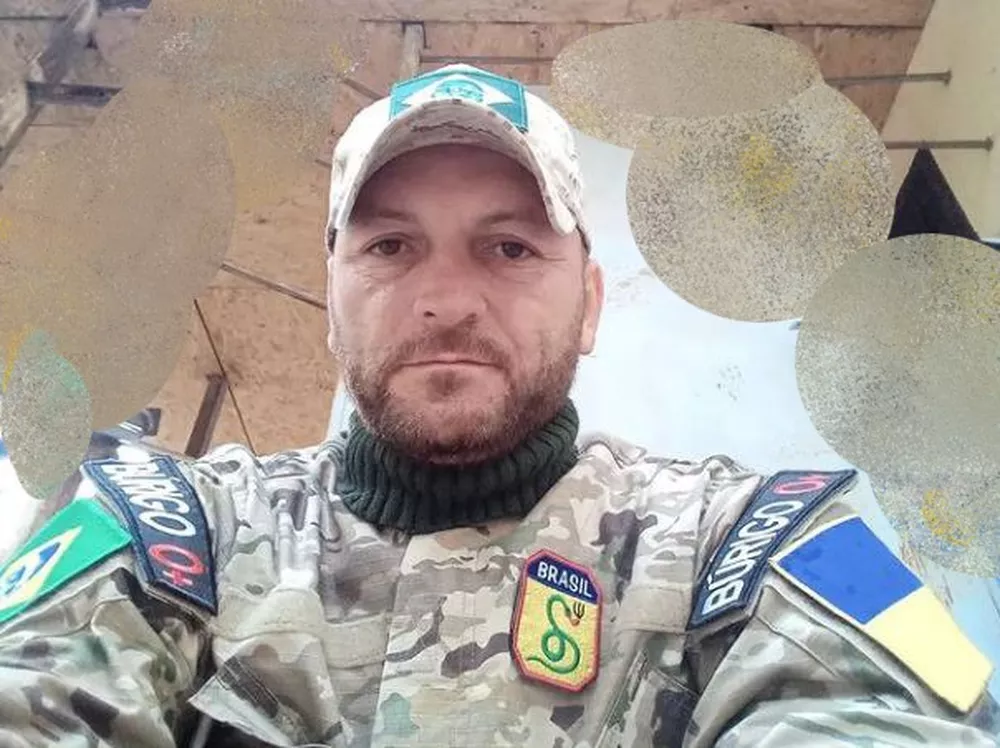 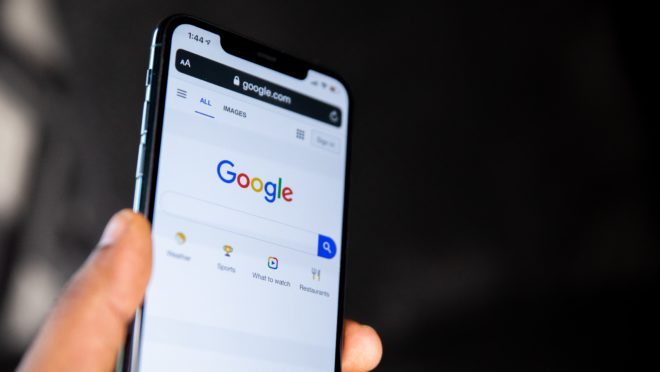 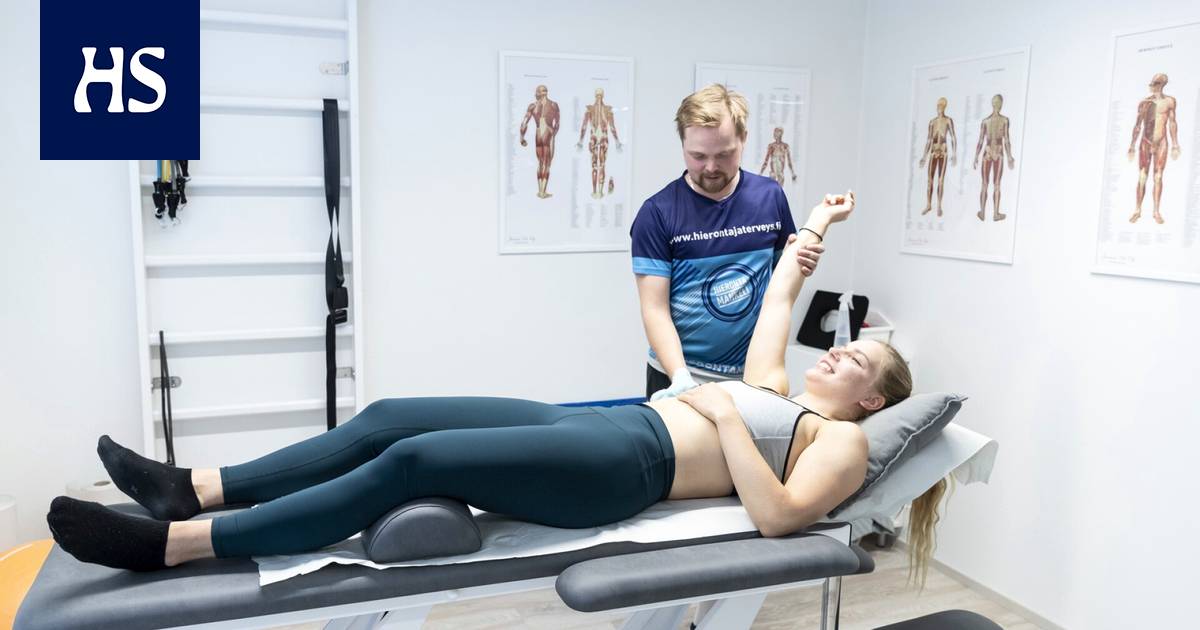 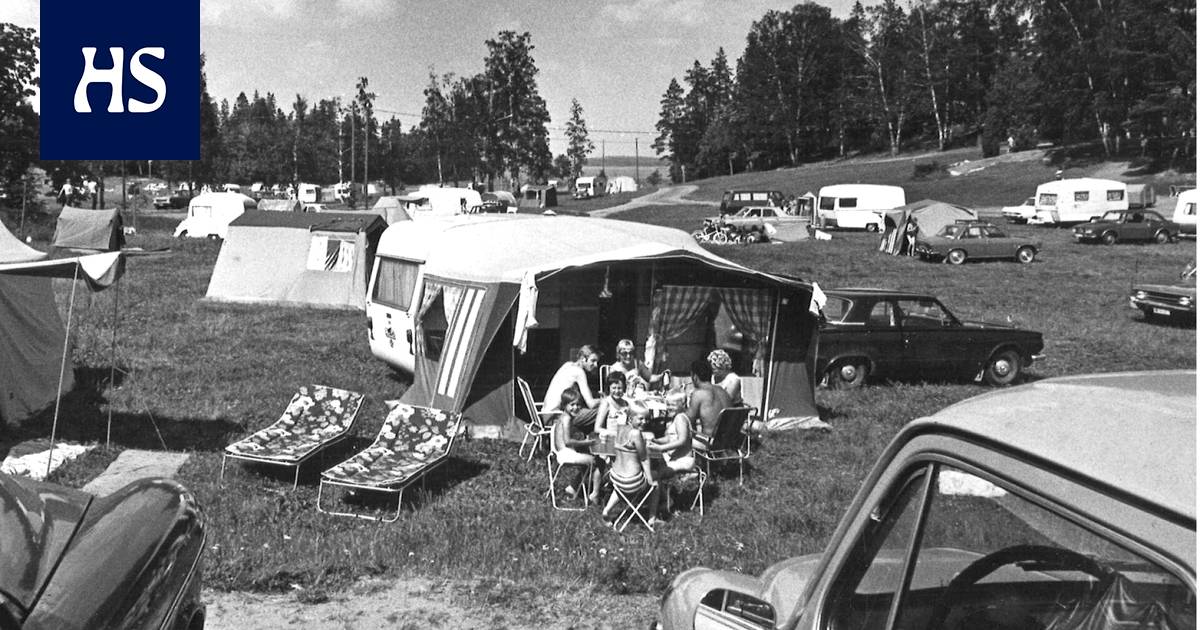