Science and Technology – Why is the new approved Alzheimer’s drug controversial? 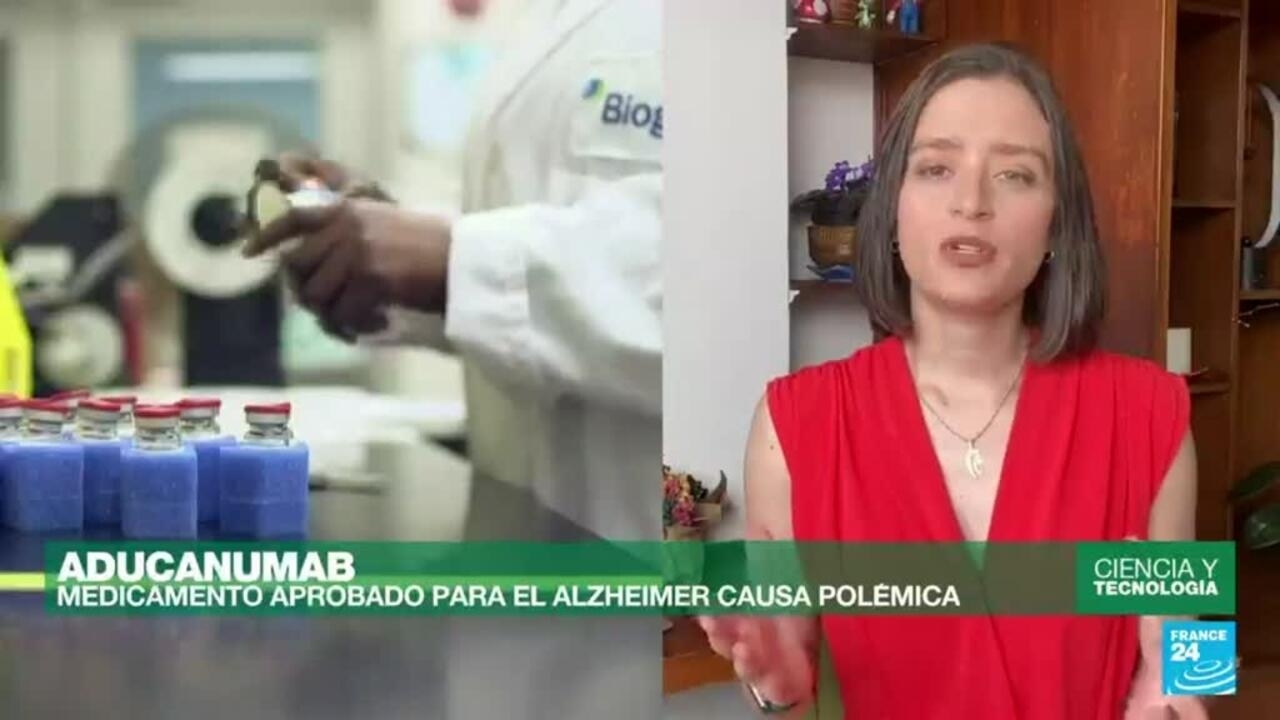 Aducanumab is the first drug approved to treat Alzheimer’s in nearly 20 years, and it is the first to address some of what is considered a root cause of the disease. However, scientists are cautious saying that it is not proven to reduce cognitive decline and that the benefit is not greater than the side effects.

The drug Aducanumab recently received accelerated approval from the US Food and Drug Administration (FDA) as a treatment for the early stages of Alzheimer’s because it could stop cognitive decline.

In principle, it is key to understand that an accelerated approval is generated when a drug is given the green light to treat a serious or fatal disease and the drug can provide significant therapeutic benefits over existing treatments, according to clinical trials. However, there may be doubts about this drug and its benefits.

Ronald Petersen, director of the Alzheimer’s research center at Mayo Clinic, explained that “the route the FDA chose to get expedited approval is wise because it means they have some hope that the drug will be effective. They are based on protein-lowering biomarkers. amyloid in the brain and now it is up to the company to show that there will be a positive clinical impact on patients in the future. “

In Alzheimer’s, amyloid plaques, deposits of amyloid beta protein, are generated in the brain, and this is where the drug works. It was developed by the pharmaceutical company Biogen, it is injected once a month and its cost exceeds 50 thousand dollars per injection

“Aducanumab is a drug that goes into the brain in small doses, breaks down amyloid plaques, and helps eliminate them. Possibly it helps slow memory loss. It’s a drug that can be administered safely, intravenously, and I think it’s the beginning of a new era in Alzheimer’s treatment, “said Stephen Salloway, a professor at Brown University School of Medicine.

The news came amid great optimism because a drug for this disease has not been approved since 2003. In addition, it is the first drug that is aimed at what is considered to be a part of the root of the problem and not to alleviate the symptoms.

For Jonathan Schott, professor of neurology at University College London, “the drugs that we have had to date, which were authorized almost 20 years ago, increase brain chemicals in patients with Alzheimer’s disease, but they do nothing to address the underlying processes that we think are related, such as the build-up of these abnormal proteins. And this drug, Aducanumab, was designed to remove amyloid protein from the brain, and we believe that the build-up of amyloid begins many, many years before symptom”.

However, it also produced cautious reactions, as three separate clinical studies were conducted in which more than 3,400 people participated and those responsible say that those who received the drug had a significant reduction of these plaques that form in the brain, but one thing is that are reduced and another that the patients improve their cognitive performance or decrease the deterioration.

In addition, the results in phase 3 were contradictory: one suggests that Aducanumab stops cognitive decline slightly, while another did not observe any benefit in that field. Another point to analyze is that some experts indicate that even if the drug manages to stop the deterioration, it would be so mild that it would not compensate for the risks of inflammation and bleeding in the brain observed as side effects.

That is why the FDA asked the Biogen laboratory to conduct a new study and, if it does not yield positive results, the drug could lose its authorization. 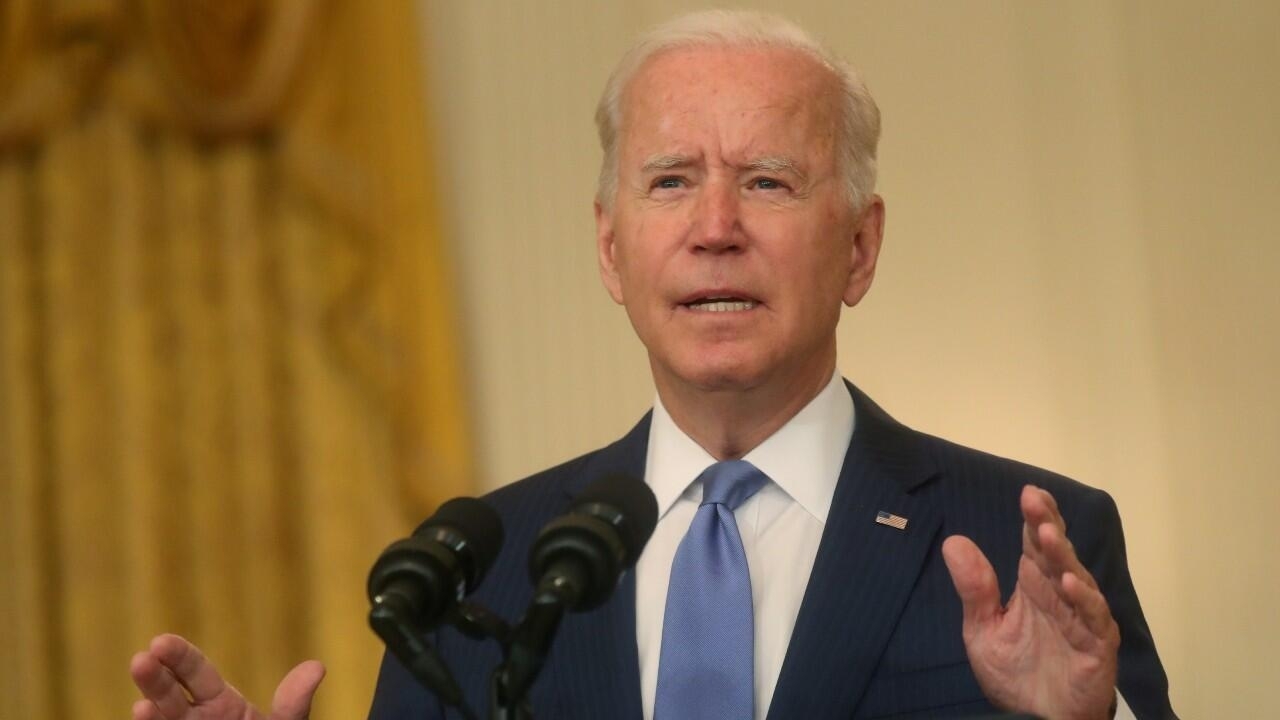