Schumacher: “Unlucky with red flag, I had a car from Q3” | FormulaPassion.it

Another disappointment for Mick Schumacher at the end of the qualifying in Imola. Although the 12th position on the grid in the Sprint Race on Saturday is still a decent starting point, the German driver has much to complain for not being able to hit his first Q3 in his career. This time, however, there was also a lot of bad luck, as Q2 was blocked shortly before it was possible to improve due to the crash at Carlos Sainz’s Rivazza.

At the same time, it must also be emphasized that his teammate, Kevin Magnussen, managed to place his Haas in the Top-10 on the first try and close the session with an amazing second row: Mazepin’s times seem decidedly far away, but this it is a clear incentive to grow even more.

“The red flag Sainz caused was pure bad luck. We had the car to go to Q3but unfortunately there were these weather conditions and the various errors did not help – said Schumacher – If I had managed to finish the second lap I think I would have succeeded, but the fact remains that I should have done it sooner. We will get there, we will be able to deal with the situation and improve. We still have two races ahead of us this weekend, I’m confident ”.

“As for the Sprint Race, we are not too far with the 12th place: we have to recover 2-3 positions and we would be in good shape for the main race – he added – If we succeed it would be great, otherwise it will not be the end of the world anyway. In FP2 we have to understand the car better over long distances and then go towards the race ”. 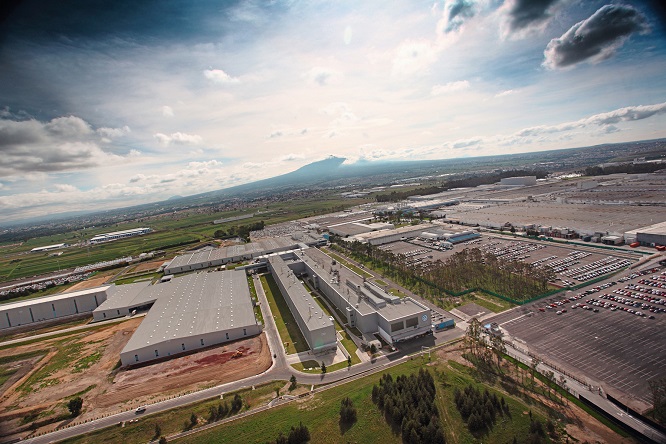 Production at the Volkswagen headquarters is proceeding slowly. This was announced by the German car manufacturer itself, which through the... 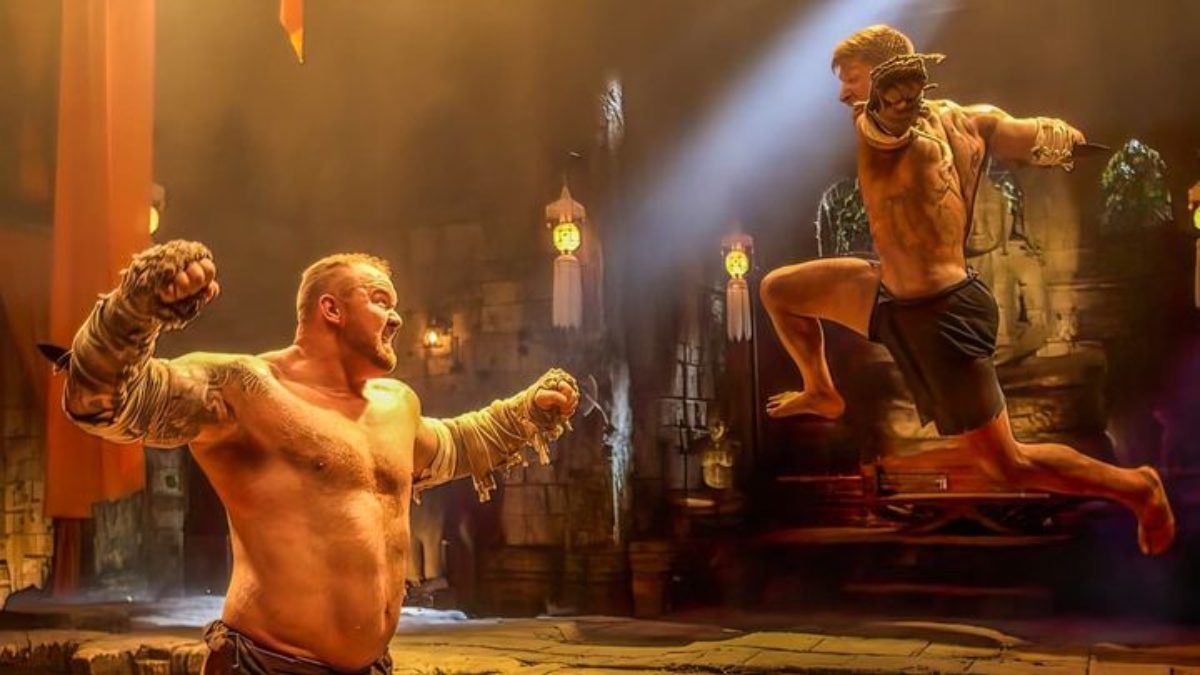 Kickboxer – Retaliation: plot, cast, trailer and streaming of the film on Italia 1

Kickboxer – Retaliation: plot, cast, trailer and streaming of the film on Italia 1 Tonight, Wednesday 7 December 2022, at... 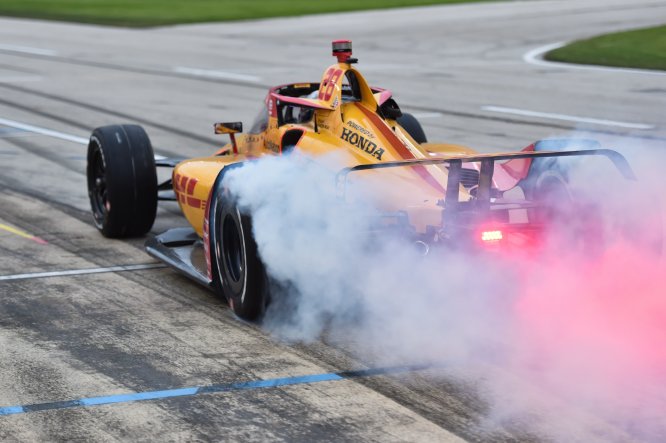 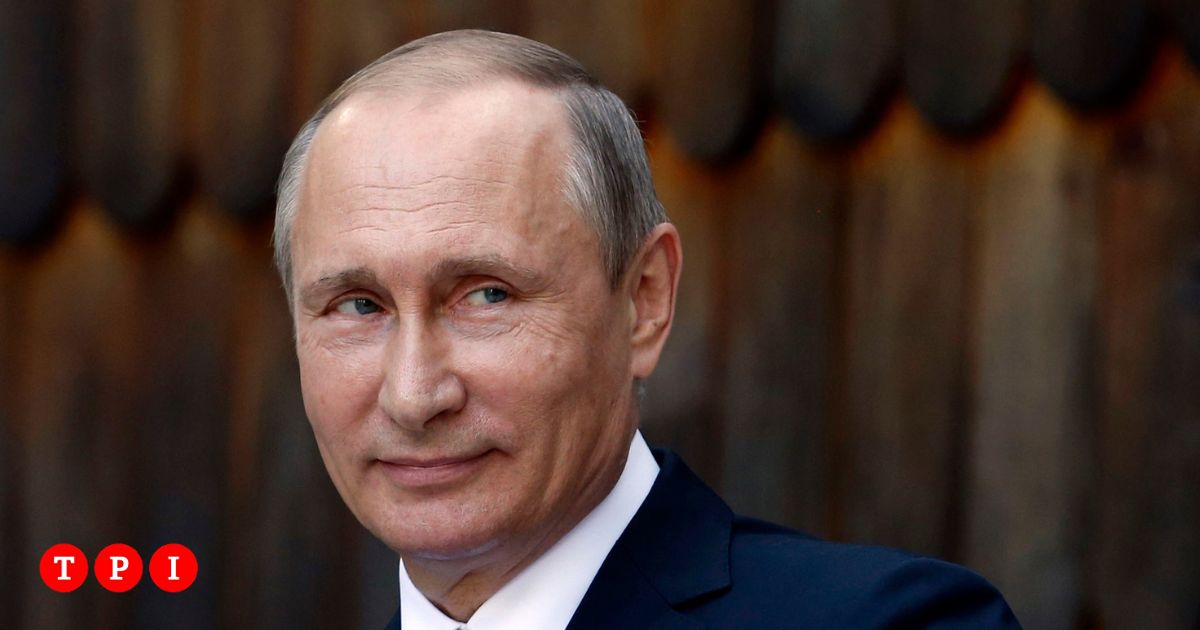 Putin: “Russia is ready to defend itself by any means”. The Nuclear Threat Grows”