The difficulties for the team continue Haas in terms of competitiveness, even at the end of the free tests valid for the Dutch Grand Prix. On the circuit of Zandvoort the two pilots of the US team, Nikita Mazepin and Mick Schumacher, respectively conquered the 17th and 18th position at the end of PL1, preceding only Sebastian Vettel and Yuki Tsunoda, victims of problems and breakdowns encountered during the morning. In FP2, however, both the Russian and the German managed to win ahead of the two Williams, this time with Schumacher moving up to 17th place and with Mazepin more detached to 19th, also ahead of Russell.

The native of Moscow wanted to give the Friday test report, analyzing the characteristics of the Dutch track: “It’s a lot more fun than I thought – commented Haas number 9 – the first time I tackled the satellite dish before the finish line, I felt a different feeling inside me, it was special. Overall it was a challenge today. I was very happy for the car in PL1, then we made some changes that did not lead to the expected improvements, despite the track development. We have learned a lot and now we are aiming for PL3 ″.

The emotions Mazepin felt in Zandvoort are not so different from those experienced by his teammate, who did not hide a positive opinion on the layout of the circuit: “I think the term ‘roller coaster’ is the most appropriate – Michael’s son commented – it was a good day, though we still have a lot to learn from this track, but I’m sure it will be the same for everyone. I still think we will have to make some changes to better adapt to this track, but we are on the right track. We still have some leeway and I’m sure we’ll find it. Things could change for tomorrow – concluded the German – but as regards today we can consider ourselves happy ”. 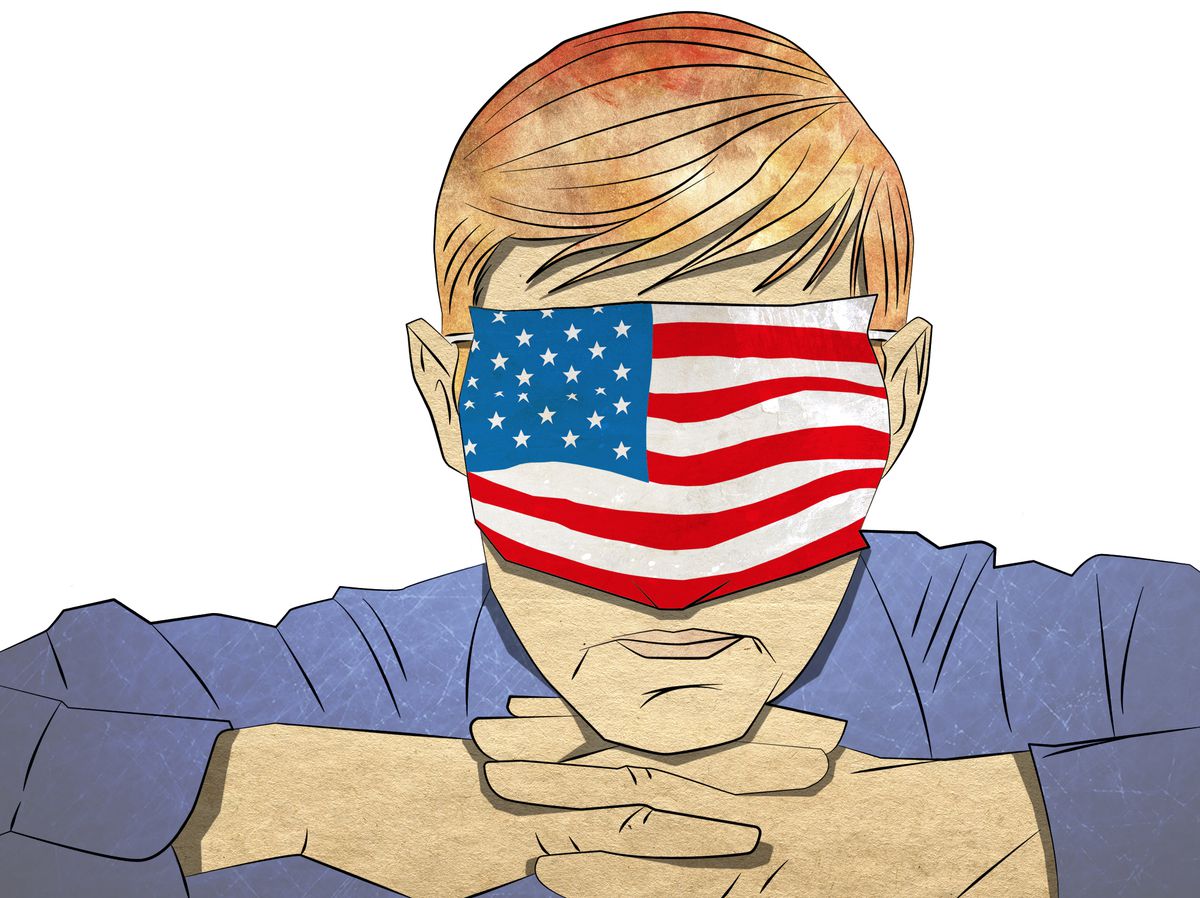