Schulze and Kretschmann ministers are happy about newcomers – and receive threats 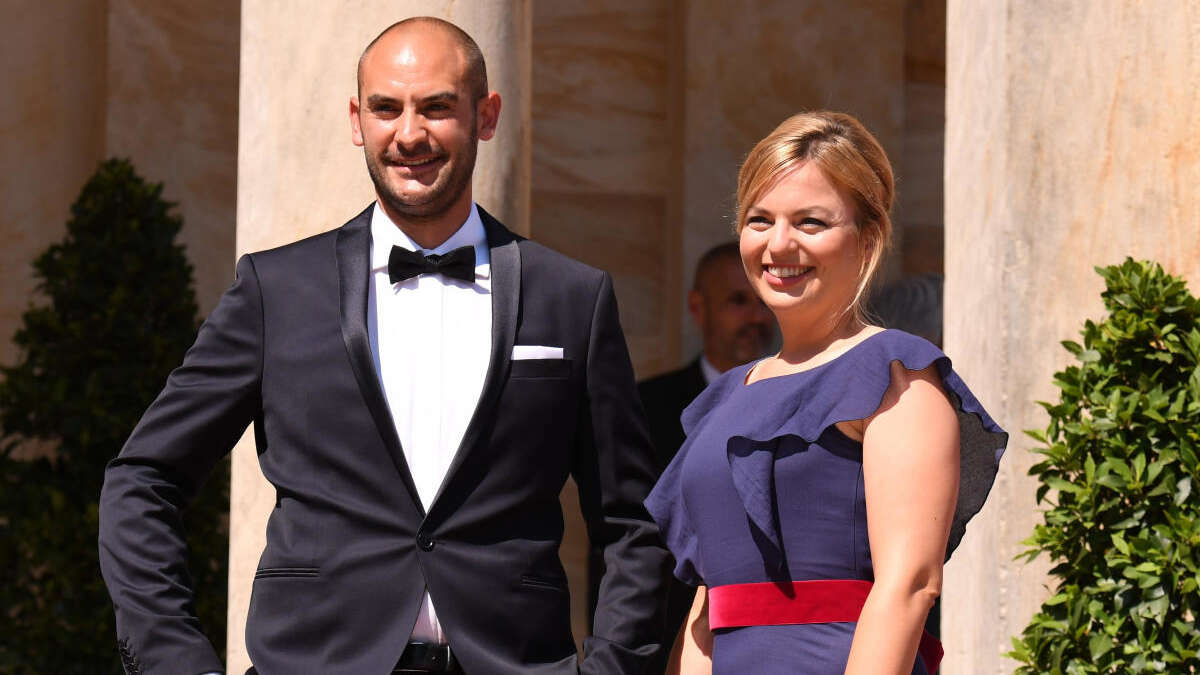 The politician couple Katharina Schulze and Danyal Bayaz have a child – and hate comments spread on Twitter. Baden-Württemberg’s interior minister is outraged.

Stuttgart / Munich – Since the birth of their child, the prominent Green couple Katharina Schulze and Danyal Bayaz have been attacked by racists and agitators on the net. The parliamentary group leader of the Greens in the Bavarian state parliament and the new Baden-Württemberg finance minister had a son in June. Some people apparently take this as an opportunity to post hateful comments about the family on Twitter. The Green politician Bayaz reacted to the attacks with irony.

The 37-year-old tweeted “Thanks for the congratulations” and a heart emoji – plus a selection of insults and attacks. “It is not the first time that Mr. Bayaz is confronted with hatred on the Internet,” said his spokesman, according to the German press agency. “However, it has frightened him that even the birth of his child is an occasion for racist, misogynistic and inhuman comments.” There is an urgent need for effective rules against such comments. Because: Platforms are not a legal vacuum.

Baden-Württemberg’s Interior Minister Thomas Strobl (CDU) also condemned the attacks on Schulze and Bayaz in the strongest possible terms. He described them as disgusting and nauseating. “Everyone who writes something like this to Danyal Bayaz or Katharina Schulze is a shame and should be ashamed,” he told the German Press Agency on Friday.

Strobl warned of a further escalation – and called for concrete steps. “Too often, digital hate turns into real violence. We need an obligation to identify, especially in social media, so that such perpetrators can be held accountable and receive their just punishment. ”

Numerous politicians comment on the tweet from the Baden-Württemberg finance minister. They congratulate Schulze and Bayaz on their child – and are dismayed by the hatred that the family is facing. The deputy chairman of the SPD parliamentary group, Sören Bartol, writes: “All the best to you three. And not too many sleepless nights
PS: Damn the pathetic agitators! ”The Bavarian FDP parliamentary group leader Martin Hagen wrote of“ repulsive ”and“ disgusting ”threats. “Congratulations again to you & a lot of joy for three people!”, He added.

Also read: According to surveys, three out of four Internet users have seen hate speech online. Here are a few tips on what everyone can do about it. 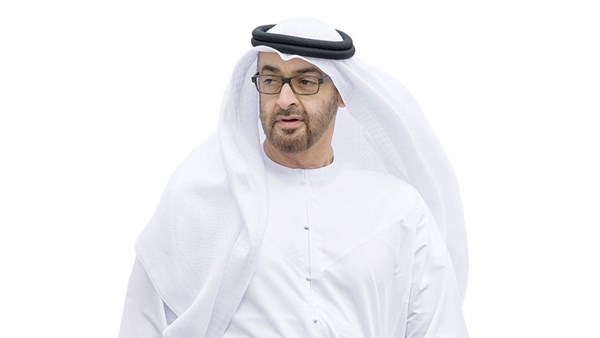