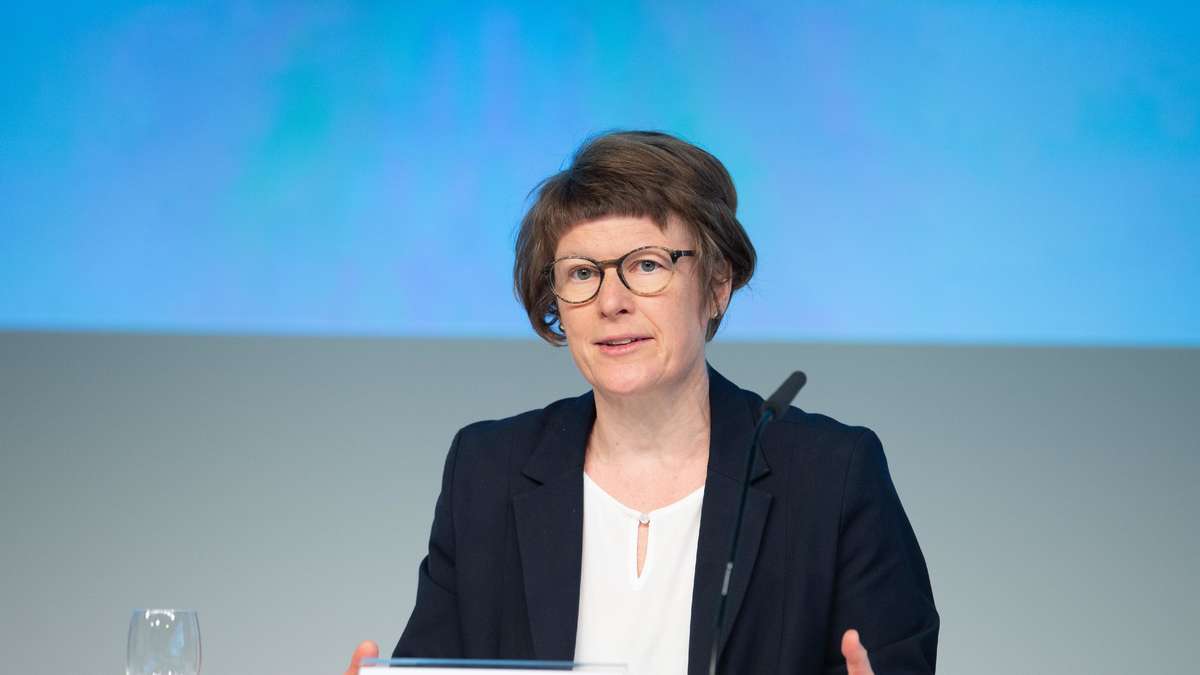 The number of corona infections is rising, a fourth wave of pandemics is imminent. An expert warns of the drastic economic consequences of school closings.

Nuremberg – A fourth corona wave in autumn is just around the corner. This again threatens a cancellation of lessons at schools. The “economy” Veronika Grimm fears significant long-term economic consequences due to a persistent loss of education. According to calculations, the loss of economic output due to a loss of education could run into the trillions by the end of the century, Grimm said dpa.

Grimm, who holds a chair in economics at the University of Erlangen-Nuremberg, is not the first to warn of the drastic economic consequences of school closings. According to calculations by the Ifo Institute, the loss of growth in the event of lessons being canceled from a third of the school year to the end of the century add up to 2.5 trillion euros.

Trillions in damage from school closings: Germany could fall behind economically

The problem for Grimm is that you again have no strategy to get in front of the wave by testing, for example. But politically it is probably not an option to keep schools open without restrictions in the event of a sharp increase in the number of infections, especially since a large number of students are not vaccinated against Covid-19.

The danger is that those affected will not be successful on the labor market and that the already blatant shortage of skilled workers will once again increase significantly. There is also the risk that Germany will fall behind compared to other countries in which such restrictions are not necessary or do not take place.

German economy is recovering: Demand in the service sector is picking up

The economy is currently doing well, however, said the economy. In the vehicle industry and construction in particular, economic activity continues to be held back by delivery bottlenecks.

The service sector, on the other hand, has picked up new momentum. “At the moment you can see that the demand is picking up,” said Grimm. (mhof / dpa) 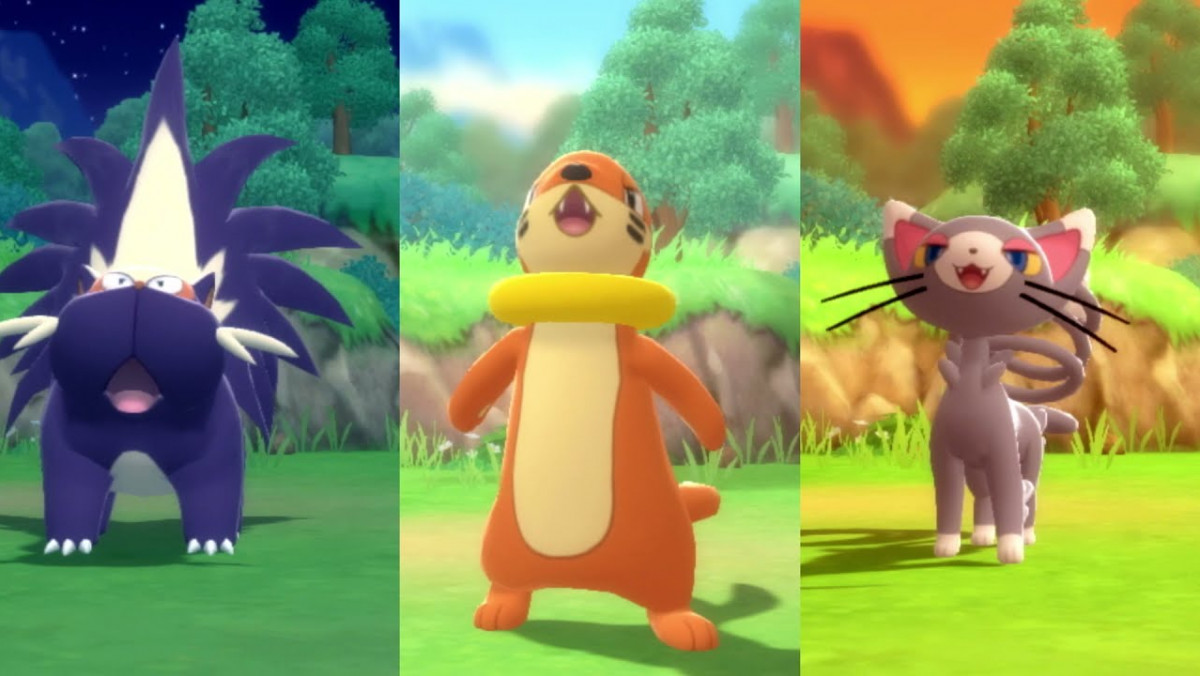 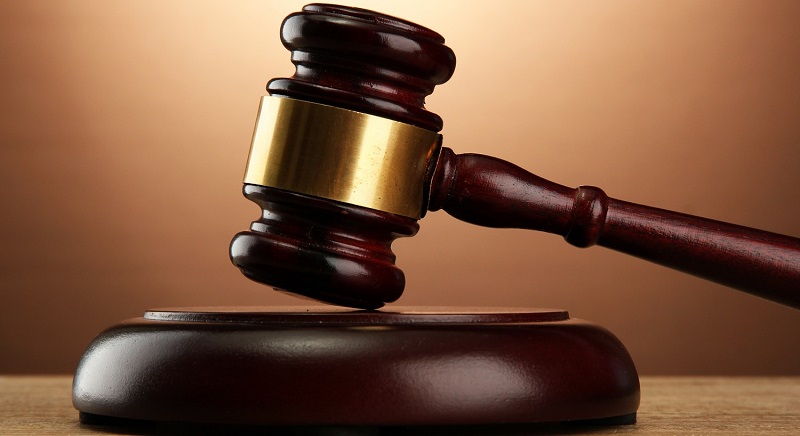 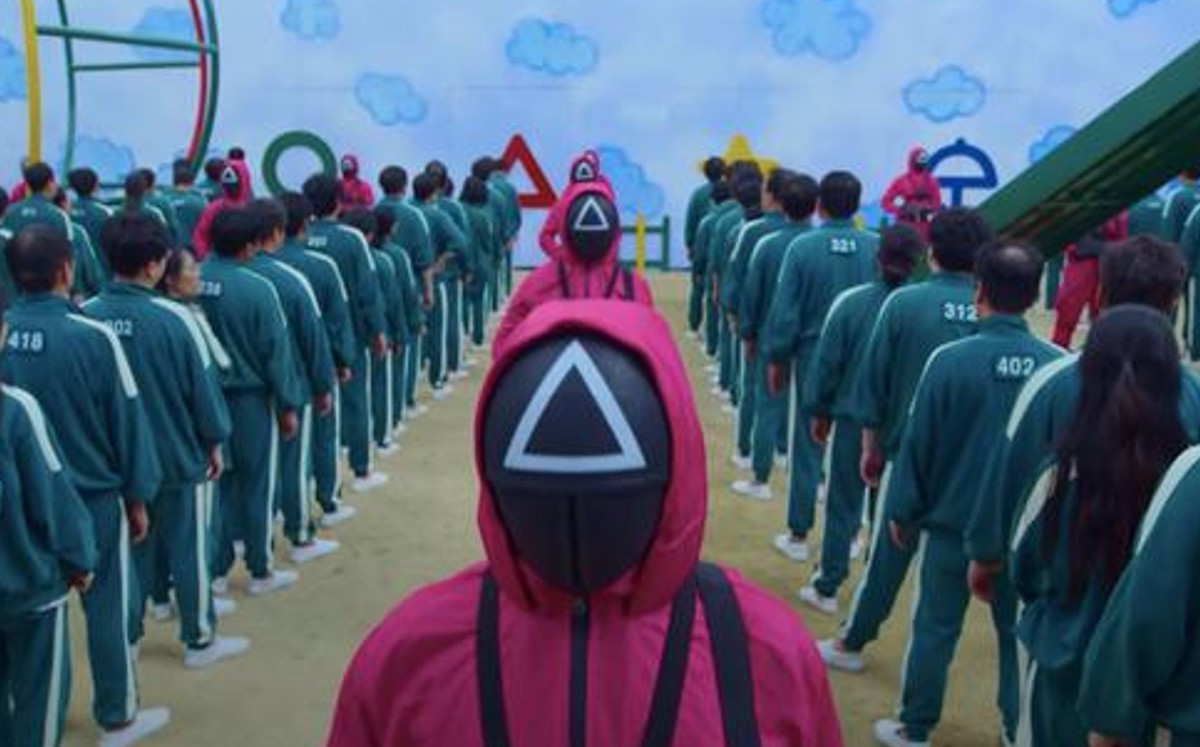