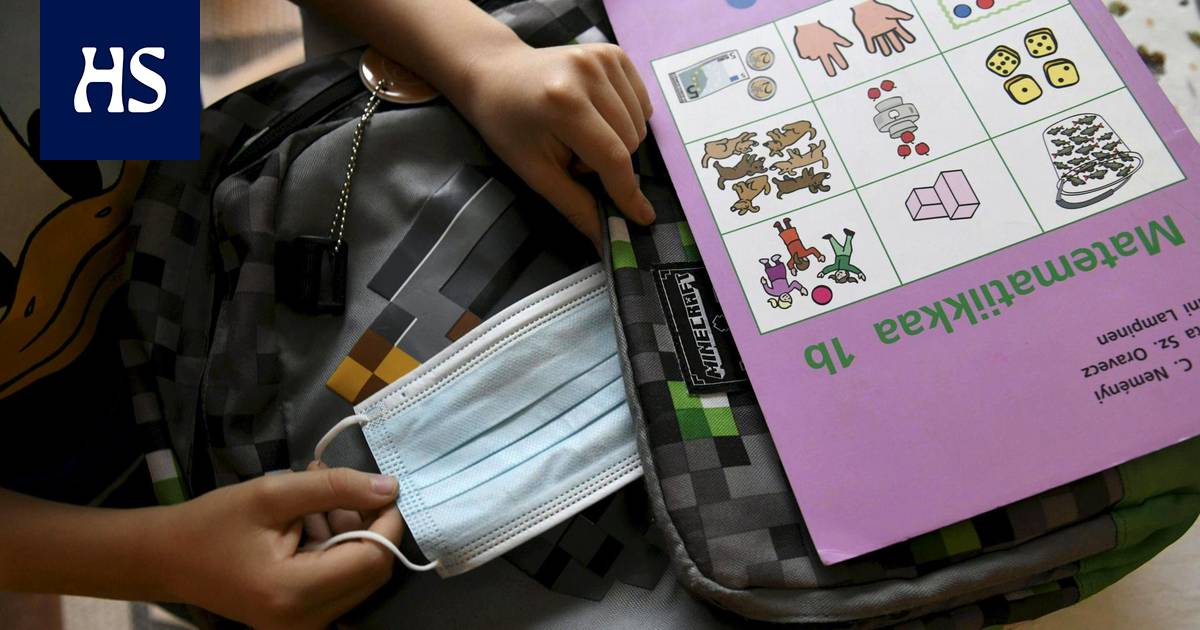 Quarantined students have attended birthday parties, for example. Vantaa Sanomat told about it on Tuesday.

In Vantaa there have been cases where a quarantined child has participated in, for example, birthday parties or hobbies despite the quarantine. About it said on Tuesday in Vantaa Sanomat.

Information about the cases has also been passed on to Vantaa schools through parents.

Director of Basic Education in Vantaa Ilkka Kalo tells HS on Wednesday that the phenomenon is known to schools, but there are few cases.

“The quantities we know are individual small quantities,” says Kalo.

“This is not a big problem for us, but it is a challenge. It is bad for the spread of the disease if quarantine is not followed. ”

“Exposure chains and how to deal with them is a complex and big job,” Kalo recalls.

According to Kalo, successful communication plays a key role in preventing infections and exposures.

“We have tried to communicate as well as possible about this issue. Messages are delivered directly to the family from our infectious disease unit. It has clear instructions on how to proceed. ”

“The challenge is the different language versions. We have quite a lot of guardians who do not speak Finnish or Swedish as their mother tongue, ”says Kalo.

Basic education regional manager Niina Korko says there have not been so many cases that they are of great concern in schools. He believes that the situation should be approached through cooperation.

“The problem is not broad from our point of view, and any kind of blaming may not be in keeping with the spirit of this time now,” Korko tells HS.

Korko also reminded Vantaa Sanomat that schools do not have the opportunity to monitor compliance with children’s corona quarantines.

“Supervision tasks are not within the competence of the school principal,” said Korko.

From cameras with artificial intelligence to a spy agency: this is how Amazon controls its employees

Call of Duty: Warzone cheaters are using night vision goggles to show they’re not worried about being banned