Schools: the Court only reflected the political error that the government made due to its blindness with the crack 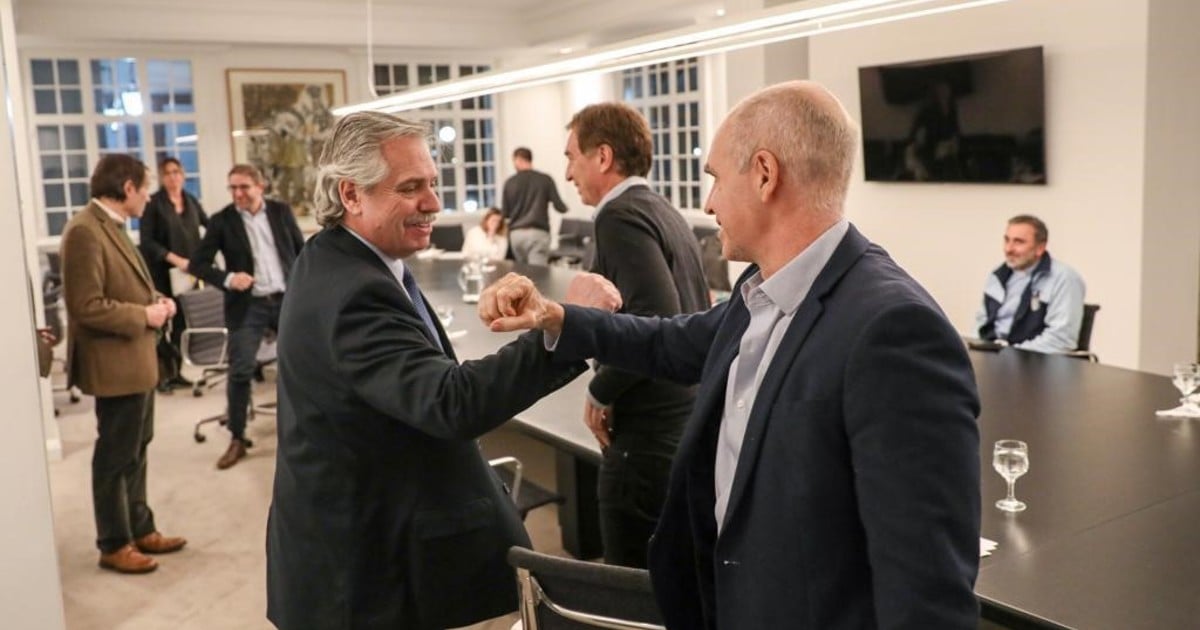 The expectant radio silence by Buenos Aires officials since Friday was the last indication of what finally happened: the Court upheld the City’s claim from end to end, in a harsh sentence that exposes the political and legal errors that the government committed in its blind bullfighting fury against Horacio Rodríguez Larreta.

Alberto Fernández chose to wear those political blinders three weeks ago, when he signed the DNU 241 inconsistency and pushed a snowball that only grew with the passing of days, during which he enshrined several legal malpractice arguments.

The first and great mistake of an official strategy based on the absolute ignorance of the antecedents and jurisprudence of the Court was having denied the status that the 1994 Constitution attributed to the City of Buenos Aires, endorsed since then in several very important judgments. Not even the resounding fact that two of the five judges of the Court were constituents of that reform it was enough to avoid that path.

The lazy defense of the decree drafted by Carlos Zannini also iHe tried to turn the AMBA into a subject with a legal entity, aggravating this claim with the attempt to get the Court to listen to the province of Buenos Aires regarding the advisability of closing schools … in the City. An inadmissible nonsense for any court whose members have read the Constitution at least in passing.

“The Nation, through a normative sanction, cannot transform into interjurisdictional what, factually and legally, is not. For an activity to be interjurisdictional and, therefore, admit national regulation, it must have a scope, in itself or by its effects, that exceeds the limits of the province in question or the City of Buenos Aires “Carlos Rosenkrantz warned. His colleagues expressed themselves in similar terms.

Other gaffe, which would only have been forgiven with great will by the ministers of the Court: to try to reverse the legal order even prior to the sanction of the Constitution of 1853, according to which “The powers of the provinces are original and indefinite, while those corresponding to the Nation are delegated and defined”, as warned Juan Bautista Alberdi and they remembered Horacio Rosatti and Juan Carlos Maqueda in their vote. Translated: not only is the management of education a provincial authority, but the Nation exercises a “coordinating role” over it by express provincial delegation.

The last skid – also unnecessary – was the abuse of the emergency as a justifying umbrella for arbitrary and disproportionate measures. The four judges agreed on this and argued strongly – remember that Highton did not vote – but it was Rosenkrantz who condensed it best: “the emergency is not a franchise to ignore the current law. The emergency is subject to the law in this country, as it is also a legally regulated situation and it does not imply in any way that any measure that could be represented as effective to address the situation is, for that reason alone, constitutionally admissible. “

The ruling – which also opens a huge horizon to the rest of the provinces – includes highly inspired votes. Maqueda and Rosatti began theirs by remembering the beginning of “federal loyalty” or “federal good faith”, “according to which, in the harmonious and dual game of competences, the abuse of the competences of one State to the detriment of the others must be avoided.”

That “good faith”, say the judges, translates into “the reciprocal ‘coordination’ and ‘concertation’ between the different levels of government (Nation, Provinces, City of Buenos Aires and municipalities), since these principles constitute the reasonable way to combine the different interests at stake and channel them towards the satisfaction of the common good. ” If that doesn’t happen, the Constitution is clear about who prevails. As long as “Federated constitutional city”, Buenos Aires enjoys the powers of any province, among which “it is up to decide on the ways to promote and ensure the education of its inhabitants.” It could only be tempered by a very well-founded reason, and not on “merely conjectural considerations.”, as Judge Rosenkrantz also understood. Alberto Fernández did not offer it.

Consistent with his story, Ricardo Lorenzetti was who most regretted in his vote the lack of a “constructive dialogue” and coordination between the Nation and the City, which was about to rebuild itself before Fernández ratified his course with a new decree last Friday. But it did not happen. Then, “in accordance with the jurisprudence of this Supreme Court on education, when there is no agreement, it is the responsibility of the Autonomous City of Buenos Aires or the provinces adopt this type of specific decisions. This is clearly defined in the Court’s precedents and also in the legislation. “

The sentence, processed in very summary times while continuing to comply with all the notifications and administrative requirements, is also a recognition to the attorney Eduardo Casal, which in its opinion – worked in 48 hours – listed almost all the arguments that were later used by the four judges. Only the government expected a different result. Or not?

Russians were given advice on planning their vacation this year