Schools A new high school is planned for Vantaa, according to the study, the best location would be Aviapolis 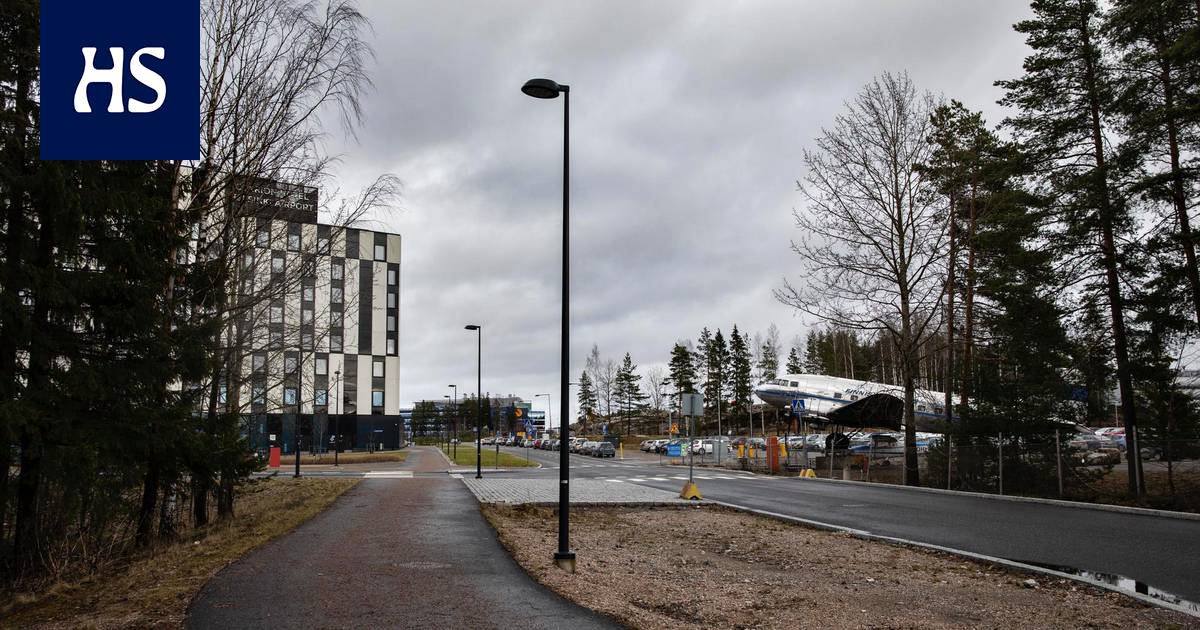 Kivistö and Hakunila are also considered alternatives to the new high school.

The report justifies Aviapolis as the best option due to, among other things, the region’s good transport connections.

“The area of ​​Aviapolis will grow considerably in the future, so placing high school education in the heart of the area and in the immediate vicinity of the station and the tram will best ensure the accessibility of the high school,” the study states.

According to the study, other alternatives to the new high school would be Kivistö and Hakunila. In Kivistö, the location of Kivistö’s current station or the future Lapinkylä station is planned to be the location of the upper secondary school, and in Hakunila the plot of the former Hevosha school is planned again.

The Vantaa Board of Education will discuss the report at its meeting on Monday. At its meeting last Wednesday, the board left the matter on the table.

To the new the school needs high school places for 700 students. According to the population forecast, by 2030, Vantaa will have 1,236 more high school students than in 2020.

However, the study states that the highest regional population growth in high school is not in the Aviapolis area, but most in the Myyrmäki sub-area and next most in the Tikkurila sub-area.

According to the study, the middle-aged population is expected to grow by 2030 as follows: Myyrmäki would have 278 more high school-age people, 230 in Tikkurila, 198 in Hakunila, 194 in Kivistö and 72 in Aviapolis.

A learning campus is planned for Tikkurila’s Jokiniemi, which would include both Varia Vocational College students and high school students. The 300 high school study places coming to the campus would belong to Tikkurila High School.

The cost estimate for the construction of the learning campus is EUR 50 million.

Vocational school A new office is also planned for Varia in Vehkala. Vehkala would have study places in the field of logistics and aircraft mechanics, among other things. The Vehkala office is scheduled to be commissioned in 2024, and the cost estimate for the new building is just under EUR 83 million.

The City of Vantaa has previously set the goal that Varia will operate in two locations from the autumn semester of 2026. According to the plans, the current Myyrmäki, Tikkurila and Aviapolis offices would be divested. Varia would operate in Vehkala, Jokiniemi and Hiekkaharju in the future.

In Vantaa there are currently significantly fewer high school starting places available than in the metropolitan area on average, the study notes.

Infection Protection Act: That is why Hamburg's Senator for Culture is strongly critical

Chloe Zhao: Who is the director of Nomadland that won the 2021 Oscar for Best Director?