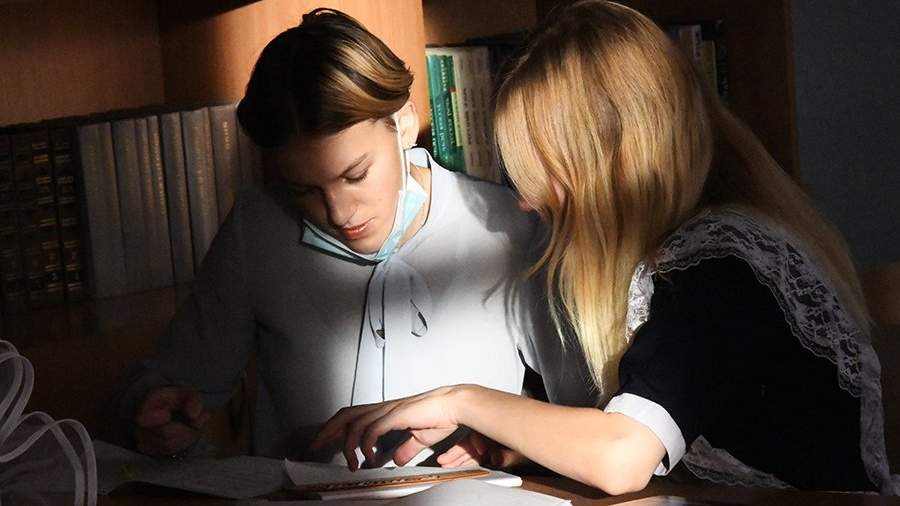 On September 1, schools near Moscow will begin to conduct classroom hours devoted to ecology, within the framework of the national project “Ecology”. On Thursday, March 18, reports TASS with reference to the Deputy Minister of Education of the Moscow Region Ilya Bronstein.

“This is all complex work, which, of course, is based on attention to our own land, our own land, to the Moscow region. This is something with which we work constantly, regularly and conduct appropriate lessons. And from September 1, a program of class hours will start, the subject of which will be separately devoted to respect for nature, ”the TV channel quoted the official as saying. “360”…

The Deputy Minister noted that for several years the region has had an ecological program “School of utilization: electronics”. This project educates students and their parents about the right attitude to waste after using electronics, which has become an integral part of life. Bronstein added that this year more than 400 schools took part in this project. Schoolchildren made drawings on this topic, collected electronics and handed it over for recycling, which helped to make the region cleaner.

On March 18, an online lesson on segregated waste collection was held in the region. 2187 schoolchildren from 36 schools of the Bogorodsky urban district took part in it.

In 2019, the public council under the Ministry of Natural Resources of the Russian Federation announced the need to introduce the subject “Ecology for Sustainable Development” into the school curriculum. The Ministry of Natural Resources of Russia hopes that in 2024 the result of the national project “Ecology”, within the framework of which this proposal was developed, will change the ecological culture of Russians.

A new round of negotiations between America and China