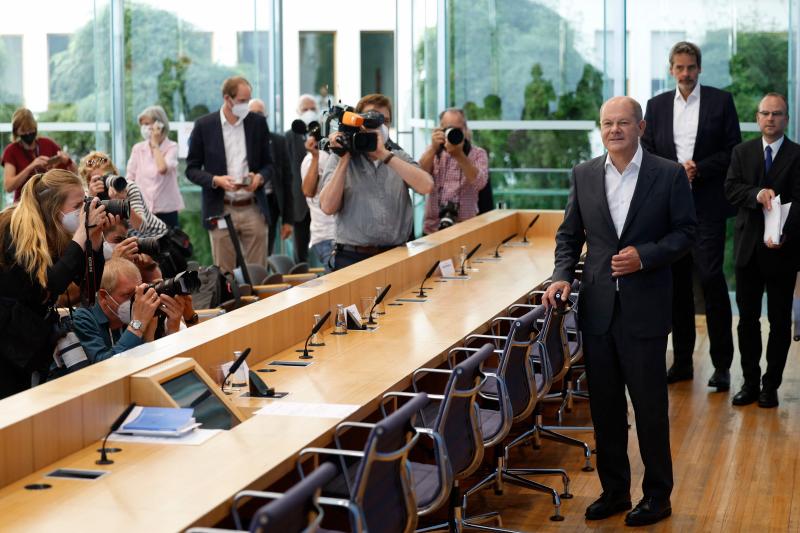 The German chancellor announces a new package of measures against inflation to relieve the population and, above all, those who “have very little”

Federal Chancellor Olaf Scholz has announced a third package of relief measures for the population of Germany in the face of the current energy crisis, high inflation, the rising cost of living and the consequences of the war in Ukraine. «Citizens and citizens can be sure that we will not leave them alone. There will be a new package,” Scholz said at the traditional summer press conference. “We will do everything possible for citizens to overcome these difficult times”, especially those “who have very little”, said the Social Democratic leader, who, however, did not want to go into details or comment on deadlines for the new initiative of the German executive.

The head of the Government pointed out that the country has all the possibilities “to get out of these times well” and praised as “a great help” the initiative for the fiscal relief of the Germans presented this Wednesday by the head of Finance, the liberal Christian Lidner, although he hinted that he finds it insufficient. It is clear that “we must tie a joint package that covers all groups of the population”, he pointed out in that sense.

Scholz was convinced that a new catalog of aid and downloads for citizens could be drawn up without increasing debt and without the need to prepare supplementary budgets. “I support that the 2023 Budgets abide by the rules of the fundamental law and I am convinced that in this way everything can be financed,” declared the federal chancellor, who was equally sure that mass protests by the energy saving measures that some politicians predict in the face of possible restrictions as a result of the war. “No, I don’t think there will be riots in Germany because we are a social state. The German response is to go shoulder to shoulder,” stressed Olaf Scholz.

Regarding Germany’s great dependence on Russian gas, he stressed that “we are only facing the negligence of recent years, which in this aspect are really great” in allusion to the policy of his predecessor in office, the conservative Angela Merkel . She acknowledged that in the past, when the SPD was a junior partner of the Conservatives, there had been common decisions to abandon coal-fired power production and phase out nuclear power plants, but none on accelerating the country’s industrial modernization.

Asked if he would describe Russian President Vladimir Putin as a war criminal, Scholz avoided a direct answer, although he stressed that “Putin is responsible for this war” and said that “there is no doubt” that it is “a criminal war.” ». He added that it is necessary to take all necessary measures to clarify these crimes, stressed that it is being worked on within the European Union and insisted that Ukraine has the full support of the EU. “We support Ukraine financially and we have assumed that everything that has to do with this war affects the whole world,” said Scholz, who declined to comment on future arms supplies. He further stressed that Russia must keep in mind that the conflict “will not lead to a dictated peace as the Russian president and his leading political forces probably thought at first.”

Scholz starred for the first time since he took power last December in the already traditional summer press conference, established by Angela Merkel. It was not, however, a premiere for the Social Democratic leader in the conference room of the international press center in Berlin, where he has answered questions from journalists on 34 occasions in the past, 23 of them as Finance Minister.

The federal chancellor voluntarily submitted to the interrogation of a hundred media representatives, who, in addition to addressing the crisis due to inflation and the war in Ukraine, asked him about the financial scandal of a bank in Hamburg when he was the mayor of the city. Olaf Scholz claimed to have declared precisely in recent years, also before the Justice, about the case and commented that it has been “two and a half years of countless appearances and innumerable minutes that have only led to one result: there is no knowledge that there was There has been some kind of political influence. During his tenure as mayor-governor of Hamburg, the local Treasury allowed a tax debt of 47 million from a bank to prescribe. Scholz has vehemently denied any connection to that scandal.

An 061 ambulance, in a file photograph. / MFThe little girl, who remained conscious at the accident site, was treated... 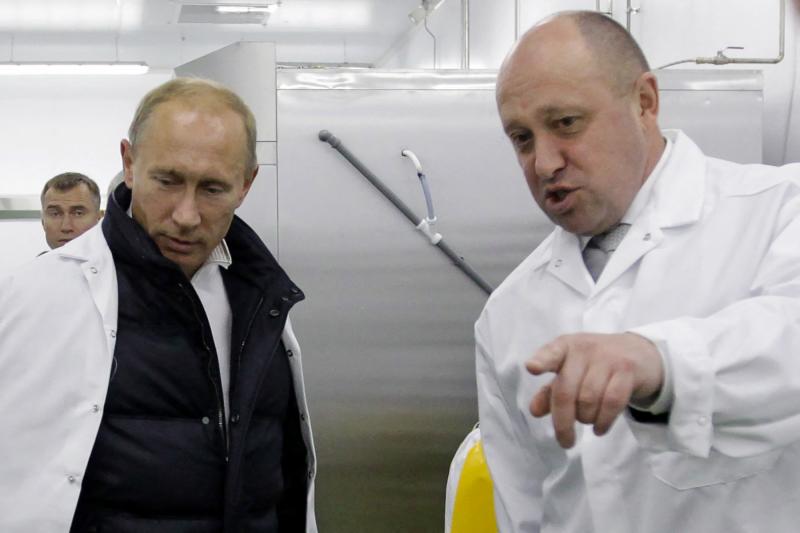