There is no end in sight to the Ukraine conflict. Germany is also becoming increasingly involved. Scholz now rejected Russian demands. The news ticker.

Update from January 23, 6:20 p.m.: Chancellor Olaf Scholz has rejected Russian demands for an end to NATO’s eastward expansion. “The accession of other countries from Eastern Europe to NATO is currently not on the agenda at all. What’s the point of the Russian demand? There can be no such guarantee,” said the SPD politician Süddeutsche Zeitung.

Russia is demanding security guarantees and an end to the eastward expansion of the western military alliance NATO, which Russia sees as a threat. The US and its Western allies, for their part, are demanding a withdrawal of Russian troops massed on the Ukrainian border. “Security and cooperation in Europe, as envisaged by the Helsinki Final Act, can only exist if there is no idea of ​​zones of influence in which countries are not allowed to determine their own development,” Scholz added in the interview.

Regarding the current situation, he said: “We are in a very serious situation.” It cannot be overlooked that one hundred thousand soldiers and a lot of military equipment have been massed by Russia along the border with Ukraine. Scholz spoke of a threat to peace and security in Europe. “The fact that borders are not called into question is one of the achievements of the policy of detente and the agreements after 1990, as is the territorial integrity of the countries. That means we don’t force national borders to move just because old books might have different borders. Law and rules must prevail and not military power.”

See also  From June, non-clerics can also lead a department within the Vatican

The chancellor reiterated that “there would be a high cost to Russia if there were military aggression against Ukraine.” When asked what that could be, he said: “In the circle of allies we agree on possible measures. It’s good. We have to be able to act in case of an emergency. And that’s what we will be.”

First report from January 23: Berlin/Kiev/Moscow – The Ukraine conflict is getting worse and, above all, is spreading more and more. While there was no easing of tension between Ukraine and Russia, talks between the US and Russia were also largely fruitless. Now Germany is becoming more and more involved in the conflict. Because in the midst of the tensions in the Ukraine conflict, a rift is now also threatening between Berlin and Kiev.

On the one hand, Kiev was appalled by the statement made by the German Navy chief, Kay-Achim Schönbach, who has since resigned. During an appearance in India, the vice admiral expressed understanding for Russia’s head of state Vladimir Putin. The Ukrainian ambassador in Germany, Andriy Melnyk, commented on Schönbach’s statements unequivocally: “This massively calls into question Germany’s international credibility and reliability – not only from the Ukrainian point of view”. Opposite of world he spoke of “German arrogance and megalomania”. The tensions between Kiev and Berlin are inconvenient for the federal government, because it actually conveys unity in the Ukraine conflict, which has been going on for eight years.

On the other hand, the federal government’s categorical no to arms deliveries to Ukraine has triggered criticism. Ukraine has asked Germany for help on several occasions. Most recently, the Ukrainian government asked for 100,000 helmets and protective vests for “the volunteers who are just signing up for the Landwehr to defend their homeland together with the armed forces,” according to the Ukrainian ambassador in Germany. Berlin wants to bring a field hospital to the ex-Soviet republic in February. But there are no weapons, said Federal Defense Minister Christine Lambrecht world on Sunday. “Weapons deliveries would not be helpful at the moment – that is the consensus in the federal government,” said Lambrecht.

Several NATO countries, including Great Britain and the Baltic States, on the other hand, recently announced that they were supplying arms to Ukraine. At the weekend, the USA once again documented its willingness to help Ukraine. On Friday, a US cargo plane landed at an airport in the capital Kyiv with about 90 tons of cargo, including ammunition “for front-line defense,” according to the Kyiv US embassy. In doing so, the United States is ignoring Putin’s repeated call to stop arms deliveries to Ukraine.

Support from other NATO countries: USA sends ammunition to Ukraine

Meanwhile, despite the tensions, the United States announced a new NATO maneuver. According to US information, the exercise in the Mediterranean called “Neptune Strike 22” should begin this Monday (January 24) and last about twelve days. A US Defense Department spokesman said the maneuver was not related to fears of a Russian invasion of Ukraine. Russia had previously announced various naval maneuvers with a total of 140 warships over the next few weeks in the Mediterranean, Pacific and Atlantic.

Great Britain is also becoming more and more involved in the conflict: the tone between London and Moscow is becoming sharper. The Foreign Office in London claimed on Saturday (January 22) that Russia wants to establish a pro-Russian government in Ukraine. Former Ukrainian MP Yevgeny Murayev was mentioned by the British side as a possible candidate for the leadership position. However, the candidate named by London as a potential Moscow governor has been on a Russian sanctions list since 2018. The Russian foreign ministry spokeswoman Maria Zakharova called the British account “nonsense”.

He also believes that an expansion of NATO to include Ukraine is ruled out in the long term. The Bavarian Prime Minister sees the Munich Security Conference in February as an opportunity to bring the parties to the conflict back to the table. Söder summarized that Russia is a difficult partner but not an enemy of Europe. In the conflict with Ukraine, “constantly new threats and ever tougher sanctions” alone could not be the solution. Sanctions have had little effect for a long time and often harm Germany itself. (at/dpa) 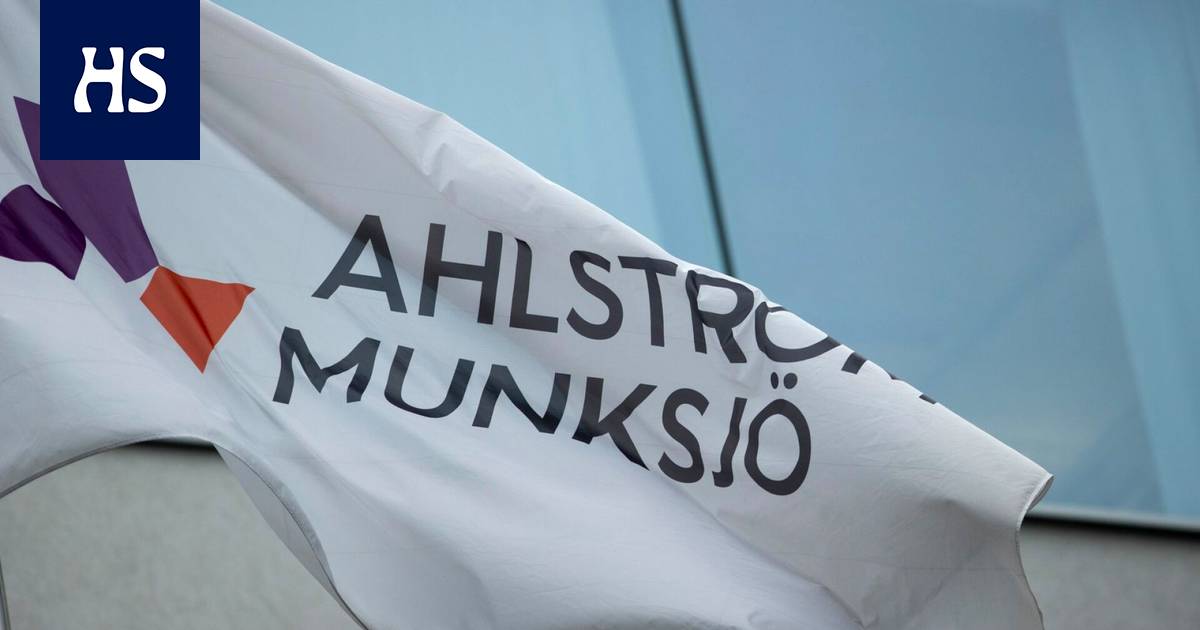 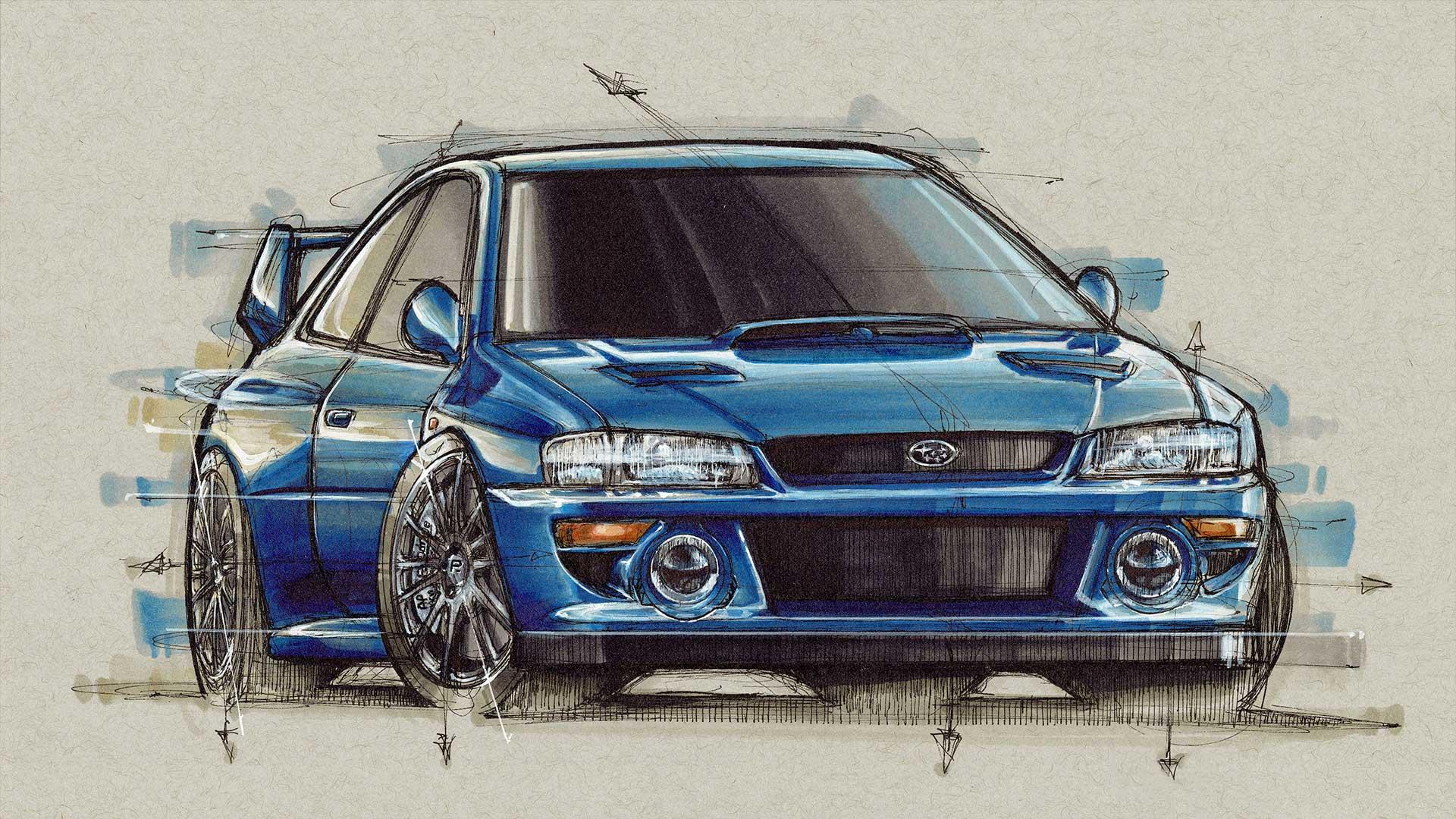 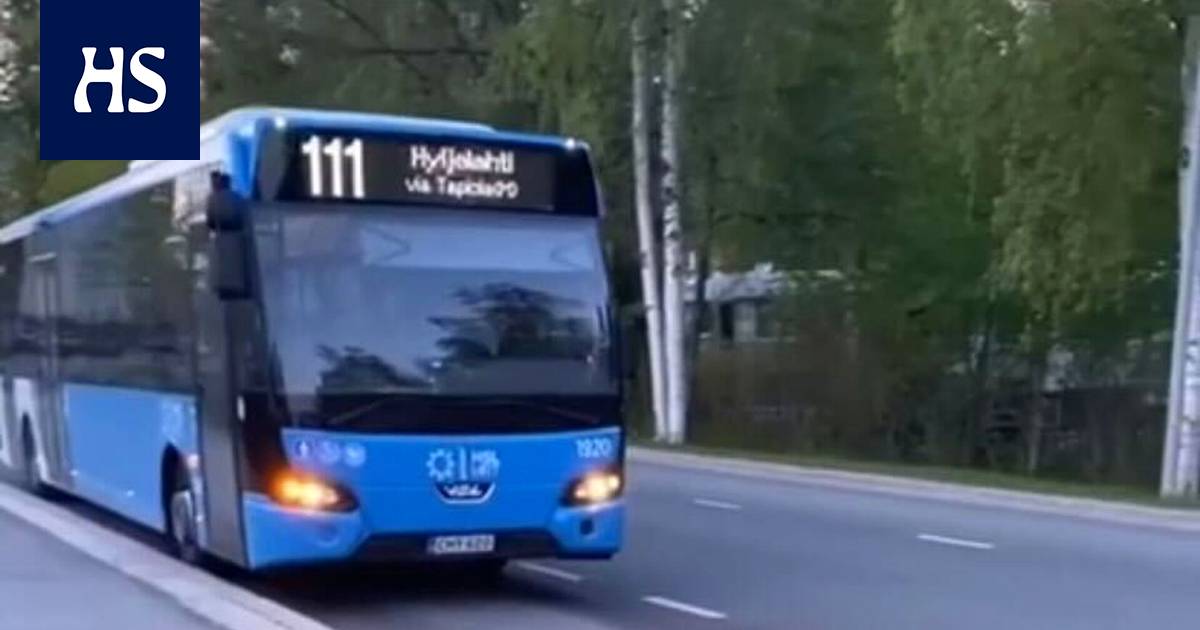 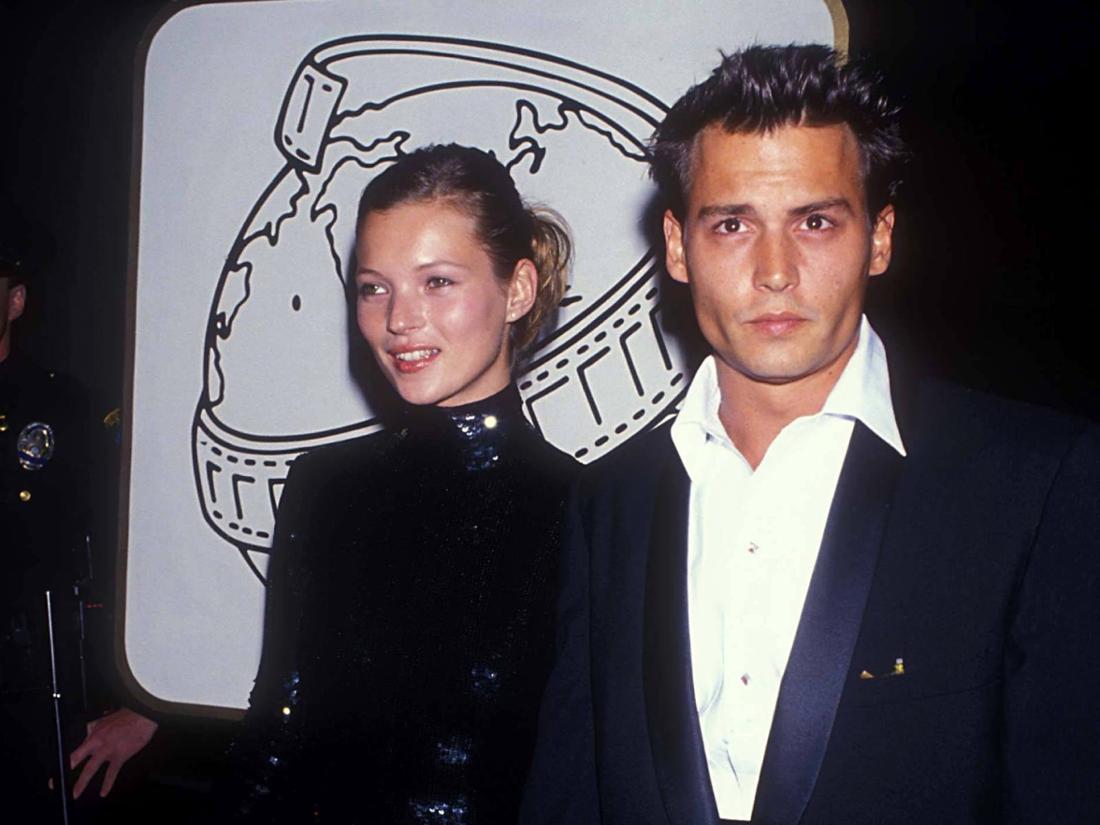